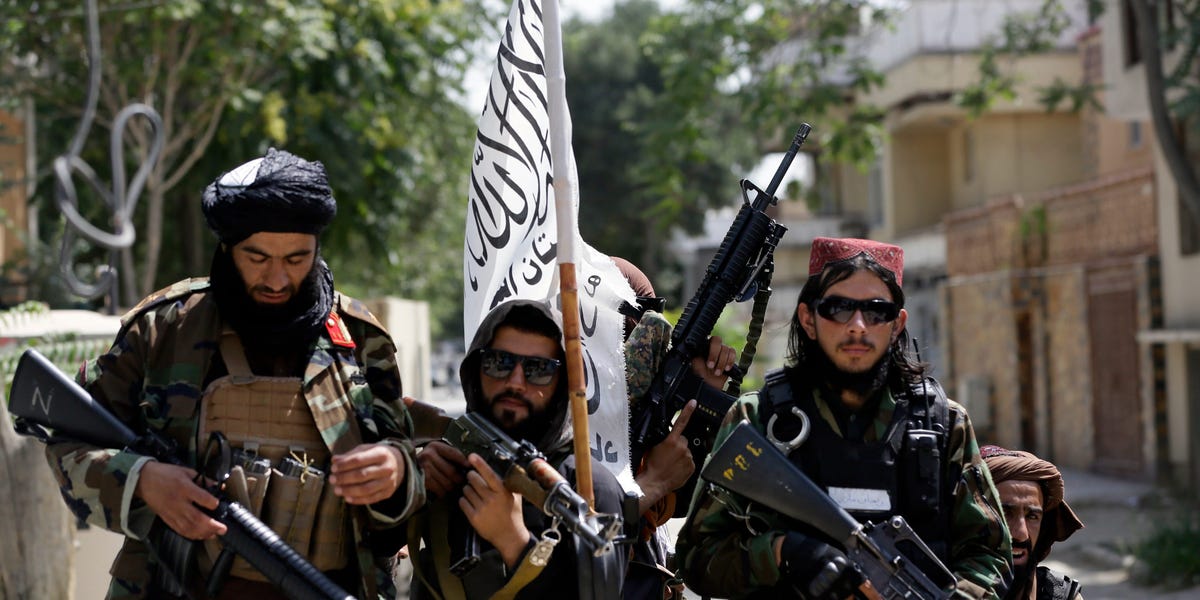 A female Afghan journalist has to change her address daily to hide from the Taliban, a new report says

"There is no hope for me, for my generation, for my people, for females, especially for the journalists, who are very afraid," the journalist said.

A female journalist in Afghanistan said she has to change her location daily to hide from the Taliban, Fox News reported Wednesday.

"They are checking for the people who always talked against them," the journalist, who remained unnamed in the report, told Fox News. "Every day, I'm changing my address to be sure that they can't track me."

"I don't know what will happen to me, because if they find me, they will kill me," she added.

She told the news outlet that though she was already fearful of her safety given female oppression under the Taliban, she also expressed concern that she could be a target for the Taliban after being a frequent critic of the group on-air.

At first, the journalist said she wasn't allowed to enter the newsroom where she worked, saying that a Taliban fighter told her "we don't need females here" and that she should "go to your home. Don't come back."

"They told me 'you're not allowed to come to the TV. We will have our own presenter, our own journalist. And we don't need you anymore,'" the journalist said.

She later fled her home with her 17-year-old brother out of fear that Taliban fighters would begin killing female reporters. The journalist told Fox News she had been staying with friends but remains wary of who she can place her trust, saying that she was worried they could turn her over to the Taliban to protect themselves or become targets of the militants themselves.

"My friends are afraid because they think that they might be targeted because of me," the journalist said. "I don't know who is actually my enemy right now."

"I don't know how long I can do this," she continued. "I can't put more people in danger because of myself."

"And the very basic rights as a human that I have to speak, to go out of my home, to choose everything I want, it's gone," she added. "There is no hope for me, for my generation, for my people, for females, especially for the journalists, who are very afraid."