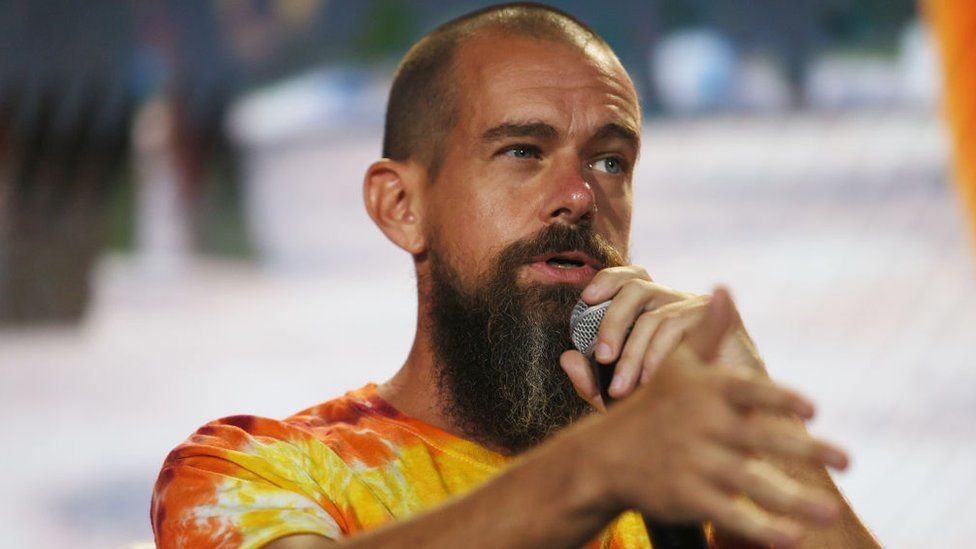 The offer is a more than 30% premium to Afterpay's stock market closing price on Friday.

The agreement will create an instalments payment giant as the industry sees significant growth.

"Square and Afterpay have a shared purpose. We built our business to make the financial system more fair, accessible, and inclusive, and Afterpay has built a trusted brand aligned with those principles," Square co-founder and chief executive Jack Dorsey said in a statement.

The Australian firm said its board has unanimously recommended the deal to its shareholders, who are expected to own around 18.5% of the new company.

Founded in 2014 by Australians Nick Molnar and Anthony Eisen, Afterpay has more than 16 million customers and is used by 100 million businesses around the world.

Afterpay has been seen as a key indicator of the prospects for the niche no-credit-checks online payments industry that jumped in popularity last year as more users, especially young people, opted to pay in instalments for everyday items during the coronavirus pandemic.

The agreement means that Afterpay will be able to expand more quickly in America. Its latest annual figures showed sales in the US nearly tripled for the period to $8.15bn.

At the same time Square announced second quarter earnings that showed gross profit rose 91% to $1.14bn compared to the same period a year ago.

Afterpay shares were trading more than 20% higher in Monday's trade in Sydney.

The huge popularity, swift uptake by users and relatively light-touch regulation has led to rapid growth of the buy now, pay later industry.

In recent weeks there have been reports that technology giant Apple is working on its own service that would allow shoppers to pay for purchases in instalments.
#Coronavirus
Add Comment 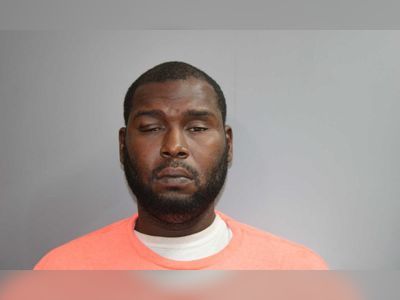 Charges have been laid against a man accused of attacking his ex-girlfriend’s friend. Rasheem Edwards was arrested on Thursday and charged with disturbance of the peace by threa... 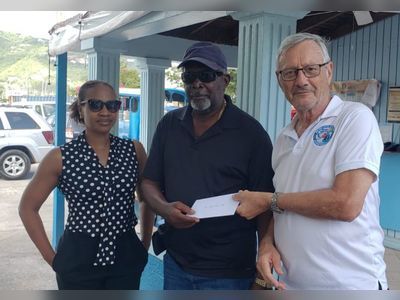 The second-place winner of the Rotary Club of Tortola grand Raffle, Mr Organ Baronville was presented his cheque of $5,000k in the 2022 competition, for coming in second even as... 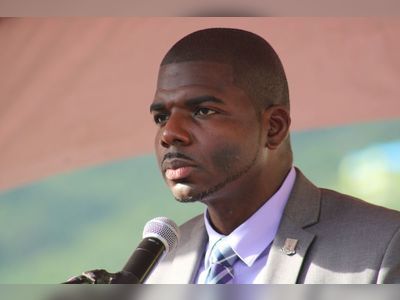 Virgin Islands Premier and Minister of Finance, Dr the Hon Natalio D. Wheatley (R7) said the Framework for the Implementation of the Recommendations of the Commission of Inquiry... 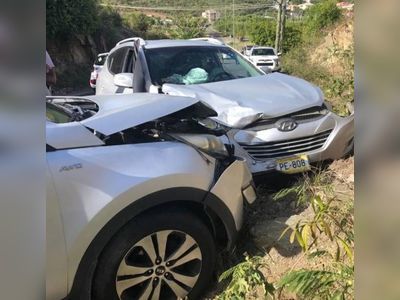 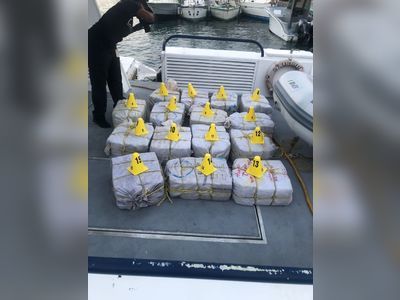