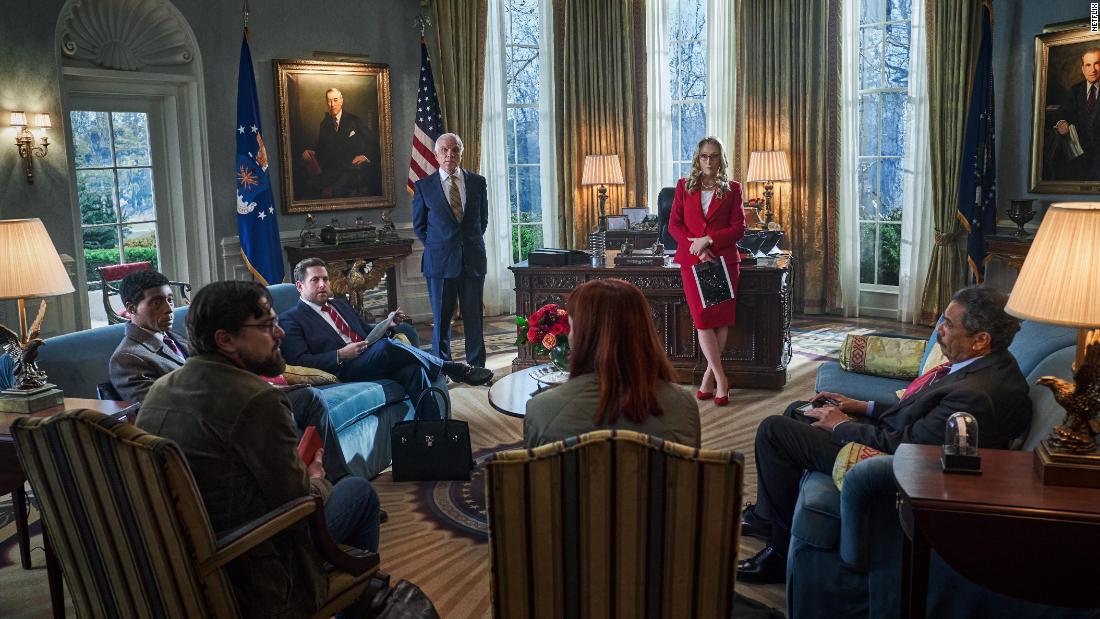 Analysis: The sky is falling for Netflix

Just like its comedy film "Don't Look Up," the sky may be falling for Netflix.

Netflix's (NFLX) stock has tumbled 41% from the all-time high it hit just two months ago. It's gaining subscribers at a painfully slow pace. Competition is heating up.

The company's answer to all that: It just raised prices on North American customers.

After surging to the top of the streaming mountain, Netflix is struggling to climb higher as its rivals gain more ground.

"It looks like they're hitting maturity," Michael Nathanson, a media analyst at MoffettNathanson, told CNN Business. "They keep raising their prices, and now in order to maintain a level of subscribers they have, they continually add more and more new content, and content is inherently a hard business to predict with peaks and valleys." 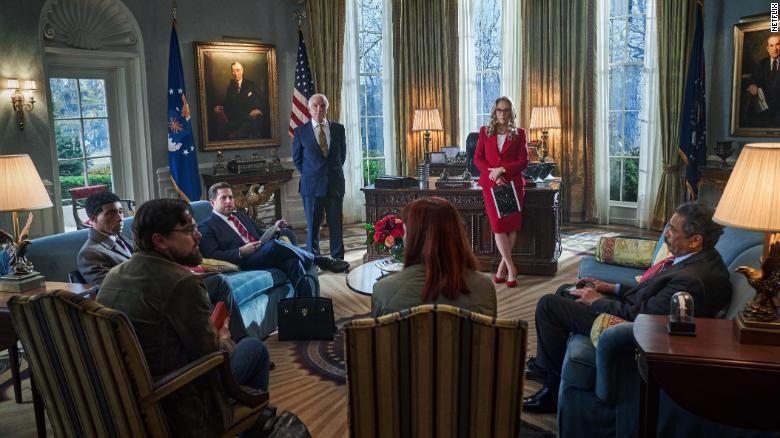 "Don't Look Up" was a buzzy hit for Netflix, but subscribers were still sluggish.

It wasn't that long ago that Netflix was a stock darling, but those days now feel like eons ago. The company's stock peaked just south of $700 in November, but has since dropped to around $400 on Friday.

Netflix ended 2021 with 221.8 million subscribers. That's significantly more than others in the streaming marketplace, including Disney, one of its closest competitors. Disney had 118.1 million subscribers as of October, and it grew subscriptions 60% between October 2020 and October 2021. During that same period, Netflix grew just 9%.

Disney hasn't yet reported its financial results for the last three months of 2021. But Netflix's growth slowed even further in the fourth quarter to just 8%. (And Disney's growth last quarter spooked Wall Street too.)

Netflix is struggling to find more people to sign up in the markets it has been playing in the longest — particularly the United States — noted Nathanson. The company is going to have to "start aggressively going after growth in developing markets," such as India and other Asian Pacific countries, to keep moving forward, he added.

The problem with relying exclusively on subscriptions for revenue is: after a while, you run out of people who haven't subscribed. That's bad news for Wall Street investors who are mostly concerned with companies' abilities to grow.

Zak Shaikh, vice president of programming at research-based media firm Magid, believes that Netflix's fall is more of "a Wall Street thing" rather than "something that reflects the business is in trouble."

"They still added subs, and they still have the same high usage and viewing metrics," he added. However, even Shaikh pointed out that in the long term, "Netflix (NFLX) will have to deal with the fact that you can't keep adding subscribers."

One way the company has tried to offset its slowing growth is by investing in other verticals, such as gaming. Another way is to raise prices, but that could prove difficult as fierce competition ramps up. 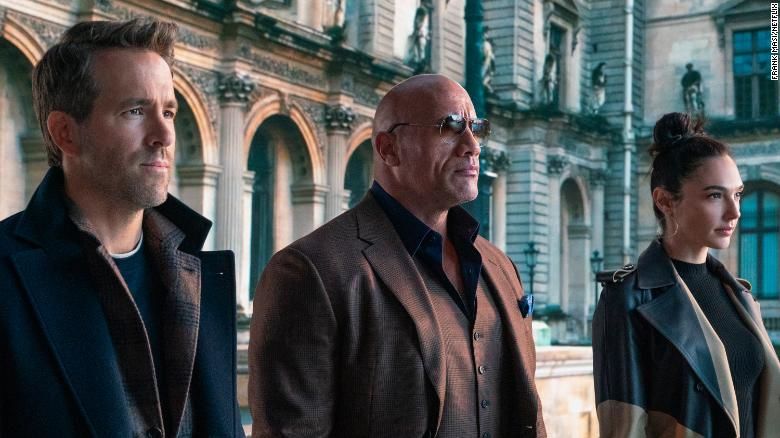 "Red Notice" hit Netflix in November and became one of its most watched films.

Although price increases will probably help to offset its sluggish sign ups, they could also lead to more stagnation for Netflix.

For some consumers, price increases — even small ones — are a lot to ask considering that so many competitors are at Netflix's gates. Rivals like Disney+, Peacock and HBO Max from CNN parent's company, WarnerMedia, are also vying for a share of consumer's streaming budget. A dollar here or there matters to consumer's wallets.

Netflix admitted as much on Thursday saying that competition is "affecting our marginal growth some."

On the post-earnings call on Thursday, Reed Hastings, Netflix's co-CEO, also explained that there were many reasons for the company's tepid financial outlook, which included "ongoing Covid overhang" and economic hardships.

But he also conveyed confidence in the future of streaming, as well as Netflix's large market size and steady execution.

But will Hastings still be calm at the end of 2022? Will investors?

"The intensity of competition is going to pick up in 2022," Nathanson said. "You have sports being rolled out on streaming. You have Lord of the Rings coming from Amazon (AMZN). You've got Discovery and HBO Max merging, so more content there. And Disney's backend content slate is coming."

Nathanson added, "I think 2022 is going to be one of concern about growth and competition for Netflix."