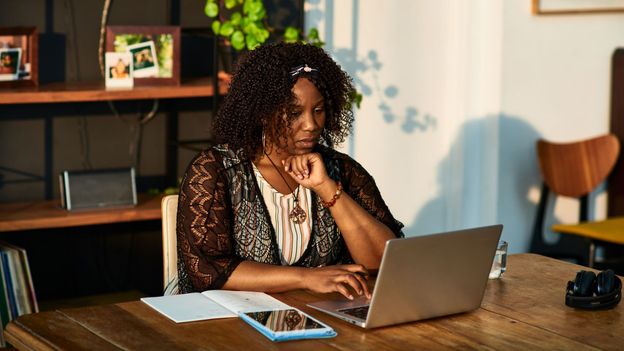 Are there enough remote jobs for everyone who wants one?

Millions of workers are on the hunt for remote jobs. But there may not be enough flexible positions for all of them.

Workers want remote jobs. As a widescale return-to-office sweeps the globe, many employees are fighting to stay out of the office as much as possible – and some have plans to leave employers who won’t accommodate a flexible future.

Data from a May 2021 Morning Consult survey of 1,000 US adults showed nearly 40% would consider jumping ship if their employers didn’t offer remote-work flexibility. That number shot up to 49% for millennials and Gen Z. Increasingly, many workers have anecdotally reported doing so, too.

Although this is throwing some employers into a frenzy, not all are jumping to respond to workers’ demands by opening a remote- or hybrid-work option, or at least keeping jobs quite as location flexible. This is because a supply-and-demand problem may underpin these figures: despite an overabundance of open positions in many countries including the US and UK, and a job market that continues to favour employees, some data shows there simply may not be enough location-flexible jobs for everyone who wants one.

These trends differ by countries and industries, but figures are increasingly indicating a far-reaching worker interest that may not align with job-market reality. It might be a tough pill to swallow for workers who feel their options abound – and the result is that some jobseekers may have to bend to an in-office future they’re resisting.

Recent global figures from job sites Indeed and LinkedIn, shared with BBC Worklife, show worker interest in jobs with a remote component is outpacing the number of such available roles in many cases.

Even as remote-job postings have shot up during the pandemic, “the share of job searches that contain keywords related to remote work has risen even more in most large economies”, points out Pawel Adrjan, head of Europe, Middle East and Africa (EMEA) research at Indeed. “If we look at the US overall, searches for remote work have gone up four-and-a half times as a share of all searches since 2019, and the share of remote job postings has gone up by only 3.2 times.”

In the UK, remote-job postings have increased 329%, while the number of searches has skyrocketed 790%

In the US, postings that explicitly mention remote work between January 2020 and March 2022 are up 319%, yet searches are up 458%. In the UK, remote-job postings have increased a similar 329%, while the number of searches has skyrocketed 790%. This mismatched pattern also holds in countries such as Italy, Germany and France, where remote-job postings have declined (or are generally less available) since their pandemic peak.

Across the world, demand has been outstripping supply in many cases – and, according to Adrjan, people are still very actively searching for at least partially remote roles, even as the pandemic wanes in some economies. He says the supply of these jobs is getting even tighter in countries with weaker broadband infrastructures, like Italy, and in those where cultural acceptance of remote working isn’t as high, like France and Japan. In these economies, the share of remote postings is dropping, as employers begin transitioning newly open roles back to the office.

Similarly, LinkedIn’s data on remote jobs – positions explicitly labelled as remote, or ones that contain related keywords, such as ‘work from home’, including hybrid roles – showed a dramatic increase in the number of applications. In March 2020 at the beginning of the pandemic, paid remote jobs attracted 1.8 times more applications than paid non-remote jobs; in March 2022, this figure was higher at 2.6 times. Even as the number of remote roles increased, they couldn’t keep pace with the number of applicants for these jobs.

“The key takeaway here is that the supply of, and employees’ demand for, remote jobs have both grown rapidly over the past two years, but demand has grown faster,” says Mary Kate Fields, data communications manager at LinkedIn. 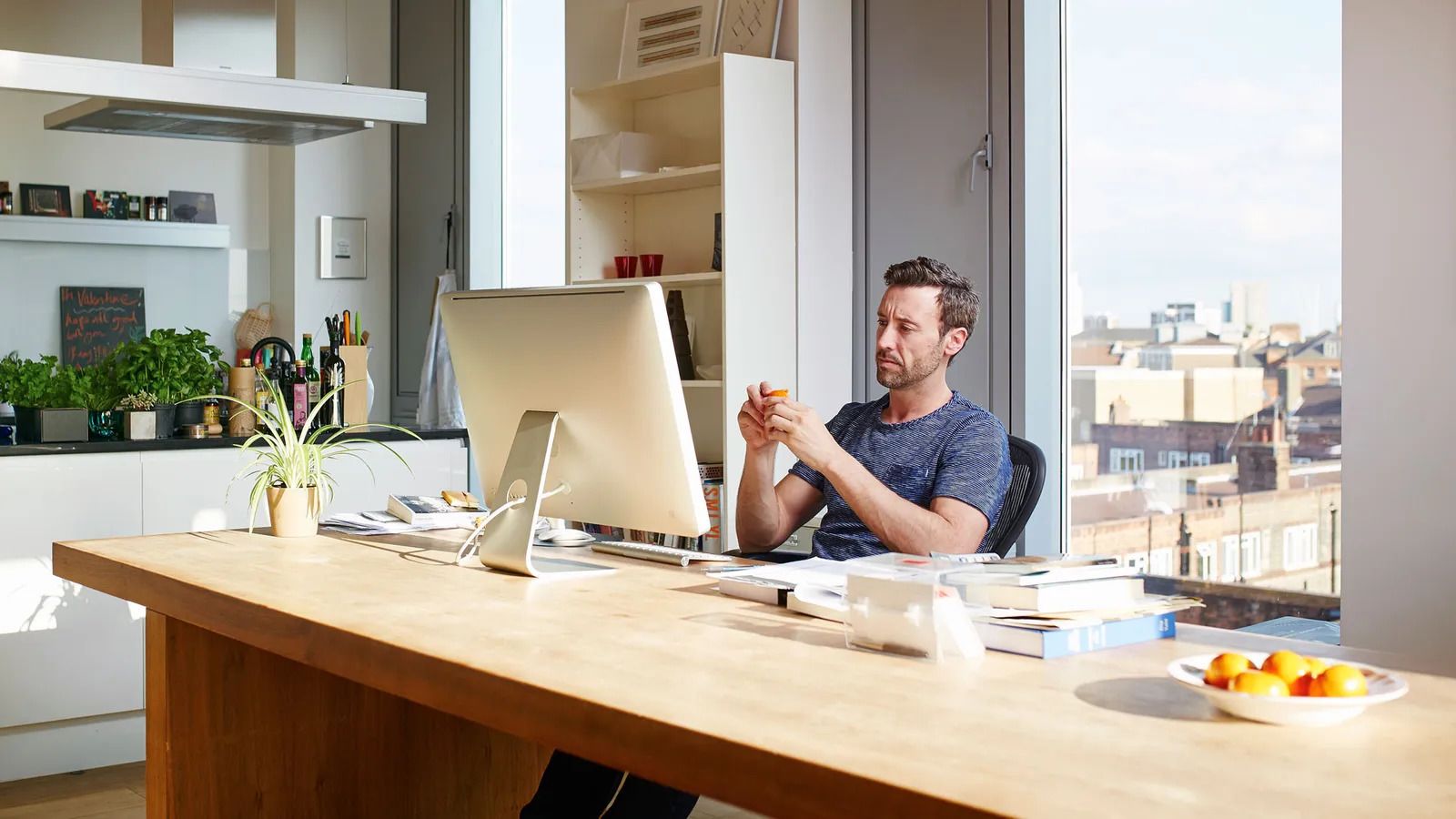 In many cases, workers are applying to remote roles faster than companies are posting them

‘There’s going to have to be some give’

While remote-work options do still exist, of course, the specific industry of a particular job has a lot to do with how flexible employers are willing to be about where workers are getting jobs done. This is particularly the case where face time is increasingly essential as restrictions ease, like travel, retail and construction, according to LinkedIn’s data as well as Karin Kimbrough, LinkedIn’s chief economist.

Oliver Price, UK solutions director for technology at recruiting consultancy Robert Half, agrees that sector influences how many workers can have location-flexible arrangements. Technology is a good example, he says; because the labour market is still so competitive for occupations like developers, workers can afford to press for the remote work they want.

“If [an employer has] had a job requisition open and it’s been incredibly challenging to hire the right person, and the right person comes along but has a slightly different personal situation… you have to at least consider that,” he says. In other words, some workers may be in a position to leverage their talent to secure a more preferable remote-work arrangement.

Still, as the Great Reshuffle continues, driven largely by workers looking for more flexible accommodations, the reality is some jobseekers may be disappointed by their options. And, says Kimbrough, it’s important to remember that only a third of employers are offering remote work at all – which means at two-thirds of companies, the option isn’t even on the table.

There is one caveat, however – somewhat “hidden” remote roles. Adrjan explains that there may be some companies who are willing to negotiate location flexibility and make personal accommodations, even if they may not explicitly be advertised in job listings. After all, adds Price, employers do need to recruit and retain talent, and understand they may have to give a little on their end to do so.

Ultimately, however, Kimbrough says “there’s going to have to be some give by jobseekers”, especially as employers across the globe dig their heels in about a return-to-office as the global economy slows and the labour market rebalances. Price agrees “candidates are having to be a bit more flexible than they even likely want to be at this current period in time”.

“[Workers] have been in the driver’s seat for at least a year, if not longer, but that won't last forever,” says Kimbrough. As we get through this jobseeker-friendly period in the job market, she adds, workers may have to cede their position of power. “I think, ultimately, you’re going to see jobseekers having to compromise a little bit more.”