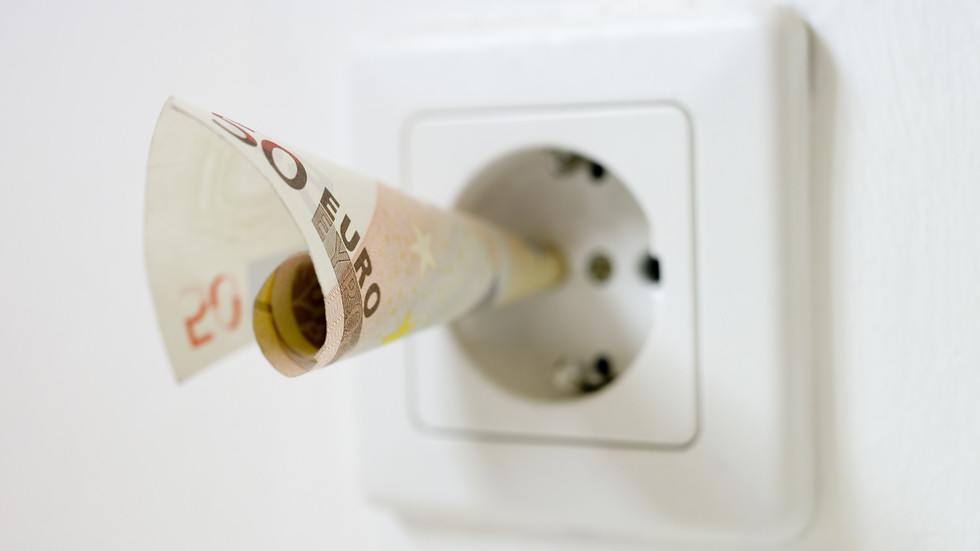 New research by crypto firm Galaxy Digital (founded by former hedge fund manager Michael Novogratz) has shown that both the traditional banking system and the gold industry consume much more energy than the bitcoin network.

According to the report, compiled by Galaxy’s mining arm, bitcoin’s annual electricity consumption stands at 113.89 TWh (terawatt-hours). That includes energy for miner demand, miner power consumption, pool power consumption, and node power consumption. The amount is at least two times lower than the total energy consumed by the banking system, which is estimated to reach 263.72 TWh per year globally.

Galaxy Digital Mining said that bitcoin’s energy consumption is transparent and easy to track in real time using tools like the Cambridge Bitcoin Electricity Consumption Index, while the evaluation of energy usage of the traditional financial system and the gold industry is not that straightforward. The firm estimated the banking sector’s power usage by compiling statistics from banking data centers, bank branches, ATMs, and card networks’ data centers.

Galaxy has also calculated the energy consumption of the gold industry, using estimates for the industry’s total greenhouse gases emissions provided in the World Gold Council’s report. According to the research, the gold industry utilizes roughly 240.61 TWh per year.

“These estimates may exclude key sources of energy use and emissions that are second order effects of the gold industry like the energy and carbon intensity of the tires used in gold mines,” Galaxy said.