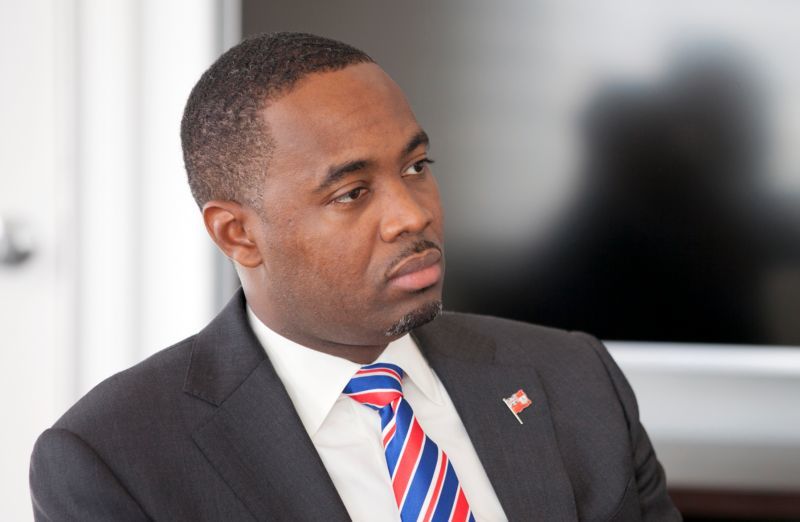 Bermuda’s Premier, Hon E. David Burt has warned of serious potential damages to the territory’s relationship with the UK, should the Governor, Rena Lalgie not give assent to the countries Cannabis Licensing Act.

Mr Burt was speaking at the end of a debate on legislation to legalize cannabis and create a regulated business framework for the drug via the Cannabis Licensing Act on the evening of Friday on February 19, 2021.

Mr Burt said there were indications that the Governor would be unable to give assent to legislation, “If Her Majesty’s representative in Bermuda does not give assent to something that has been passed lawfully and legally under this local government, this will destroy the relationship that we have with the United Kingdom.”

In the [British] Virgin Islands, its Cannabis Licensing Act passed by Lawmakers in June of 2020, was stalled then denied assent by Ex-Governor Augustus J.U. Jasper over concerns he said were raised by the UK long after the bill was passed in the democratically elected House of Assembly (HoA).

Bermuda's Premier Burt however has indicated that his Government is not prepared to accept any action of the UK to block the ascent of the Bill after it has been passed through the full local legislative process.

“I say that because it can not be, it can not be, that locally elected governments layout their election manifestos, go to the polls, have broad public support … and it be for someone who represents people 3,000 miles away to tell the country… no, you cannot.”

Meanwhile, Bermuda’s Attorney General (AG), Kathy L. Simmons, told the House that the illegality of cannabis in the territory was “an unjust colonial legacy” to criminalize blacks.

She added that changes to the law were “long overdue” and that radical thinking was needed where public consultation had demonstrated “an overwhelming appetite for changes” where new economic opportunities would emerge from cannabis.

While the AG admitted that the proposed legislation in the interest of the territory could cause some friction with the UK government; she added, “That is the type of trouble this Government is not afraid of.” 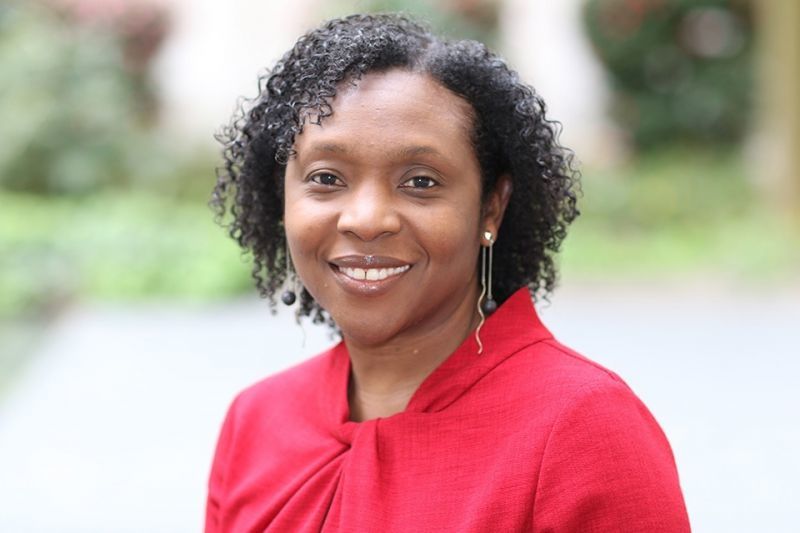 Premier E. David Burt said there were indications that the Governor, Rena Lalgie would be unable to give assent to legislation. 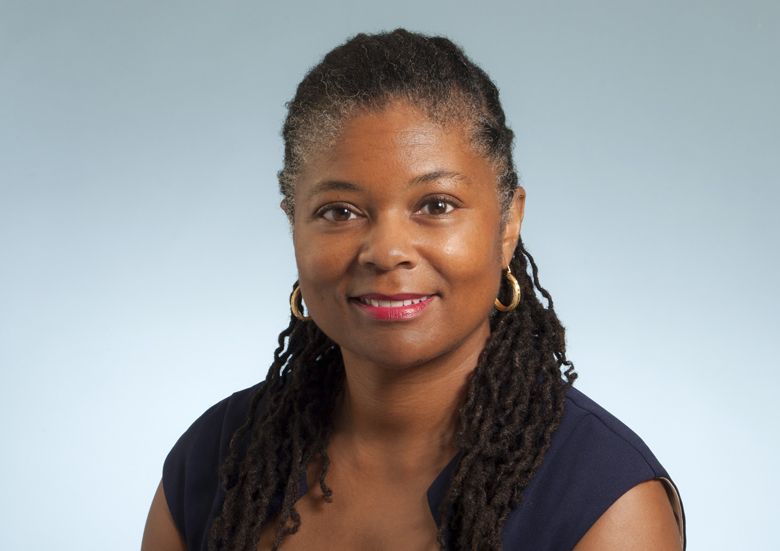