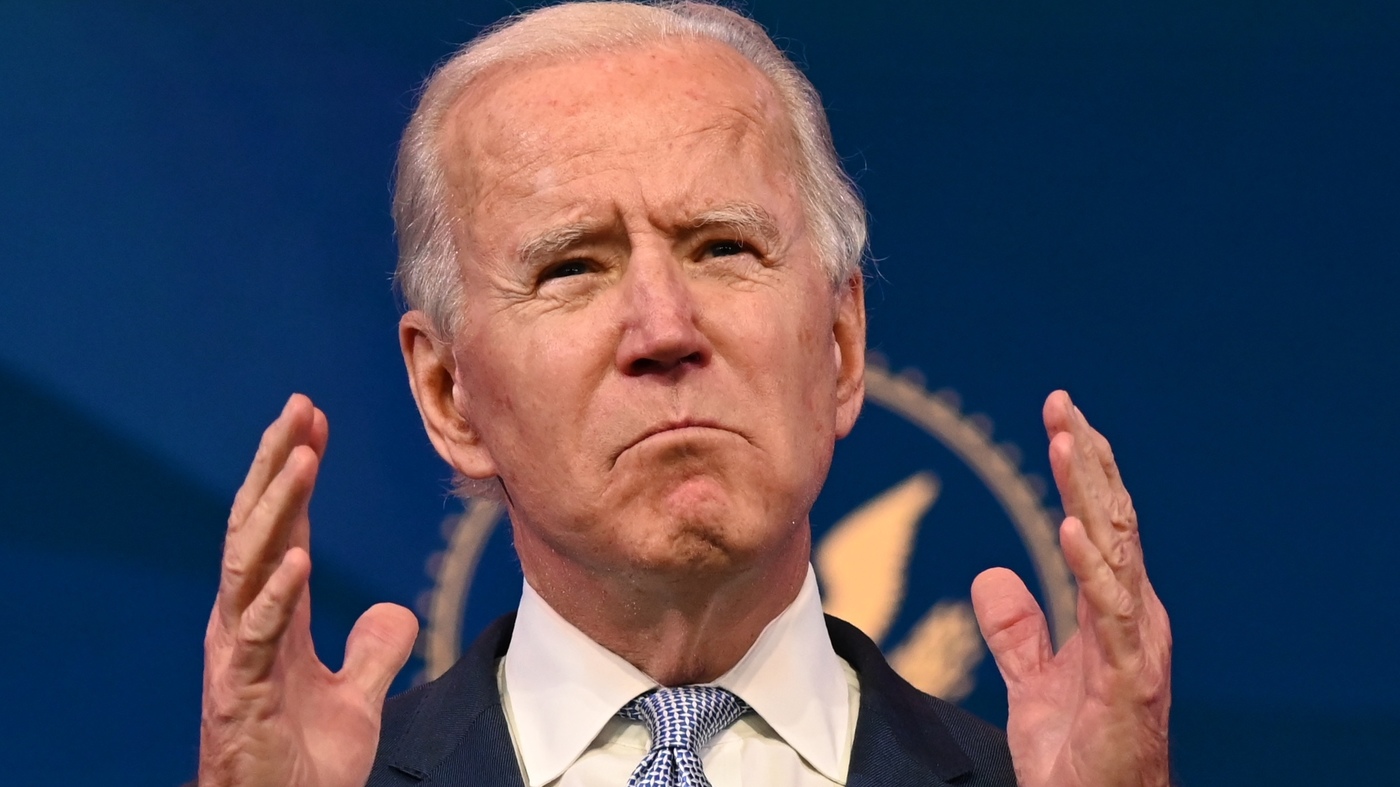 Biden was expected to deliver remarks on the economy but instead addressed the protesters who forcefully stormed the U.S. Capitol to prevent Congress from certifying Biden's election win.
President-elect Joe Biden called the violent protests that engulfed the U.S. Capitol on Wednesday an "assault on the most sacred of American undertakings: the doing of the people's business" and called on President Trump to immediately demand that his supporters stop the violence.

In a somber address, Biden called on Trump, who had not publicly spoken since a rally earlier Wednesday, to "go on national television now to fulfill his oath and defend the Constitution and demand an end to this siege."

The president-elect spoke hours after a mob of extremists loyal to Trump stormed the Capitol on Wednesday, bringing to a halt Congress' counting of the electoral votes to confirm Biden's election victory. Police evacuated some lawmakers from the building in a chaotic scene that shook the very foundation of American democracy.

Biden said that the words of a president matter. At their best, he said, they can inspire. But at their worst, he added, they can incite.

The president-elect described the conduct of the pro-Trump extremists on Wednesday as an "insurrection" and said the behavior "borders on sedition."
#Joe Biden
Add Comment