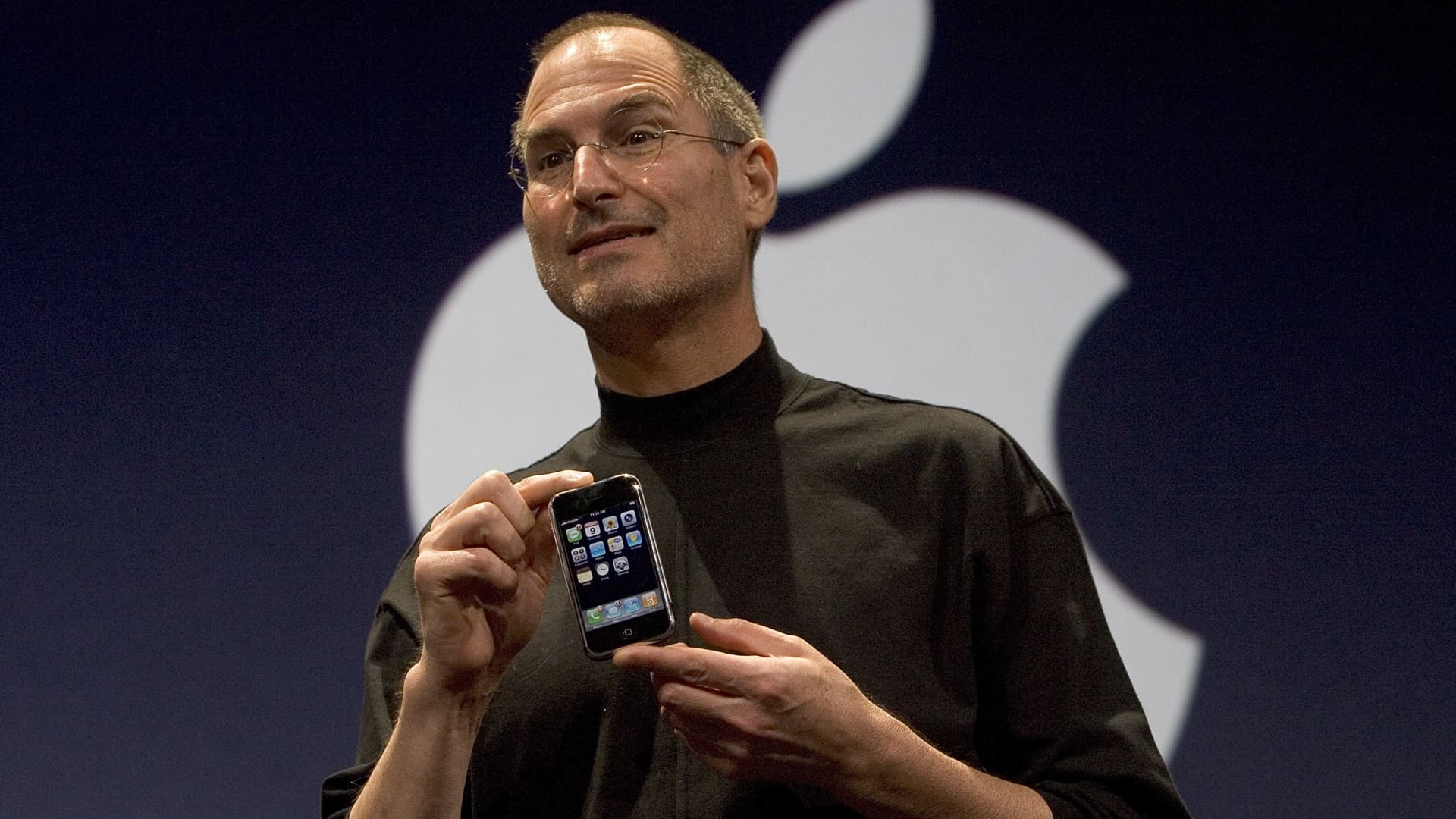 The late Apple co-founder Steve Jobs was among 17 people President Joe Biden announced as winners of the Presidential Medal of Freedom on Friday.

President Joe Biden on Friday announced the names of 17 recipients of the Presidential Medal of Freedom, including the late Apple co-founder Steve Jobs.

The award is the country’s highest civilian honor, and the White House said the recipients “embody the soul of the nation.”

Jobs co-founded Apple in 1975, developing some of the first mainstream personal computers, before resigning from the company in 1985. He rejoined in 1997 and led the development of products including the iPod and the iPhone. Jobs was also a co-founder of Pixar, the animated movie company that is now part of Disney.

“His vision, imagination and creativity led to inventions that have, and continue to, change the way the world communicates, as well as transforming the computer, music, film and wireless industries,” the White House said in a statement.

The White House will present the awards on Thursday.

Other notable recipients of the Presidential Medal of Freedom announced on Friday include: