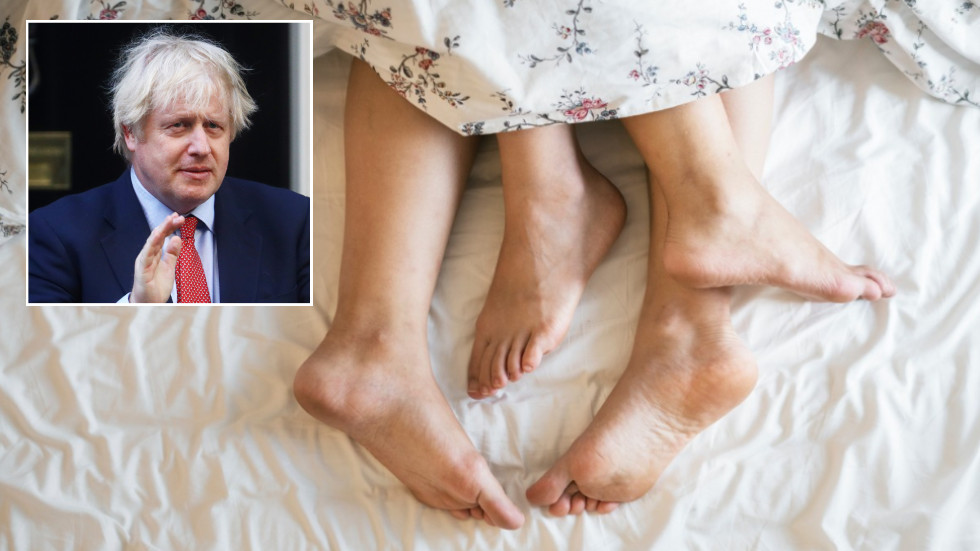 The UK government has once again found itself facing widespread derision over its coronavirus lockdown rules after new measures introduced forbid couples who live separately from gathering in what has been dubbed a “bonking ban.”

Fresh amendments introduced on Monday banned two or more people from separate homes gathering indoors. The rules, which were introduced 10 weeks after the lockdown was implemented, have immediately been interpreted as a restriction on the romantic activity of couples who live apart, and the UK’s tabloid media has cast it as a “bonking ban.”

The #SexBan from the Tory government is a wee tad hypocritical since that lot have been fucking everyone all this time pic.twitter.com/JheMn8drgE

The amendments apply to both public and private places, so even daring exhibitionists may find their love life curtailed. The new rules unleashed a fresh barrage of criticism of Boris Johnson’s government and ‘#SexBan’ quickly shot to the top of the UK Twitter trending charts on Tuesday as frustrated citizens vented their spleen.

“The government deciding to NOW issue a sex ban 10 weeks into lockdown is the equivalent of handing out condoms at a baby shower,” one commenter quipped.

Amidst the derision and confusion, many noted that the rule would be almost impossible to police, while others added that the update was pointless because social distancing guidelines essentially already ruled out people getting intimate.

Junior housing minister Simon Clarke bravely attempted to relieve the confusion on LBC radio, explaining that the amendment was an effort to stop people “staying away from home at night.”

When pressed as to whether the new rules allowed couples to get it on outdoors, the politician laughed and said: “It is fair to say the transmission risk of coronavirus is much lower in the open air than in internal space, but obviously we do not encourage people to do anything like that outside at this time or any other.”

The government has launched BVI Gateway - the online portal which all residents and non-residents must use to register before travelling to the BVI amid the ongoing COVID-19 pan... 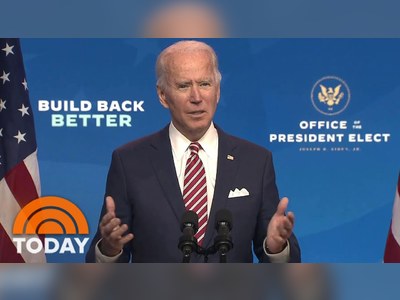 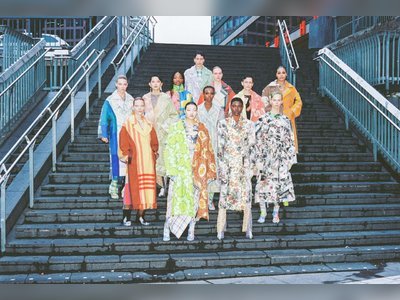 This modern and beautiful residence didn’t always use to look like this. In fact, there was a time when it was so old and in such bad shape that is was market as “tear-down”. 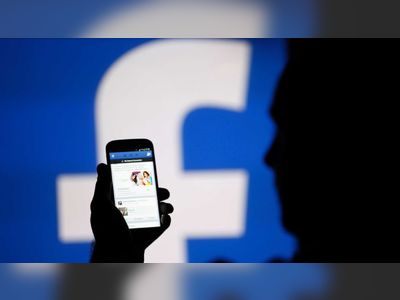