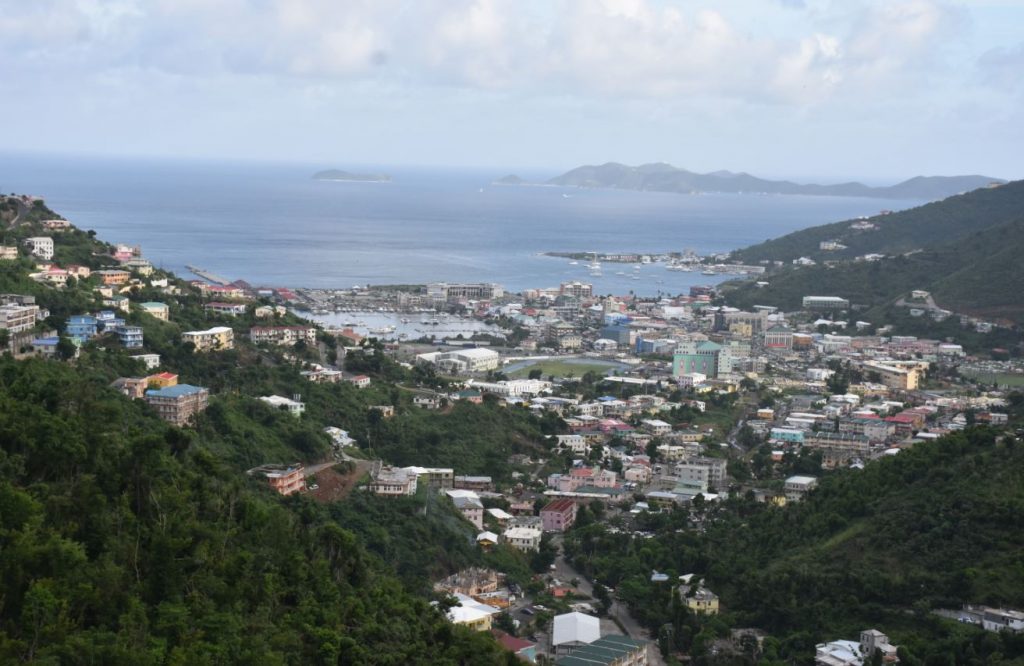 Permanent Secretary in the Ministry of Health, Petrona Davies gave that confirmation in a brief response to BVI News inquires on Friday, August 14.

“No new Curfew Order has been issued,” she said.

Business can now operate beyond midnight

This means that businesses or establishments that have been approved and certified to open can do so beyond midnight hours, since the last curfew ran from 12 am to 5 am daily.

However, businesses must continue to adhere to the COVID-19 protocols such as having and utilising sanitisation stations, ensuring all customers and staff maintain physical distancing of no less than six feet, and wearing face masks as required under the Public Health (Covid19 Control and Suppression Measures) (No. 4) Order of 2020. That order is in effect until October 31.

Besides businesses, residents are required to wear protective masks when in public spaces.

Vessels can move freely within territory

Now that the curfew has been lifted, private vessels can now also freely move within the territorial waters daily; except for waters classified as ‘exclusion zones’ since territory borders remain closed.

A pre-clearance is needed to move through the exclusion zone outside of the navigational limits from the Multi-Agency Operational command before travelling.

While the last territorial curfew started midnight and was first implemented on June 17, the BVI had been under varying curfews since March 25.

This curfew was to limit any potential spread of COVID-19 in the BVI, which has recorded a total nine positive cases of the virus. Of that amount, seven have recovered, one is still active, and one died.