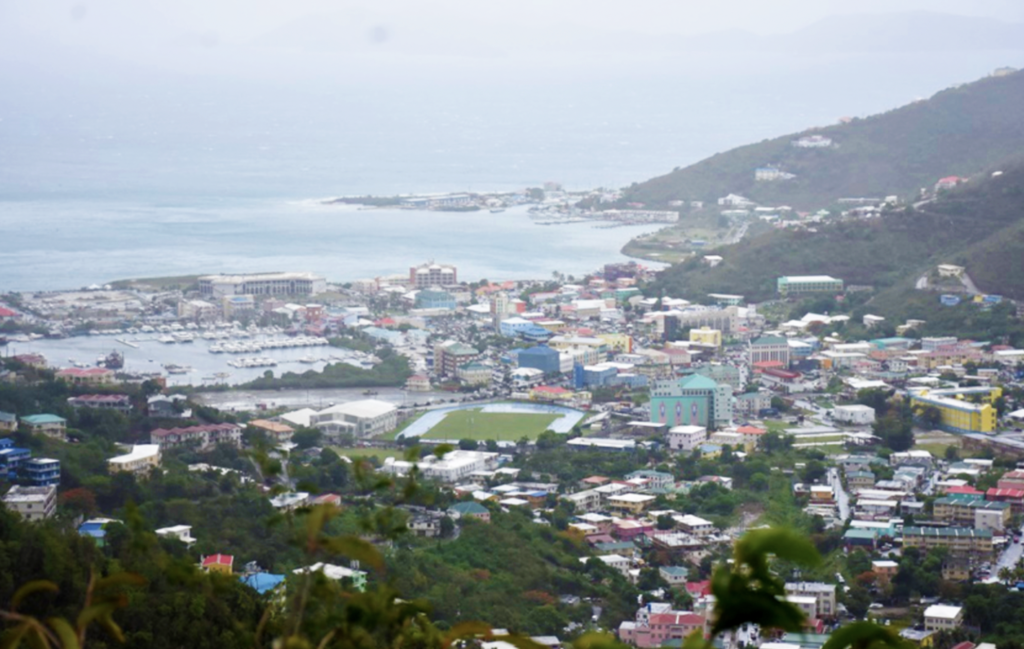 The BVI’s ranking for financial secrecy has worsened in the last two years, according to the latest Financial Secrecy Index published by the Tax Justice Network (TJN).

TJN publishes the index once every two years and ranks countries based on how much financial secrecy they supply to the world.

The 2020 index shows that out of 133 countries listed, the BVI placed ninth.

This makes the territory one of the top 10 financial secrecy hotbeds that enable wealthy individuals to hide their wealth and avoid paying taxes.

“A higher rank on the index does not necessarily mean a country is more secretive, but that the country plays a bigger role in enabling wealthy individuals and criminals to hide and launder money extracted from around the world,” TJN explained.

Although the BVI’s ranking worsened, the index placed the territory second in the Caribbean after the Cayman Islands.

In fact, the Cayman Islands is the number-one country on the list, making it the “biggest enabler of financial secrecy in the world”.

According to TJN, “Cayman has increased its supply of financial secrecy to the world by 24 percent, moving it up from third on the 2018 index to first on the 2020 index”.

The report said Cayman’s role in global financial secrecy emanates from its hedge fund industry, which uses companies, trusts and limited partnerships that are cloaked in secrecy.

In the meantime, news that the BVI has worsened his position on the biennial financial secrecy index comes just months after the territory was named in the Fincen Files scandal.

The scandal involves more than 2,500 leaked documents that banks sent to the US Financial Crimes Enforcement Network (FinCen) between 2000 and 2017.

The leaked documents have, therefore, been called the FinCen Files and involve about two trillion dollars worth of transactions that uncover how some of the world’s largest banks have allowed criminals to move ‘dirty money’ around the world.