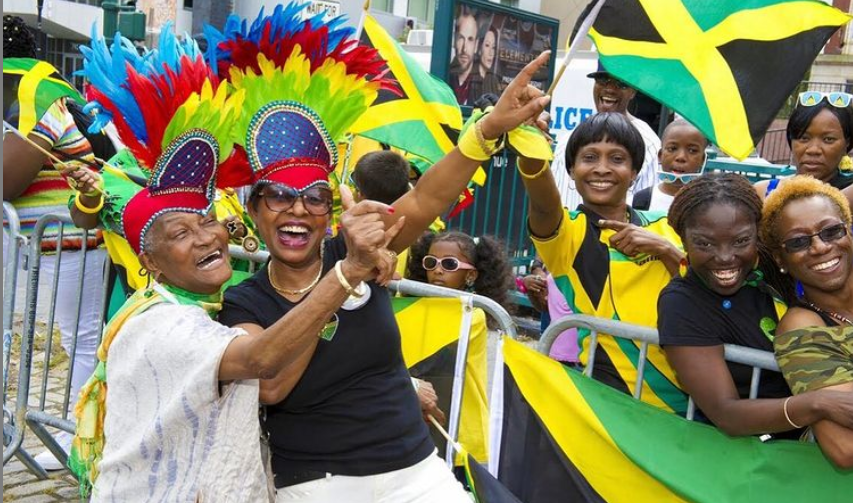 The Caribbean tourism economy continues to struggle, with the World Travel and Tourism Council estimating recently that the best-case scenario will see it take a hit of $27 billion and shed 1.2 million jobs because of the pandemic.

As a result, both the public and private sectors are scrambling to innovate, reach new markets and help the industry survive and stay sustainable.

As part of that effort, the tourism industry is beginning to increasingly engage the Caribbean diaspora, according to a panel hosted last week by the Caribbean Tourism Organisation.

This is a group that consists of 14 million people in the United States and United Kingdom alone, according to censuses from both countries.

And many of them already have a vested interest in the region beyond sun, sea and sand.

US Congresswoman Yvette Clarke - a Democrat of Jamaican descent from New York City, home of the nation’s largest community of Caribbean-Americans - urged organisations such as the CTO to establish “what tourism means to you in the era of Covid-19.”

She also suggested that in an era when health is foremost on travellers’ minds, many Caribbean destinations are well-positioned to provide that, even though it may not seem like it.

“Many [countries] within the region don’t have the type of robust health care infrastructure, but they have that therapeutic environment,” she said. “And what people will be seeking after going through this very traumatic experience is a regaining of health and well- being.”

Destinations can enact legislation that helps facilitate health and wellness, and they can work with private sector partners to “erect and promote this new space,” she said, adding, “If I’m going to get a warm climate, I’m not trying to travel across the United States for six hours to get to California. I’m going to go down south from New York, in three hours be on the beach in Jamaica.” 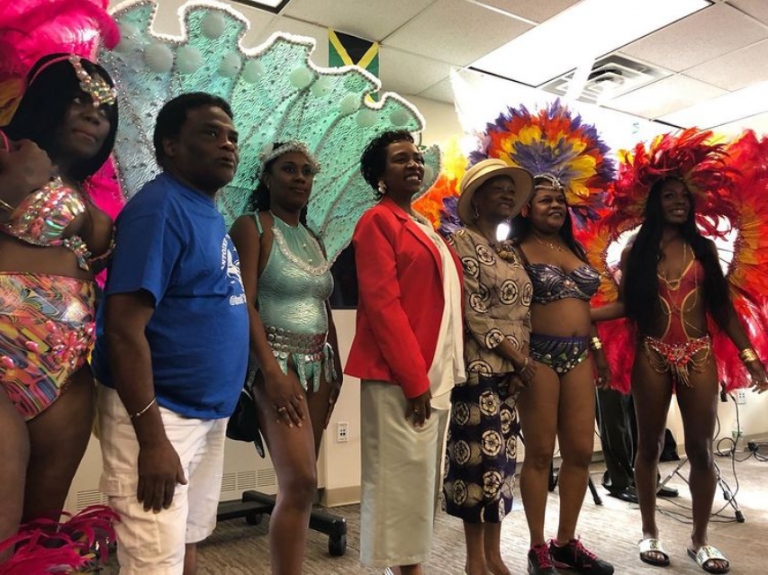 “There is no place like home, and we’ve got to look at what is it that we as an indus- try can do to really work with other nations that are in the Caribbean,” she said. However, even with the continued rollout of vaccines, normal travel is still some time off.

“Unless we can prove that we have all of the protective measures in place to make sure that we are not circulating Covid-19 throughout the hemispheres, [travel] will be very difficult,” Ms. Clarke said. “Unfortunately, the United States is leading the world right now in Covid-19, spreading infection. Wherever this virus resides, it poses a threat to human lives and livelihood. And the last thing that we would want is for there to be a transference of the virus among nations within our hemisphere.”

But there are ways to strengthen the industry and build connections before normal travel resumes, panelists said.

Michele Lawrence Jawando - a Washington-based public policy expert who is head of US strategic engagement and public policy partnerships at Google - suggested that while sun and sand will continue to be a selling point for Caribbean tourism, the pandemic should prompt destinations to innovate and seek other forms of tourism, including highlighting their culture and business climates.

“We need to spur innovation and think about fitness to engage so there is a whole crop of what’s called ‘business tourism,’” said Ms. Jawando, who is of Bermudian descent. “Really [be] intentional about making sure that Caribbean people are building on behalf of the Caribbean people, seeing different aspects of tourism and really seeking out the communities in which we’re building.”

In the US, she suggested, many Caribbean-Americans have attained a new visibility and sense of purpose since Vice President Kamala Harris, who is of Jamaican descent, has assumed one of the country’s highest offices.

“As we’re rebuilding from Covid, we have the original health pandemic, a racial pandemic and an economic inequality pandemic,” she said. “And so we’re rebuilding really thinking about tourism through those three lenses. So we make sure that people who have Caribbean heritage, pe ple up here in the US, in the UK, across the Caribbean, are at the table to negotiate with our future.”

In order to connect with the diaspora, she added, it’s vital to engage the channels that al- ready exist and let them know their input is valued.

“When you look at what happened in the UK, we talk about the Windrush situation,” she said. “When people of colour … came to the UK, in many, many cases we were let down. So we’ve now got an agenda. What you want them to do is go on the journey with you. There needs to be many more of these types of meetings. There need to be churches involved. There needs to be politicians involved.”