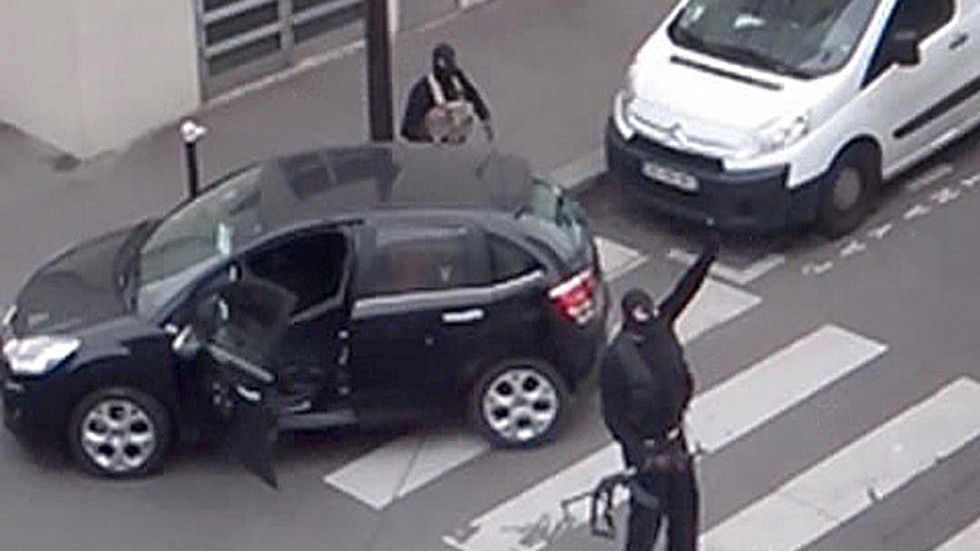 French satirical magazine Charlie Hebdo, which was targeted by jihadists in 2015, is to republish the controversial cartoons of the Prophet Muhammad ahead of the trial of the gunmen this week.
A special edition of the magazine on Wednesday will feature interviews with family members of the victims of the terrorist attack, an article on the public’s attitude towards freedom of expression and a reprint of Islam-themed cartoons, including those featuring the Prophet Muhammad, Charlie Hebdo announced on Tuesday.

The prophet cartoons triggered the 2015 spree of terror violence in Paris, in which 17 people were killed over the course of three days. Of those lives, 12 were lost in the January 7 raid on the Charlie Hebdo office. The 12 drawings were initially published by a Danish daily in 2005 and then reprinted by the French magazine.

The magazine is famous for pushing the boundaries of societal norms in France in the name of freedom of expression, with virtually no topic deemed untouchable by cartoonists. The attackers, a group of radical Islamists linked to the terrorist group Al Qaeda in the Arabian Peninsula (AQAP), found the cartoons blasphemous and sought brutal retribution, prosecutors will try to prove.

Fourteen people are in the defendant’s dock in the landmark terrorism trial, with three tried in absentia and presumed to be dead. The charges against them include illegal possession of weapons and providing logistical support. Prosecutors stressed the importance of bringing to justice the accomplices as well as the people who took up arms and went on a shooting spree five years ago. The surviving defendants face punishment between 20 years and life in prison.

The trial was expected to start in April, but was postponed due to the Covid-19 epidemic in France. The proceedings are expected to last until November 10.
#COVID  #COVID-19
Add Comment