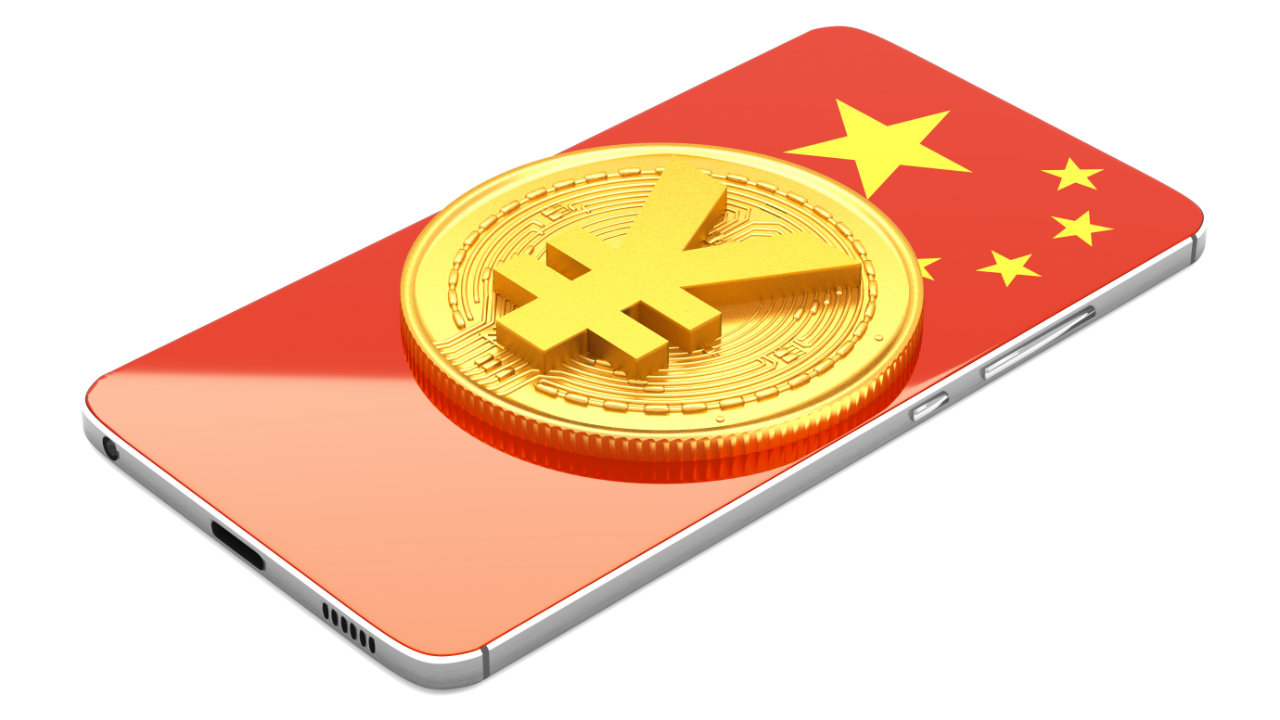 China Will Back Their Country's Digital Yuan With Gold

Some analysts predict gold would have to go as high as $64,000 per ounce if China backed their Yuan with gold.
Those that have listened to my podcast or that follow me on Twitter know that it has been my long-held belief that China is eventually going to back their digital Yuan with gold.

I wanted to organize, and take a little deeper of an examination of, the circumstantial evidence that I’ve been noticing that is leading me to believe that my predictions will be proven correct.

Though I’m hardly a Chinese national, nor am I an expert on the Chinese government, I did work for about 5 years alongside of some Chinese nationals and experts who were instrumental in helping my previous employer expose billions of dollars of U.S. listed China-based fraud. Those efforts were eventually made into a feature length documentary called The China Hustle.

I was also one of the first to sound the alarm that China was lying about Covid in early 2020.

As I’ve consistently said on my podcast, I feel that through my interactions with Chinese nationals and my analysis of companies in China, sometimes tied to the state and other times not, have given me a look into the ethos of the CCP that others may not have experienced.

Based on my years of experience, it’s easy for me to conclude that China is sharper, smarter, shrewder and more rugged than the U.S. when it comes to most things economics and politics.

Make no doubt about it: China has lofty goals for itself. Anyone who thinks that China isn’t eventually aiming to be the world’s biggest military and economic superpower hasn’t been paying attention. But, due to their penchant for working patiently and quietly over long periods of time, this may not be evident to many Americans, who often times need to be bludgeoned over the head with a conclusion before “arriving at it on their own”.

China thinks in terms of generations and centuries. They are officially playing the long game. And don’t let the lack of a hot war fool you, the gears and wheels of trying to advance their country’s interests are there, grinding away slowly behind the scenes, for those who care to peek behind the curtain.

Backing their currency with gold could be seen by Xi as the ultimate “Trump card” of sorts, especially as the U.S. has watched its currency fall into a precarious position over the last 18 months due to unprecedented quantitative easing. It’s the type of revelation that, if done correctly by China, can immediately hoist China’s economic status to the top of the global ladder and can immediately challenge other countries to follow suit. Except those “other countries” won’t be nearly as prepared to “flip the switch” to a gold-backed currency, because we will not have even considered the idea.
#Covid
Add Comment