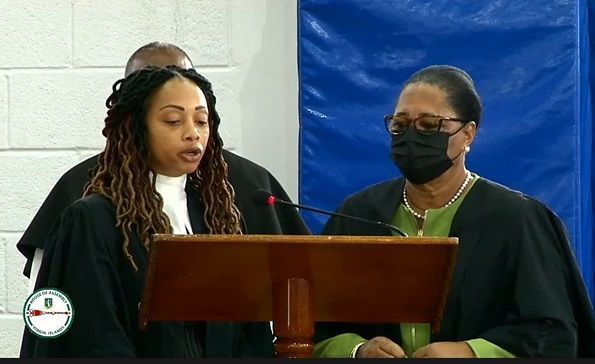 Listen to the article
0:00
0:00
As first and accurately reported by Virgin Islands News Online, that local Attorney Corine N. George-Massicote was tipped to be the new Speaker of the House of Assembly (HoA), Mrs George-Massicote was sworn in this morning, Thursday, May 26, 2022, at the 3rd Sitting of the 4th Session of the 4th HoA.

The swearing-in of the young female attorney at the Save the Seed Energy Centre in Duff's Bottom, Tortola comes almost three weeks after the untimely resignation of former Speaker Julian Willock.

Mrs George-Massicote was nominated by Premier Dr the Hon Natalio D. Wheatley (R7) and seconded by Minister for Communications and Works Hon Kye M. Rymer (R5). There was no nomination from the Opposition.

Prior to being sworn in, Mrs George-Massicote was employed at Trident Trust Co. (BVI) Ltd.

She was the second person tipped for the post in a few days after the first designee Attorney Hakim T. Creque turned down the job. 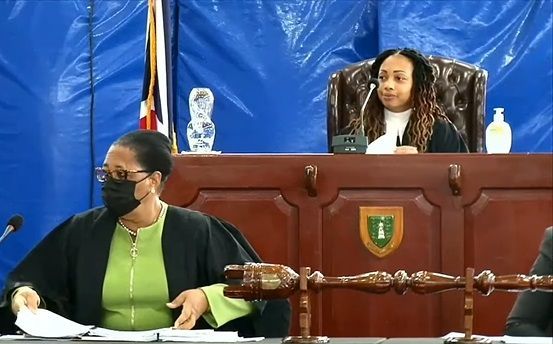 Local Attorney Corine N. George-Massicote takes her seat as the new Speaker of the Virgin Islands House of Assembly (HoA). 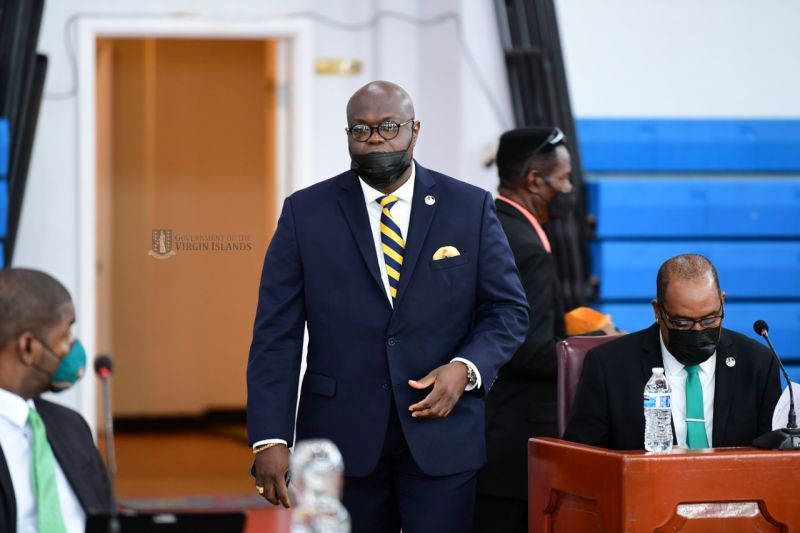 Former Speaker of the House of Assembly Mr Julian Willock, who resigned from the post.

'Be a quick learner'- Hon Fraser

Opposition Leader Hon Julian Fraser RA (R3), who pointed out there are now 5 women in the HoA, urged the new Speaker to be a “quick learner” and to understand clearly the role of the Speaker, adding that some Speakers in the past have mistakenly felt they should be treated like Ministers.

He also urged Ms George-Massicote to take the advice of the Clerk.

The House is currently in recess.