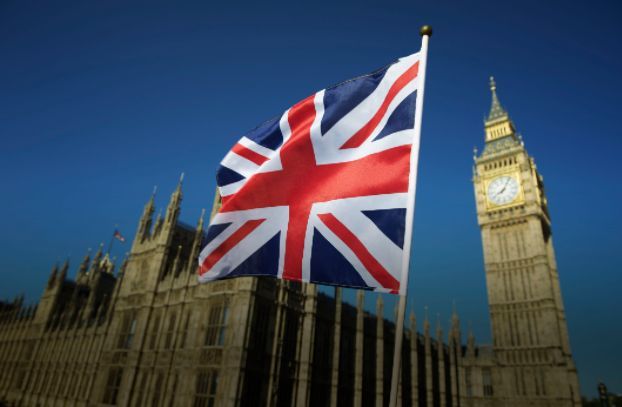 While the United Kingdom Government seems bent on labelling the Virgin Islands as corrupt to the extent that it has backed a controversial Commission of Inquiry into governance, it has been found to not be without sin as the High Court in the United Kingdom (UK) has ruled that the country’s Health Secretary, Matthew J. D. Hancock aka ‘Matt’, unlawfully failed to publish details of billions of pounds' worth of coronavirus-related contracts.

The UK Government has faced repeated claims of cronyism over its £18billion rush to source PPE and other equipment during the COVID-19 crisis, with ministers criticised for handing lucrative contracts to personal contacts with no experience in the sector.

The Good Law Project took legal action against the Department of Health and Social Care (DHSC) for its 'wholesale failure' to disclose details of contracts agreed during the COVID-19 pandemic.

The UK Government is required by law to publish a 'contract award notice' within 30 days of the award of any contracts for public goods or services worth more than £120,000.

According to the Mirror, a UK publication, the breach applied to “a substantial number of cases" - 217 out of 520 relevant contracts leading up to October 2020.

It reported that several contracts were awarded to people or companies with links to either the minister personally or the Conservative Party.

Further, according to the same publication, a National Audit Office report found there was a "high-priority" lane for firms recommended by "government officials, ministers’ offices, MPs and members of the House of Lords, senior NHS staff and other health professionals."

And according to the Daily Mail on February 19, 2021, at a hearing earlier this month, the Good Law Project and three MPs - Labour's Debbie Abrahams, the Green Party's Caroline Lucas and Liberal Democrat Layla Moran - argued there had been a 'dismal' failure by the DHSC to comply with the obligation.

Where is the transparency?

They also claimed the Government was breaching its own transparency policy, which requires the publication of details of public contracts worth more than £10,000.

In a ruling on Friday, February 19, 2021, Mr Justice Chamberlain said: 'There is now no dispute that, in a substantial number of cases, the Secretary of State breached his legal obligation to publish contract award notices within 30 days of the award of contracts.

'There is also no dispute that the Secretary of State failed to publish redacted contracts in accordance with the transparency policy.'

The judge said that the obligations to publish details of such contracts 'serve a vital public function and that function was no less important during a pandemic'.

He added: 'The Secretary of State spent vast quantities of public money on pandemic-related procurements during 2020.

'The public were entitled see who this money was going to, what it was being spent on and how the relevant contracts were awarded.

The judge said it was 'understandable that attention was focused on procuring what was thought necessary to save lives'.

But he added that the DHSC's 'historic failure' to comply with the obligations to publish contracts because of the difficulties caused by the pandemic was 'an excuse, not a justification'.

Indictment ‘should spell the end of the culture of cronyism’

Ms Abrahams said in a tweet: 'The significance of this ruling cannot be underestimated. It seems odd having to make this point but the Government must act within the law when awarding contracts.'

Ms Lucas said: 'This indictment of Government secrecy should spell the end of the culture of cronyism which has swallowed billions of pounds of public money during COVID crisis.'