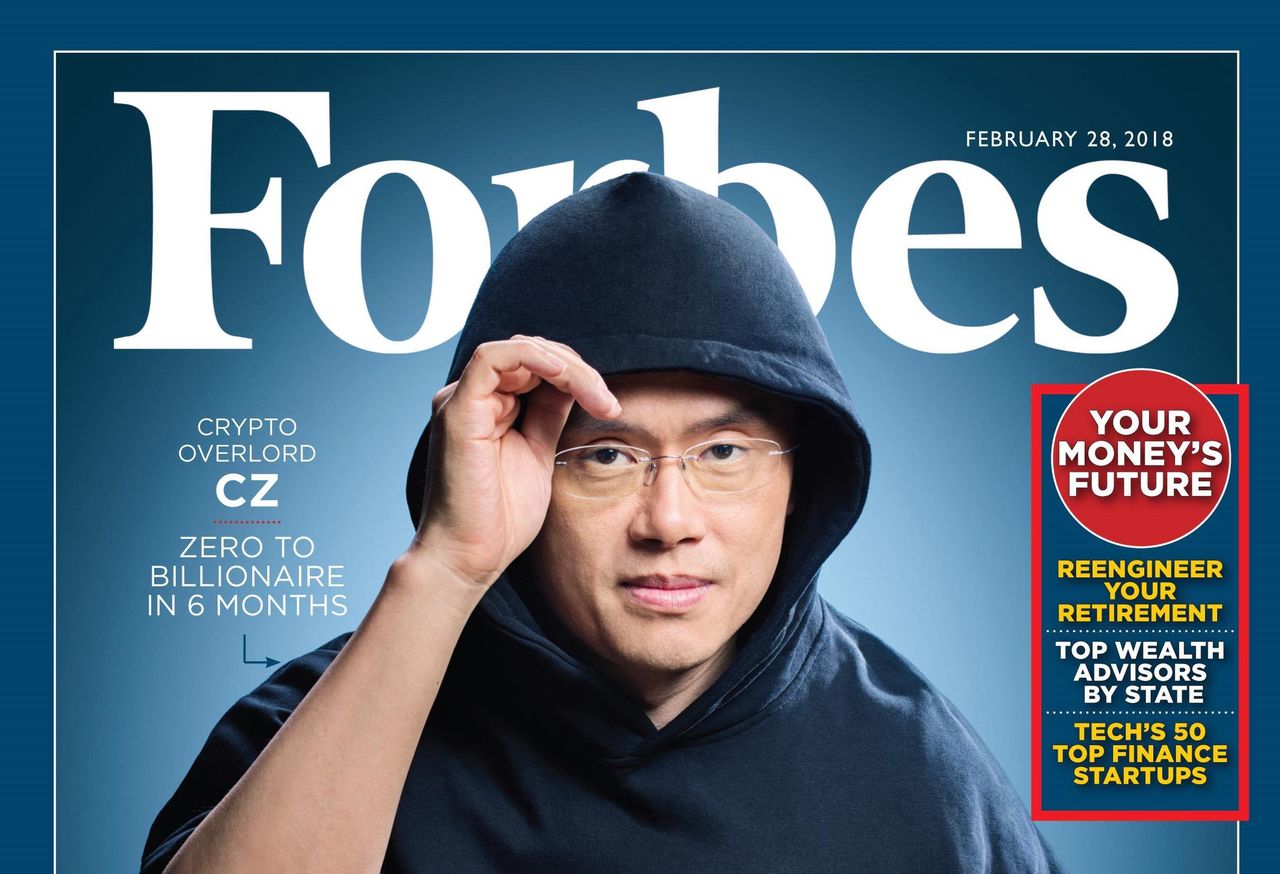 Crypto exchange Binance to take US$200 million stake in Forbes

Major cryptocurrency exchange Binance will make a $200 million investment in Forbes, the media company said, with the platform taking a stake through a publicly traded special purpose acquisition company (SPAC).
The investment by Binance, the world's biggest crypto exchange by trading volumes, will replace half of the US$400 million in commitments from investors already announced by Forbes and SPAC Magnum Opus Acquisition Limited.

The deal is expected to close by the end of March, Forbes and Magnum Opus said in a statement

"The transactions with Magnum Opus and Binance are expected to help Forbes maximize its brand and enterprise values," the media company said.

Forbes said in August that it would go public with SPAC company Magnum Opus in an attempt to build on its digital transition and pursue further chance for growth.

In February last year, Binance dropped a lawsuit against Forbes. It had in 2020 sued the company and two journalists over a story Forbes published regarding the exchange's corporate structure.

If you cannot beat them, buy them!

Apple, Google, now it’s your call to buy Pegasus, and to pay for it whatever it takes to fix your mistakes.
#Pegasus
Add Comment