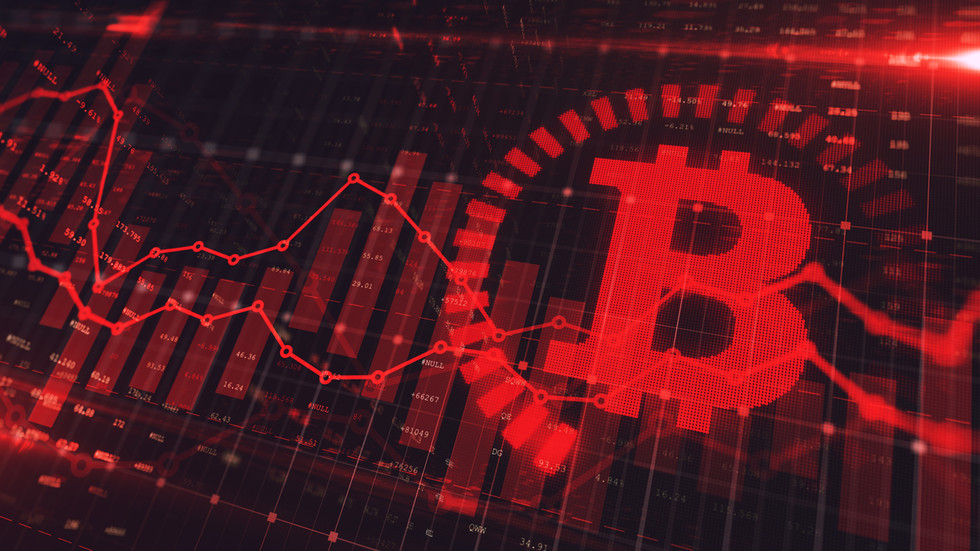 At its lowest point, the price of the world’s most popular digital asset tumbled $12,000, or nearly 30%, to trade just above $30,000. Ether, the second-biggest cryptocurrency, shed around 40% of its value, while joke token dogecoin lost as much as 50%. 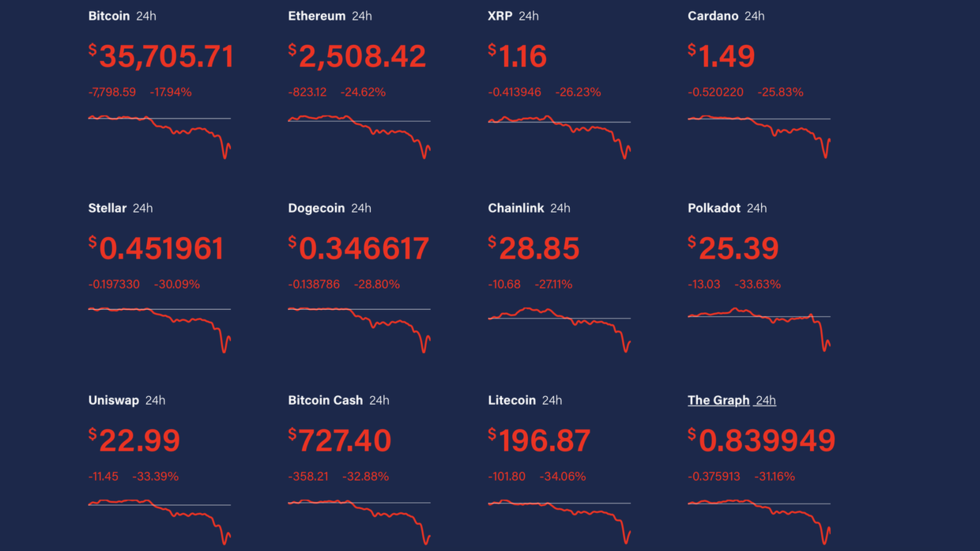 The sharp downturn came shortly after the People’s Bank of China announced that digital tokens can’t be used as a form of payment. The regulator said virtual currencies were not real, claiming that they “should not and cannot be used as currency in the market.” It also referred to a recent surge in crypto prices as speculation.

“Part of it is they have their own digital renminbi, part is the lack of control in terms of cash outflows and part of it is trying to make sure people don’t get scammed,” Paul Haswell, a partner at law firm Pinsent Masons in Hong Kong, told FT when commenting on China’s recent crypto crackdown.

The announcement propelled the selloff that started a week ago after Tesla CEO Elon Musk said the carmaker had rejected the idea of accepting bitcoin as payment for vehicles. Bitcoin also plummeted 10% after rumors spread that Tesla might have sold or was thinking of selling its $1.5 billion in cryptocurrency. Bitcoin recovered slightly after Musk denied the rumors.

“Realistically, it is not the first time Elon Musk’s tweets have been erratic and, frankly, wrong,” Ulrik Lykke, executive director at crypto hedge fund ARK36 said as quoted by Bloomberg.

“The crypto markets are extremely emotionally driven and their participants are prone to overreacting to events they perceive as negative.”