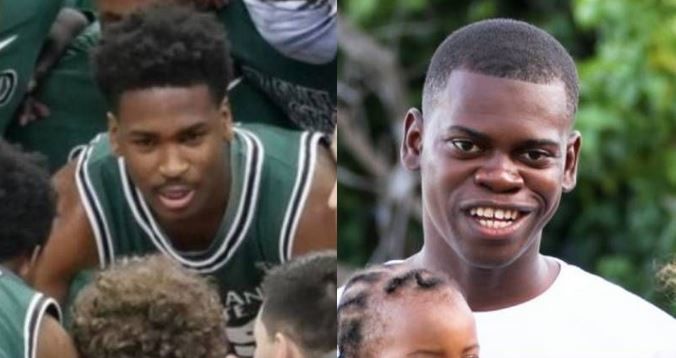 Virgin Islanders D’Moi M. Hodge and Allison C. Leonard have both made great strides in the basketball field, putting the Territory in the international spotlight in basketball.

Hodge, a 23-year-old Guard on the Cleveland State Vikings, was regarded as Defense Player of the year for 2021.

His 2.3 steals per game for Cleveland State men’s basketball team led the Horizon League and is ranked 13th in the country. Hodge was also selected as a member of the all-league first team, as selected by coaches.

Meanwhile, Leonard is believed to be the first person from the [British] Virgin Islands to become a certified NBA agent.

Speaking to Virgin Islands News Online (VINO), Leonard, who was already a FIBA certified NYC-based agent, said the road to becoming an official NBA agent took a lot of dedication and was similar to a university course.

He said outside of background checks, prospect agents also have to write a three-hour test about basketball and the rules that require rigorous study. “I believe I got 94 percent,” Leonard added.

He said ahead of the certification, he had to work with partners to represent agents in the league as he could not put his name on the paperwork without the NBA certifications.

Leonard currently represents players such as Davonta Jordan, a 6’2 Point Guard (Buffalo University) currently playing for Fribourg Olympic in Switzerland. Jordan has achievements that include 2019 Defensive Player of the Year in the MAC.

Leonard said with the certifications he is now one, if not the of the first known persons from the VI to achieve the NBA and FIBA certification that could put the VI on the map.

He said the hope is to do more for his country in the summer as he progresses in the field. This he said includes making opportunities available to local basketball sportsmen and progressing his portfolio. 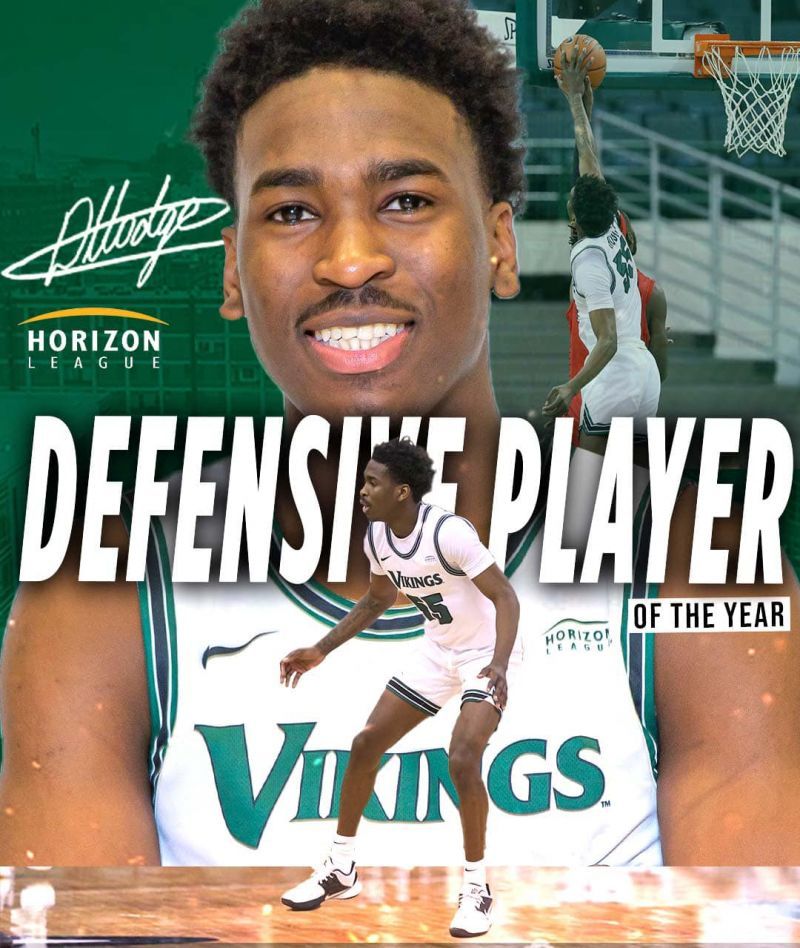 Virgin islander D'Moi M. Hodge, a 23-year-old Guard on the Cleveland State Vikings, was voted Defense Player of the year 2021 in the Horizon League.