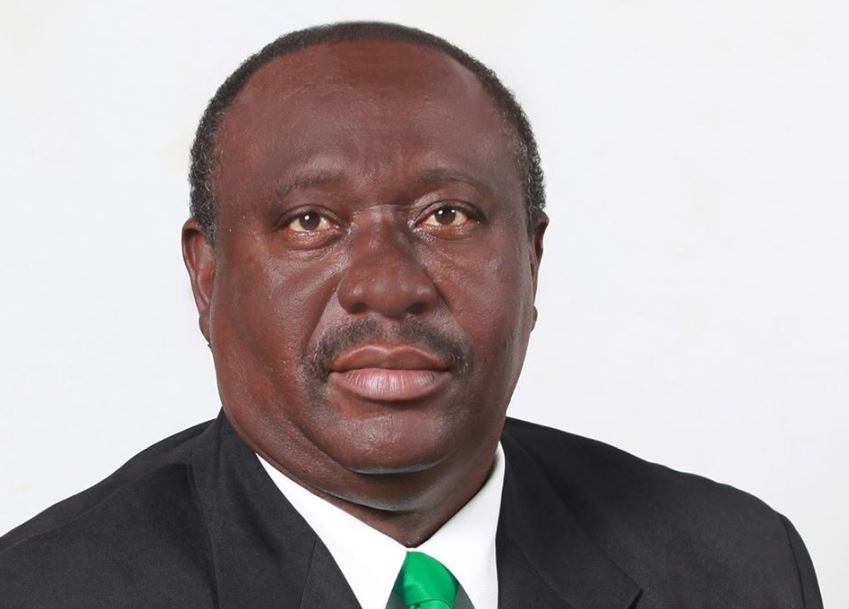 Operations Manager at the BVI Port Authority (BVIPA), Dean Fahie has been appointed Acting Managing Director of the organisation.
Fahie — who unsuccessfully contested the Eighth District seat for the Andrew Fahie-led Virgin Islands Party during the February 2019 General Elections — has been appointed to act in the post for an initial three months starting June 1.

In a statement on Friday, Deputy Chairperson for the BVIPA, Roxane Sylvester, described the appointment as “a strategic move” that will provide the Authority with “welcomed high-level leadership”.

“His solid reputation, his in-depth knowledge of port operations, and his commitment to the success of the cargo and cruise operations are all major assets that will help us get the Ports Authority’s expansion plans and initiatives completed,” Sylvester said.

Among other things, Fahie served a seven-year tenure as Deputy Commissioner of Her Majesty’s Customs and is said to have grown what the BVIPA describes as a successful charter yacht operation that makes him “knowledgeable in the sector”.
#Fahie
Add Comment