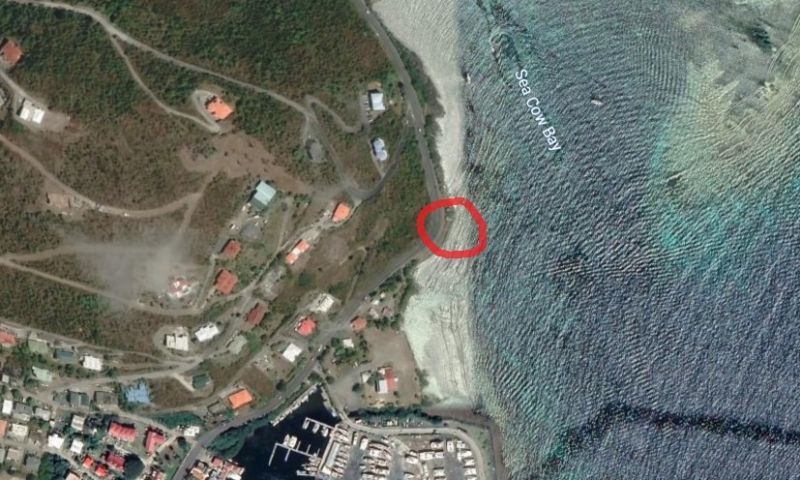 New information reaching Virgin Islands News Online (VINO) is that the dirt bike rider was not involved in a collision with a vehicle at Sea Cows Bay on Sunday, January 22, 2023, but allegedly hit the pavement and went over the guardrail and onto some rocks.

Our newsroom was initially told that the bike rider was hit by a vehicle.

A woman who claimed to be the wife of the injured man confirmed on Facebook that no other vehicle was involved.

She also said the rider was seriously injured.

“Sadly he is not doing well and requires emergency surgery. A lot of damage and the doctors are doing their level best to keep him breathing,” Geraldine Van der Merwe stated. 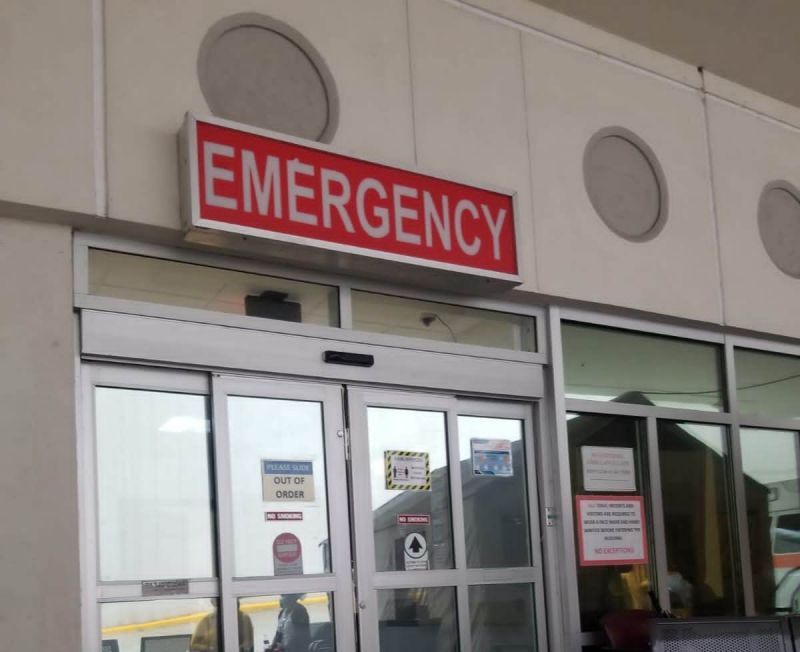 A man on a 'dirt bike' was struck by a vehicle in Sea Cows Bay this morning, January 22, 2023. The injured man was taken to Dr D. Orlando Smith Hospital.