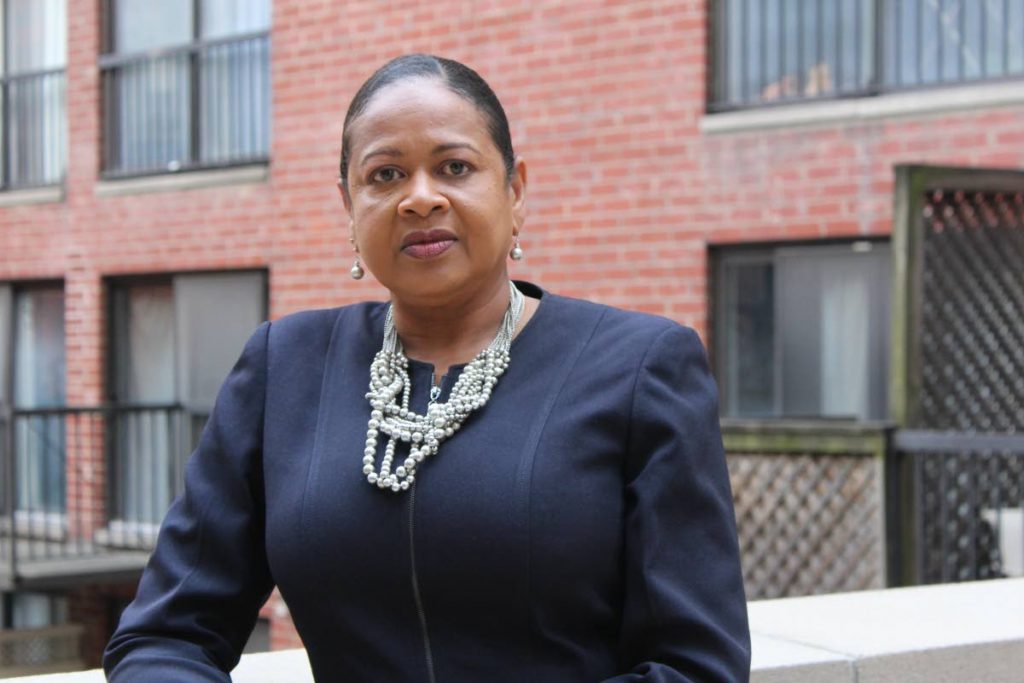 Dr. Soomer who hails from St. Lucia is currently the Chairman of the Open Campus Council at the University of the West Indies. She previously served as the Secretary General of the ACS, which comprises of 25 member states of which the BVI is an associate member.

With a passion for regional integration, Dr. Soomer is now very excited to lead the charge for the BVI’s national development plan.

Speaking at Government’s January 13th community meeting held at Elmore Stoutt High School, Dr. Soomer said “the national sustainable development plan is something which gives us a chance to look at not only the national issues but also at the regional and international obligations that this country (BVI) has to fulfill.” 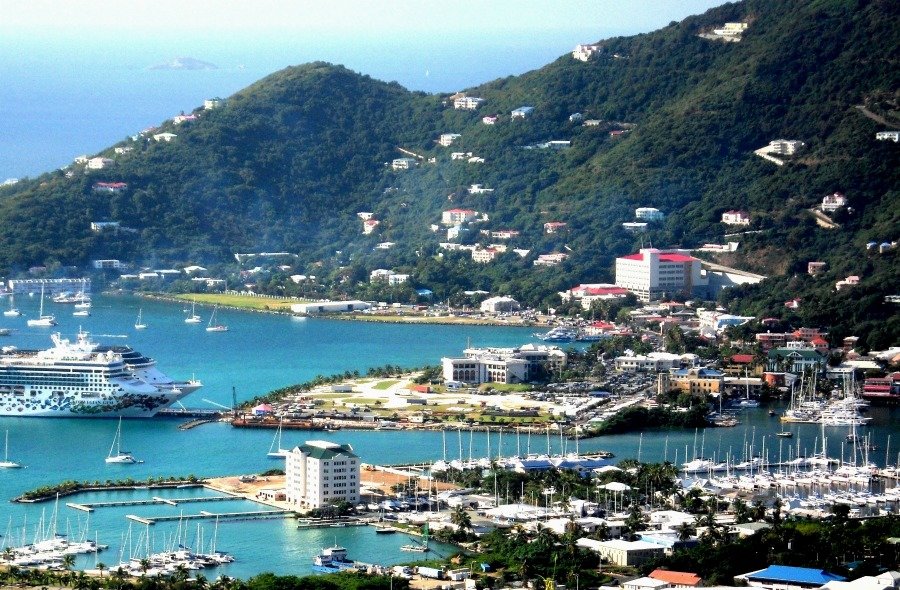 Dr. Soomer stated that the plan builds on things already done in the past adding, “you have gone through discussions, you have made plans and all of these plans fit well into the overarching plan which is the National Sustainable Development Plan. This plan will guide the territory for the next few years and it is your opportunity to have some kind of input into the plan so that when it finally emerges in a few months’ time, you can see yourself in it.”

Once completed, a thorough execution and observation process will follow.

“One of the things we intend to do is also have an implementation plan. Too many times we do these wonderful documents and place it on the shelf. We don’t intend that to happen and we intend to do all the monitoring and the evaluation that goes with it,” Dr. Soomer added.

Dr. Soomer is no stranger to the British Virgin Islands and has visited the territory every year since she was 14-years old.

Also speaking at last night’s meeting was Patlian Johnson, Recovery and Development Cooperation Specialist under the Premier’s Office who said that the last national plan was done in 1999 for a 5-year period. 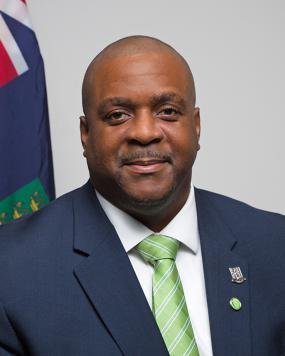 During his budget address last November, BVI Premier Andrew Fahie said the government is launching the NSDP in partnership with UN Agency, the Economic Commission for Latin America and the Caribbean. He said the objective is to guide the territory’s development in the face of climate change. According to Premier Fahie, Dr. June Soomer’s consultancy is fully sponsored by Economic Commission for Latin America (ECLAC).