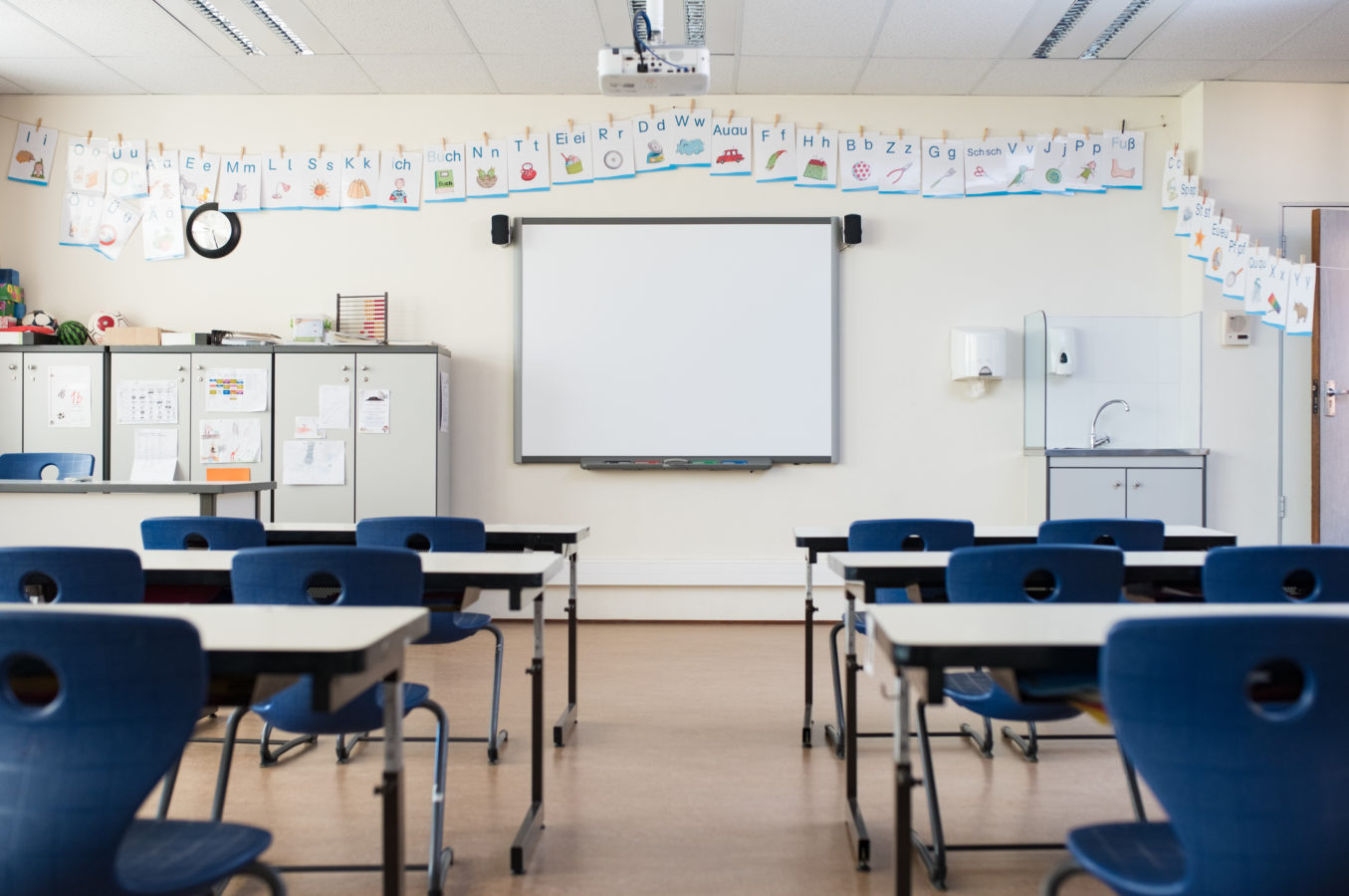 Education Ministry places focus on equity in learning for students

Education Minister Dr Natalio Wheatley has announced a number of initiatives aimed at placing greater focus on equity and access to wholesome education for every child residing in the British Virgin Islands.

The minister made that statement against that backdrop that he has noted certain ‘gaps’ which COVID-19 has highlighted in the system.

He further said one gap in the system has to do with students with special educational needs.

“There are many parents and students who are almost in despair because they don’t feel as though the education system is fully catering to the needs of their young persons,” he stated.

The minister said while the current systems are reaping some results, there is a need to improve it. One of those solutions will be to employ who he described as a special education officer.

He said the Education Act 2004 also makes provisions for a special education council who would advise him and make certain recommendations for the betterment of special needs students.

The council would consist of parents, health personnel, a special education officer, principals, among other persons.

Dr Wheatly also said another body called the Veterans Education Taskforce (VET) will be established. VET would effectively serve as a support group for teachers and students.

“I gathered a group of veteran educators, and we had a very productive and positive meeting and these veteran educators agreed to form a group to be able to support the school system in various ways,” the minister explained.

In giving an example of the time of support the group would provide, Dr Wheatley said: “You might have a school with some particular struggles in reading, or perhaps a principal wants some mentorship for a struggling teacher. We have so many excellent educators who are retired who can still give service to the system.”