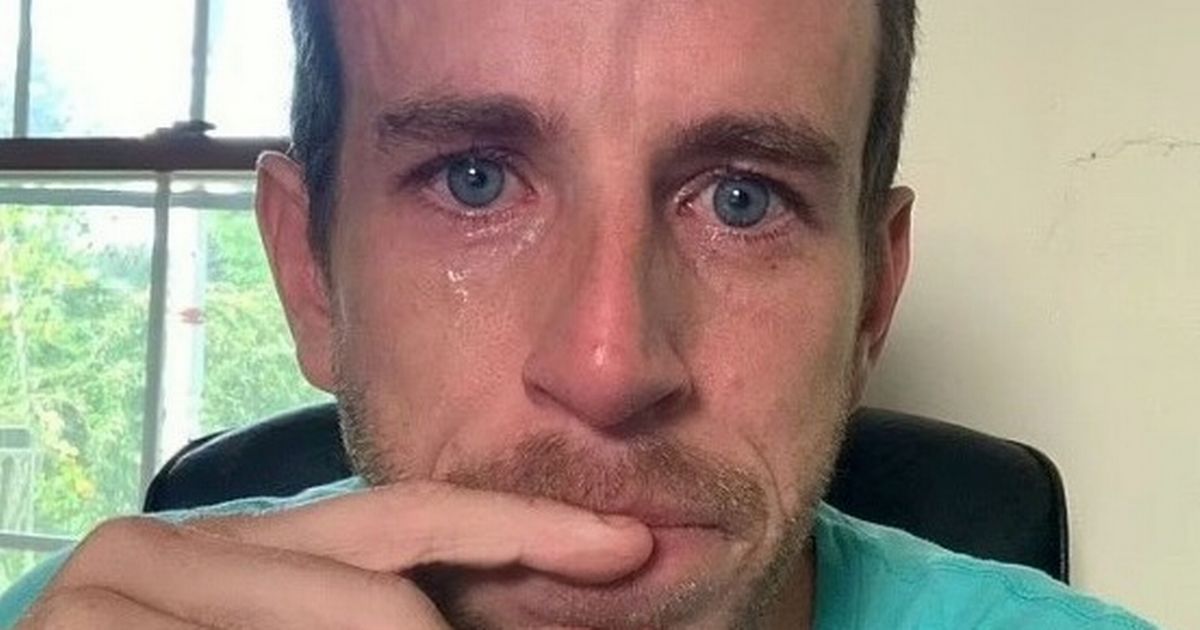 A marketing expert who was laid off by the CEO who went viral for sharing a crying selfie on LinkedIn has been swamped with job offers, according to his former boss. Noah Smith lost his job at the business-to-business marketing agency HyperSocial last week and firm founder Braden Wallake then took to LinkedIn to write an emotional post about the lay-offs, where he described it as the “most vulnerable thing" he will "ever share".

The LinkedIn post detailed how devastated Wallake was to deliver the tough news, and revealed that he blamed himself for failing to retain the laid-off employees. "We just had to layoff a few of our employees. I've seen a lot of layoffs over the last few weeks on LinkedIn. Most of those are due to the economy, or whatever other reason. Ours? My fault," the CEO said. 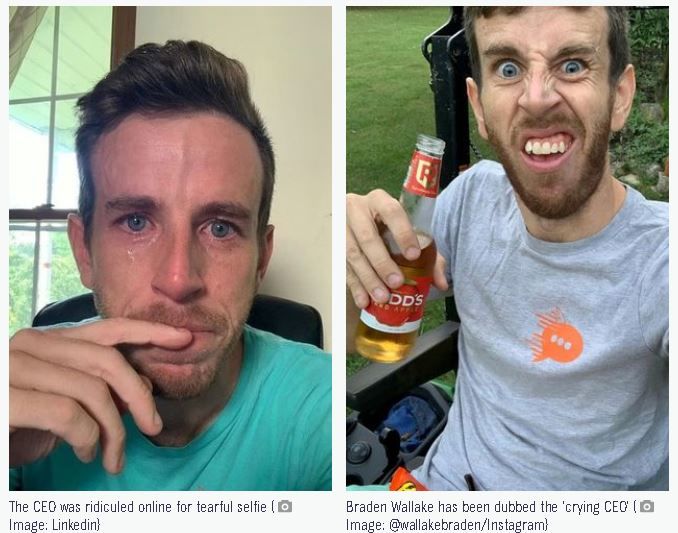 Most readers didn't take too kindly to the dramatic post, as Wallake was mercilessly ridiculed online for the tearful spiel in which he declared his love for his employees.

Despite claiming he'd 'never felt so low', LinkedIn users continued to criticise the chief executive officer for choosing to share a crying selfie rather than taking action to support his employees.

On Monday, the business owner addressed the online controversy through an update he'd received from this former employee.

Smith, who has openly supported Wallake since being let go from the company, told his former employer that he has been flooded with job opportunities on the very platform Wallake used to discuss Smith's unemployment. 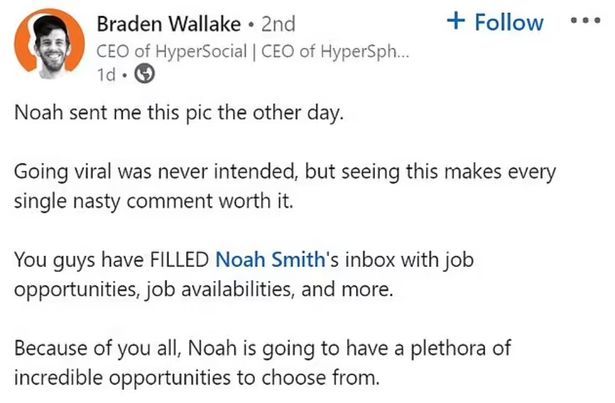 Wallake shared an update about his former employee on LinkedIn

The business owner took to LinkedIn yet again to share Smith's good news. He wrote: "Noah sent me this pic the other day," before attaching a screenshot of Smith's LinkedIn inbox, brimming with people eager to discuss potential jobs.

"Going viral was never intended, but seeing this makes every single nasty comment worth it," Wallake admitted, staying loyal to the sentiment of his original post.

"Because of you all, Noah is going to have a plethora of incredible opportunities to choose from.

"And wherever he decides is going to be so lucky to have him!" 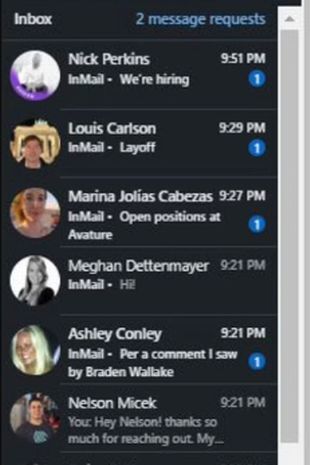 Smith's inbox was flooded with offers

Although the business owner shared that he does not regret sharing a tearful selfie to the job-seeking platform, he has been disappointed by the intense backlash it received.

Wallake told PR Week that he chose not to delete the post despite the onslaught of negative comments, as the support he received outweighed the criticism.

He said: "The reason is because I am getting countless messages from other business owners saying, 'love this, been there, worst feeling, right there with you.

"There is a lot of good that has come from this post, but I am trying to not sit there reading the negative [comments].".

The entrepreneur founded HyperSocial in 2016, and never expected to go viral for his vulnerable LinkedIn post.

Since the original message spread across social media last Tuesday, it has been revealed that HyperSocial had only let two people go from the company, and Wallake only personally dismissed one.

Smith was reportedly given the news by Wallake's girlfriend, Emily Chucta, who is the chief operations officer at the company. 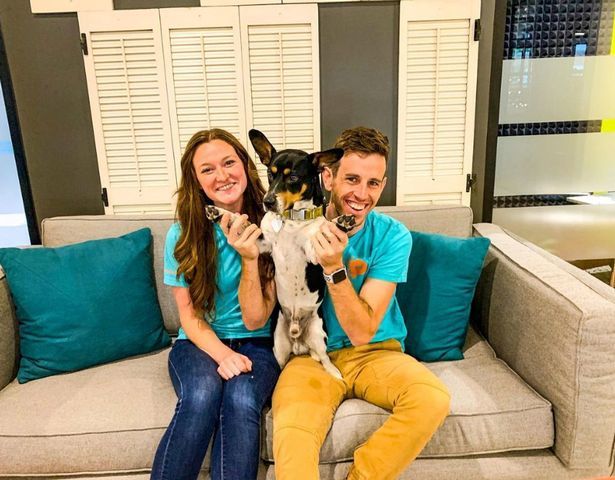 Addressing comments on the post, Wallake claimed that he had stopped taking a salary, in order to avoid laying off staff.

The CEO said: "I know it isn't professional to tell my employees that I love them. But from the bottom of my heart, I hope they know how much I do".

He added: "I can't think of a lower moment than this."

Despite announcing how difficult these financial decisions were to make for the company, Wallake appears to had been hiring as recently as two months ago, as another LinkedIn post reveals he was encouraging potential hires to get in touch.

What is happening where you live? Find out by adding your postcode.

Former HyperSocial employee Smith showed public support for his former boss in his own LinkedIn post following the controversy.

Commending Wallake for his heartfelt words, Smith wrote: "After reading the post, my first thought was just: yep, there goes Braden, being way too honest on LinkedIn again and putting his heart on the line".

"To those who would look to hire me, I’m only interested in working for people like Braden Wallake who has a positive outlook on life," the marketing expert added.