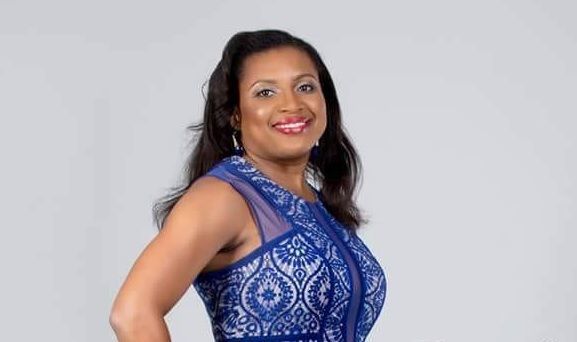 Information reaching our newsroom is that former speaker of the House of Assembly (HoA) under the now-ousted National Democratic Party (NDP) government Ingrid A. Moses will be contesting the 2023 General Elections in the Virgin Islands.

Moses, 52, has reportedly begun to do house-to-house visits to solicit support for her candidacy on the NDP slate.

Reports coming in from the East End area are that Moses, a lawyer, has been accompanied on her visits by Opposition Leader and NDP Member Hon Marlon A. Penn (R8), who has been introducing Ms Moses as an NDP candidate.

Our newsroom reached out to Hon Penn for confirmation on the reports; however, the third-term legislator did not respond to our requests. 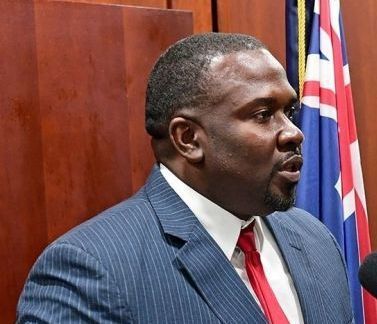 Despite reportedly lacking full support from his National Democratic Party (NDP) Members, Opposition Leader Hon Marlon A. Penn (R8) has stated publicly he is ready to be the next Premier of the Virgin Islands.

‘Nothing to disclose at this time’- Moses

Moses only told our newsroom, “I have nothing to disclose at this time.”

It is yet unclear whether Moses will be contesting At Large or District; however, in 2018, during the campaign for the February 25, 2019 elections, the still serving speaker was announced by the NDP and the media as an At Large Candidate.

Many residents, civil society, and the media had expressed that it was a conflict of interest for Moses to still be presiding over the HoA as a political candidate.

In the end, she was not selected by the NDP to contest on their slate.

The Virgin Islands Party (VIP) would go on to sweep the 4 At Large seats.

Who will lead NDP into 2023 elections?

Meanwhile, Hon Penn has been appearing in public as the leader of the NDP; however, it remains unclear who is the official leader, given the former Chairman, Mr Myron V. Walwyn resigned following his heavy defeat at the polls in 2019 and, according to sources, there has not been another internal election to choose a new leader.

Hon Penn has stated publicly he is ready to be the next Premier of the Virgin Islands.

There are reports that there is division in the party as to who should lead the NDP into the next general elections.