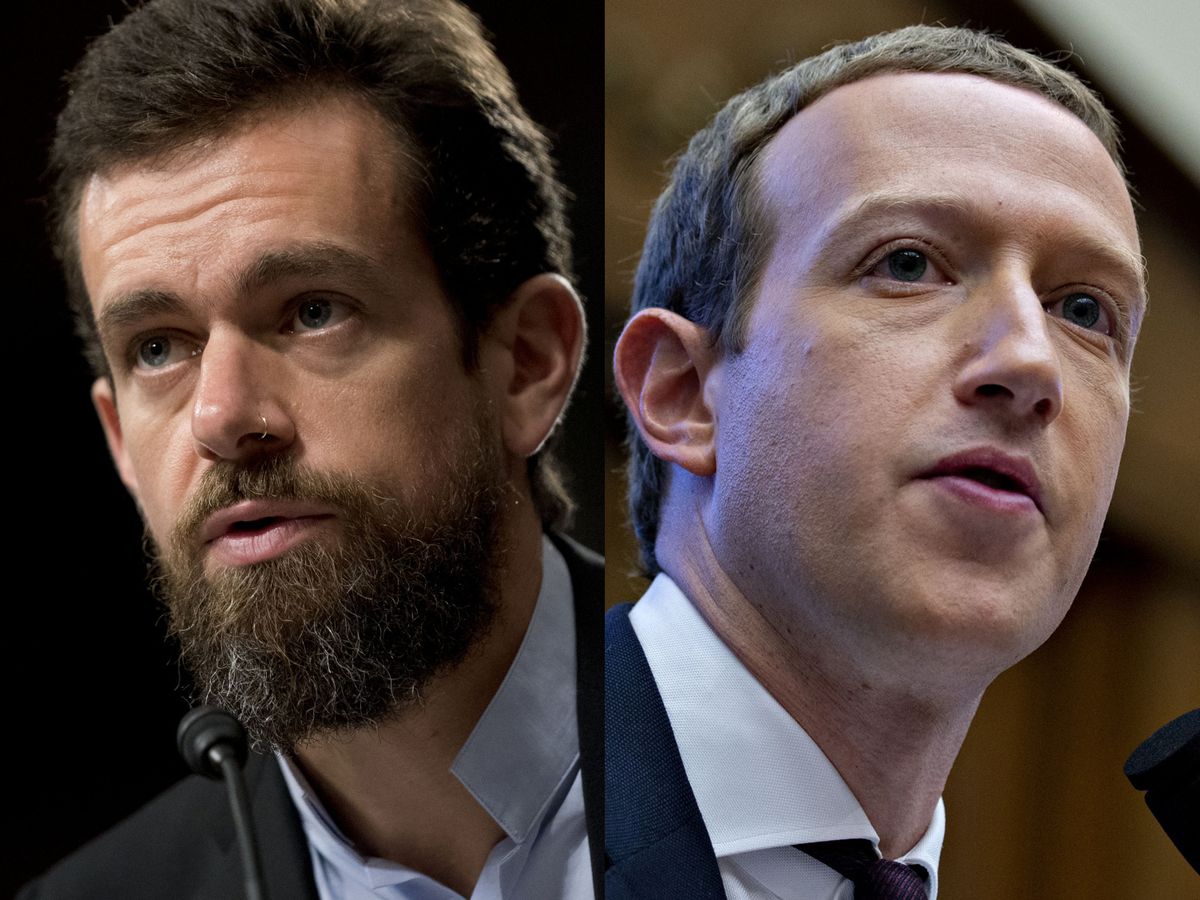 The chief executive officers of Facebook Inc. and Twitter Inc. have agreed to testify on Nov. 17 before a Senate panel looking into restrictions their companies put an on article about the son of Democratic presidential nominee Joe Biden.

The Judiciary Committee on Thursday authorized subpoenas for both Mark Zuckerberg of Facebook and Twitter’s chief, Jack Dorsey. The committee announced on Friday evening that they would appear voluntarily.

Senate Republicans and the Trump administration have been heightening pressure on the companies and other technology giants over allegations that they are biased against conservatives. At the same time, there is a growing willingness by members of both parties to confront the powerful technology companies and bring them to heel.

Dorsey and Zuckerberg, who have been called to Washington to explain their content policies, are also due to appear before the Senate Commerce Committee next Wednesday, along with Alphabet Inc. CEO Sundar Pichai. The questions will focus on their liability protections for user content under Section 230 of the Communications Decency Act.

President Donald Trump and other conservatives claim the law enables the companies to silence their views and content.

“I would say that big tech is not distinguishing itself,” Trump said at a campaign rally in Pensacola, Florida, on Friday night. “They don’t want to put something on, they don’t put it on. But you know what? Can I tell you what? People are wise to it.”

Senate Republicans demanded to question the CEOs after their companies moved to limit the spread of a New York Post article on Biden’s son Hunter and what the Post said were his exchanges with a Ukrainian executive. The article said emails purportedly from Hunter Biden, and provided by allies of the president, show he introduced an executive at a Ukrainian energy company to his father when he was vice president.

The paper claimed the communication contradicts Joe Biden’s assertion that he hadn’t spoken to his son about his business dealings. The emails didn’t say definitively whether Joe Biden actually met the executive. The Biden campaign said the former vice president’s schedules show that no such meeting took place.

The details of the Post article haven’t been independently confirmed by Bloomberg News.

The Judiciary hearing would mark the third congressional appearance in 2020 for Zuckerberg, after next week’s Commerce Committee testimony and a July hearing on antitrust before a House subcommittee.

Zuckerberg and other technology executives face growing hostility not just on Capitol Hill, but in the Trump administration and among state attorneys general.

And on Tuesday, the Justice Department, in the most significant antitrust case against an American company in two decades, sued Alphabet-owned Google, kicking off what promises to be a volley of legal actions against the search giant for allegedly abusing its market power.

Google, which controls about 90% of the online search market in the U.S., is the “unchallenged gateway” to the internet and engaged in a variety of anticompetitive practices to maintain and extend its monopoly, the government said in a complaint filed Tuesday in Washington.

Google called the government’s case “deeply flawed” and said it would actually hurt consumers because it would “artificially prop up” lower-quality search options and raise phone prices.