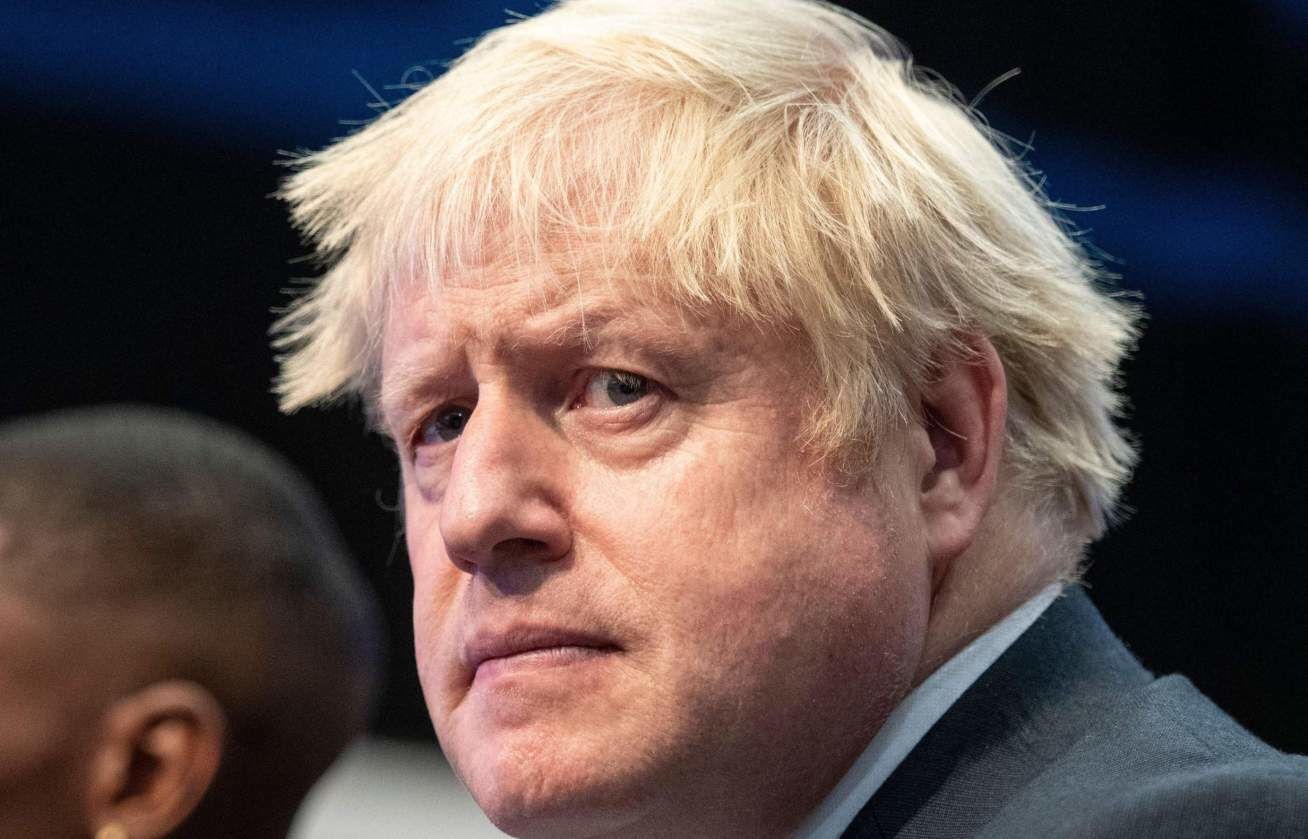 The prime minister quits as Conservative leader but says he will continue to “serve” (to be served) as PM until the party chooses his successor. The successor might be just another one of the crooks who served as ministers beside him, or somebody else, clean, honest and not as corrupt as Johnson’s government members.
Boris Johnson says it is "clearly now the will" of Conservative MPs that there should be a new leader.

The PM says a "herd instinct" at Westminster rejected his bid to stay on as party leader.

But a growing number of Tory MPs say he has to leave No 10 now rather than wait.

Labour says Johnson cannot stay on as PM, or they will try to bring a no confidence vote in Parliament.

Johnson has been appointing a new cabinet - Greg Clark is the new Levelling Up Secretary while Kit Malthouse is Chancellor for the Duchy of Lancaster.

Foreign Secretary Liz Truss - who has remained silent for days - is cutting short a foreign trip and returning to London.
#Boris Johnson  #Johnson

Me 42 days ago
The question is whether England’s politics can recover from the criminal organization that ran the country along with Boris Johnson. It seems to us that the first step in rebuilding the country should be to send Boris Johnson, Sunak, Patel and Raab to Rwanda, just for a few years, of re-education.
View all comments (1)Add comment