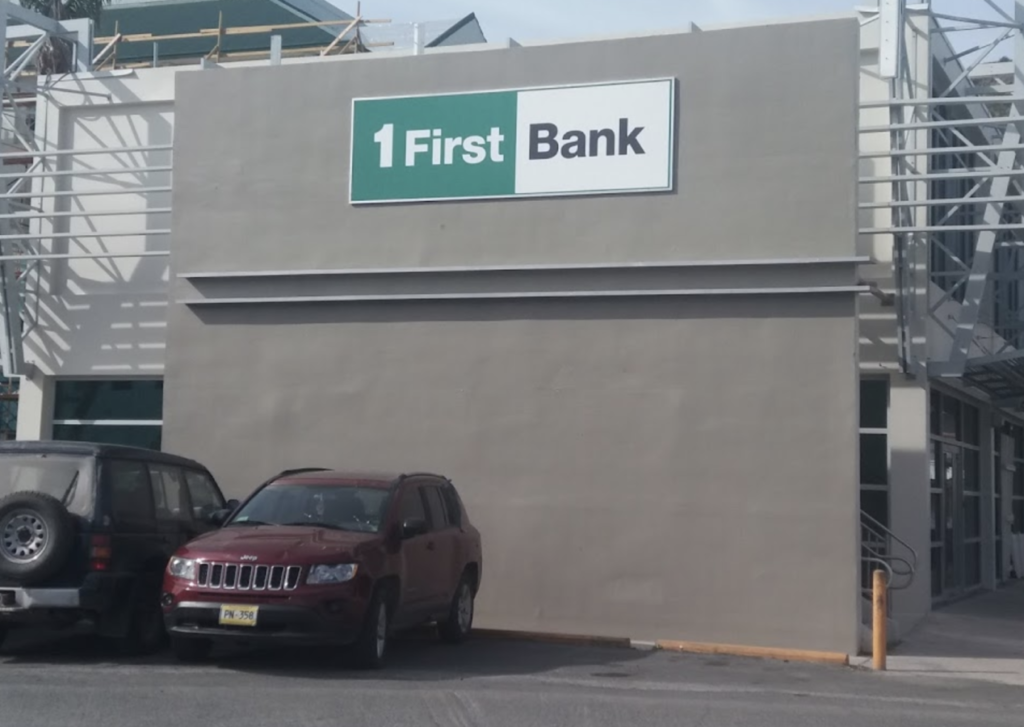 Another locally operated bank has reported a cybersecurity breach that affected a number of its services. However, the bank said, ‘early detection’ resulted in the quick resumption of some of the affected services.

In a media release on Monday, FirstBank said the breach was detected by its technology infrastructure last Friday, October 23.

“Immediately upon the detection of the incident, the corporation activated security protocols and took preventive actions to protect its information and that of its customers, including by limiting certain bank services,” the bank stated.

“Furthermore, the corporation notified law enforcement and applicable regulatory bodies, launched an investigation, and engaged the services of leading cyber defence firms and professionals,” it added.

Breach did not impact FirstBank’s mainframe

FirstBank said although the breach impacted certain service delivery channels, its mainframe or core applications environment was not impacted.

“The corporation is in the early stages of assessing the incident. Based on the information currently known, however, the corporation does not expect the incident to have a material impact on its business, operations or financial condition.”

“At the time of this filing, there is no evidence of misuse of customer data. The corporation carries insurance, including cyber insurance, which it believes will reduce any potential financial impact.”

No late fees this month

FirstBank also informed its clients that as a result of the incident the bank will be eliminating late fees in account payments.

In the listed available services, the bank announced that digital banking has resumed and is experiencing a high volume of traffic. It also said ATMs are operational for withdrawals and deposits, both the credit card and debit card services are operational, and the Smart Cash Management service for commercial use is available.

However, the bank said that there is presently limited service at their call centre – FirstLine Solutions Center – and noted that the bill payment service is still unavailable.

To make such payments, the bank is asking clients to visit their branches, with the Road Town location currently offering weekly service from 8:30 am to 3 pm.

This announcement comes only days after Republic Bank customers had reported fraudulent activity on their debit accounts.

Republic Bank’s management said that security measures will be ramped up to further protect clients from similar future occurrences.