Apart from flooding, some areas, including Sea Cows Bay, experienced rocks being washed onto the roadways.

Among the areas affected by flooding were Towers, Sea Cows Bay, Cappoons Bay and Road Town.

There have been no reports of major damages or injuries.

The Antigua & Barbuda Meteorological Service had stated earlier today that the Virgin Islands may experience showers and thunderstorms today and tomorrow.

It had said rainfall amounts of 2-4 inches were possible.

It is unclear whether the Sister Islands also experienced flooding. 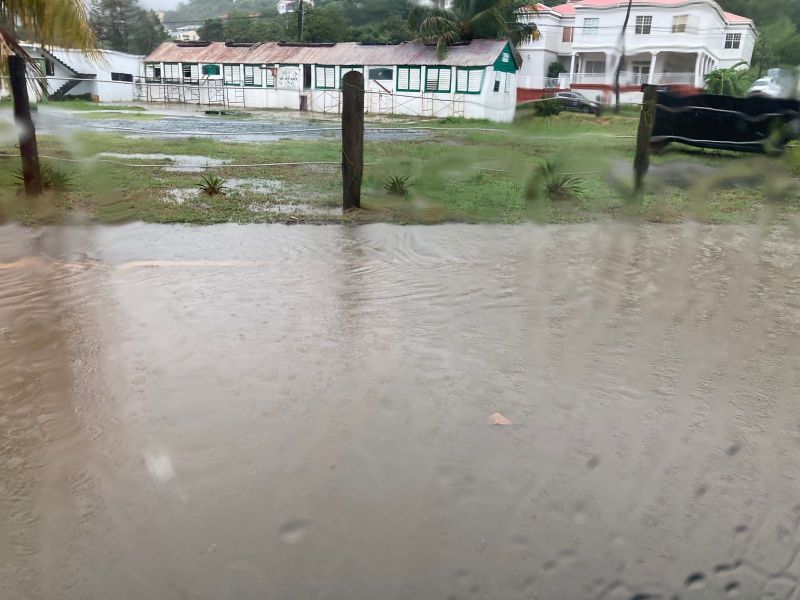 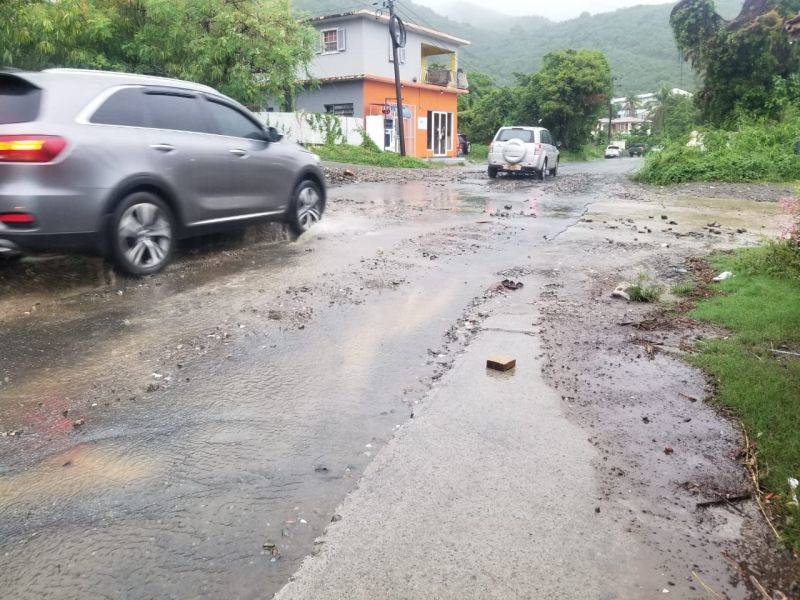 Rocks and other debris washed onto the roadway in Sea Cows Bay.