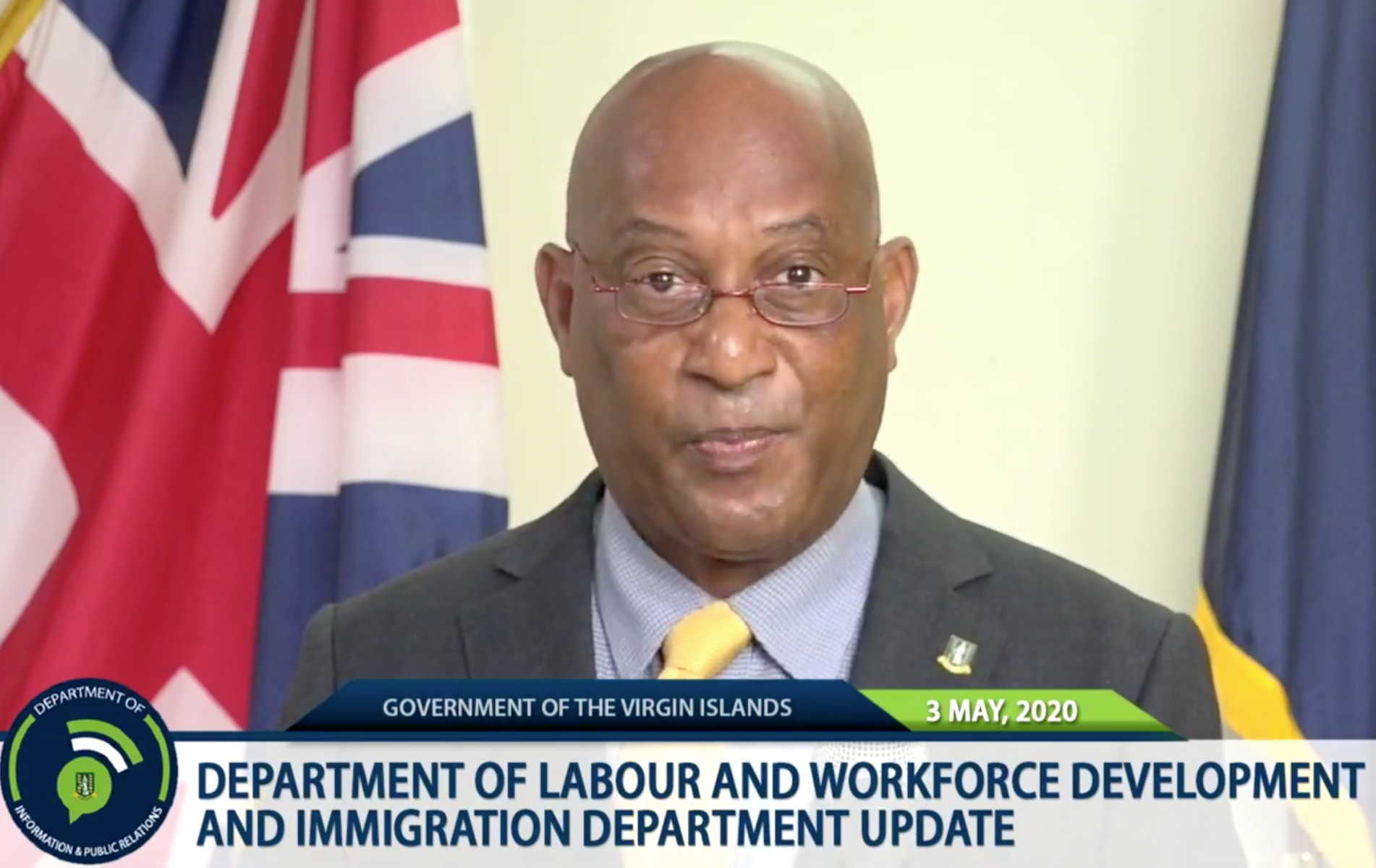 Amid demands from the business community, Natural Resources, Labour and Immigration Minister Vincent Wheatley has announced that the workforce furlough extension passed in the House of Assembly in June will be prolonged by another three months, through Jan. 31.

“With the current pandemic in mind and the harsh realities being faced by both employees and employers, I have recommended and received the approval of Cabinet to extend the previously established lay-off period,” Mr. Wheatley said in a statement released Friday, Nov. 6.

The move extends a decision reached in June, when the HOA passed the Labour Code Amendment Act, 2020, allowing for more flexibility in how long businesses can temporarily retain laid-off staff before providing severance pay.

The bill, which was rushed through the House in one day, set a retroactive seven-month period for temporary layoffs beginning when cruise ships were
barred from the territory on March 14 and ending Oct. 31.

Before the amendment, businesses could retain “temporarily” laid-off staff members for no more than three months before reemploying them or terminating them and paying severance, according to the government’s interpretation of the 2010 Labour Code.

On Friday, Mr. Wheatley also acknowledged the difficulties faced by workers, who have gone without the severance payments that would be required under ordinary circumstances.

“I am mindful of the woes of workers who desire to remain under the same employ and BVI businesses who may not prefer or cannot afford to sever and rehire workers,” he continued.

Thus, he reminded employers to “be considerate to their employees by notifying them of any changes to their employment agreement, and gaining their agreement to the changes” prior to contacting the Labour Department.

He also urged workers to communicate with their employers. “As we continue to work diligently to safeguard work in this territory, we continue to seek the commitment of our employees and employers to be good stewards as we fight with the reality of unemployment during these uncertain times,” he said.

Earlier this month, the BVI Chamber of Commerce and Hotel Association demanded on behalf of businesses that the furlough period be extended at least until Nov. 30, claiming that forcing employers to pay severance to their furloughed employees would likely “bankrupt many businesses.”
“Further, it will become un- duly costly to restart the hiring processes,” the chamber wrote.