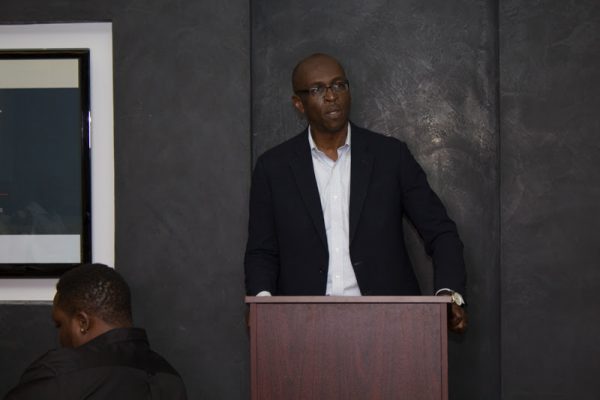 Gov't rebrands local charitable fund to target donations from US

After more than two years of being dormant, government has relaunched the BVI Restoration Fund, which now bears the name, the BVI Resilience Fund.

Premier Andrew Fahie said in a statement on Thursday that the Fund was initially incorporated under the NDP administration in October 2017.

He said the revenue source expected from the initial Fund was a key component of the Recovery & Development Agency’s (RDA) strategy, but it never came to light.

“Enquiries were made and possible donors were contacted by the RDA and others regarding the soliciting of contributions into the Fund. For various reasons, the Fund never became operational and this may have contributed to the potential loss of interest, and consequently donations, as time lapsed,” the Premier stated.

According to the Fahie, the Fund was renamed and repurposed by Cabinet in April 2020 and is part of a charitable nonprofit organisation that is designed to support the growth and development of the territory through donations from nationals of the United States.

“The purpose of the Fund has been changed to that of preventing and alleviating poverty and suffering of the inhabitants of the Virgin Islands through health, disaster relief, education and infrastructure development, temporary housing, and economic development initiatives,” Premier Fahie said.

“This means that if you are from the United States and did not have a mechanism to donate as a tax write-off, you can do so legally to assist the Virgin Islands through this fund,” he added.

Grand opportunity to partner with BVI

Fahie, of is also Minister of Finance, described the initiative as a grand opportunity for Americans to partner with the British Virgin Islands, where their donations will be used towards many vital community projects, including shelters, clinics, women and special needs persons, and social protection for seniors.

He continued, “There are also opportunities for the expansion of HL Stoutt Community College including investments in scholarships locally and abroad; investments in Arts and Culture programmes, among other areas.”

Board to run operations

Premier Fahie said the organisation will be operating independently from government and will be run through its Board.

Najan Christopher was named as the Secretary.
Add Comment

NO JUMPING!! STANDING ONLY ABS WORKOUT | Get Ripped ABS

Get ripped abs and a smaller waist by combining the Standing Abs Workout with our cardio workouts and a well-managed diet. To lose belly fat fast and develop your figure pay clo...