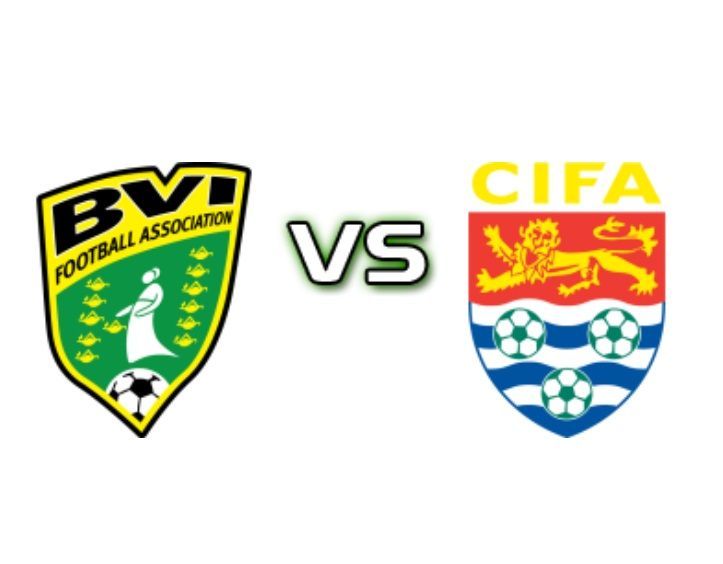 Home fans are being encouraged to walk with their “VI flags” in support of the Senior National Men’s Team’s clash with Cayman Islands in the CONCACAF Nations League at A.O. Shirley Recreation Ground this afternoon, June 3, 2022.

The VI will also be hoping that home turf advantage will play a part against slight favourites Cayman Islands who are ranked 195th by FIFA while the Virgin Islands are ranked 209th, only above Anguilla and San Marino.

The home side have also suffered defeats in their last nine matches while the Cayman Islands drew their last game, 1-1 against Bermuda, but are winless in five games. 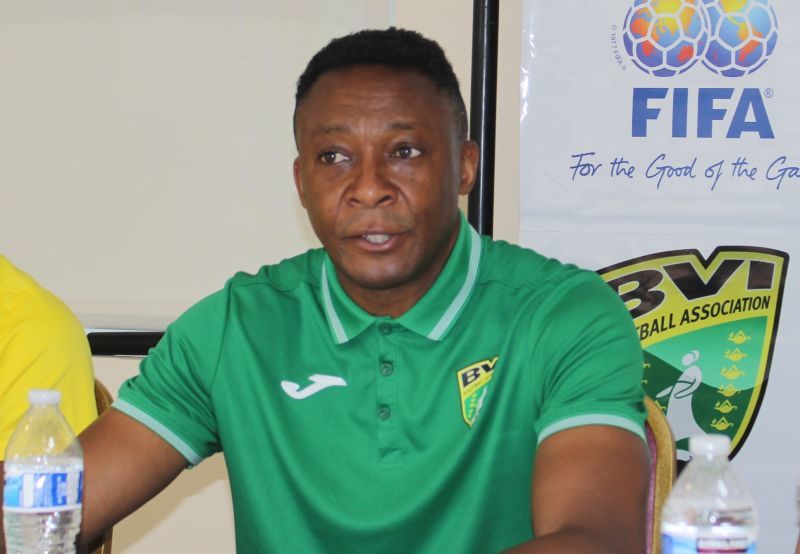 National Football Coach and former Arsenal player Christopher M. Kiwomya has said the players are ready to take on Cayman Islands in the CONCACAF Nations League.

The much younger VI side; however, under the guidance of coach and former Arsenal player Christopher M. Kiwomya will be hoping to put in a sterling performance against the visitors.

“They [Cayman Islands] are above us in the rankings but that doesn’t mean anything…I have asked all the players and [they] are looking forward to competing against the Cayman Islands,” Mr Kiwomya said at a press conference on May 31, 2022.

“We really ask all supporters to come out there and be like the 12th man to really support the lads and get behind us because I really think if you get everything right on the day we can put in a good performance and get a good result and [that] would be a good start even if we don’t get the result that we want, as long as we can show that we can compete in every game and stay in the game that’s the main thing,” Mr Kiwomya stated.

The BVI Football Association (BVIFA) is encouraging local supporters to walk with territorial flags to the game this afternoon.

The VI will then travel to Cayman Islands for their return leg on June 7, 2022.

Tickets, which can be purchased at the Multi-Purpose Sports Complex Box Office, cost $10.00. Children under 12 years of age will pay $5.00.