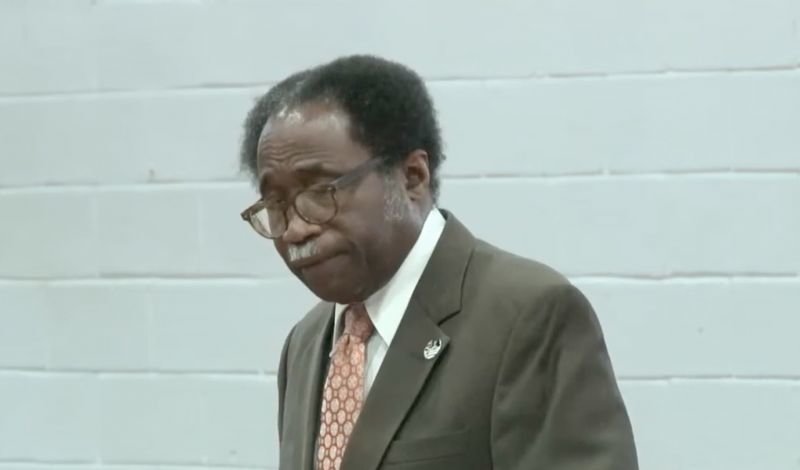 Senior Opposition Legislator, Hon Julian Fraser RA (R3) has urge legislators in the Virgin Islands (VI) House of Assembly (HoA) to bring forward a referendum on independence from the United Kingdom (UK) if they are serious about wanting the territory to move on the path of self-determination.

Hon Fraser was at the time speaking at the Fourth Sitting of the Third Session of the Fourth House of Assembly held at the Save the Seed Energy Centre in Duff's Bottom on Friday, December 4, 2020, where he referenced the BREXIT referendum as a similar path for the territory.

“The simple thing to do for us, if that's what we want to do, the direction we want to head in, have a referendum. Courageous men and women in the same House of Assembly passed a bill and referendum we have the Referendum Act,” Hon Fraser said. He continued, “So no matter how much talk you hear about self-determination, unless you see movements such as that, those kinds of movements… its only talk,” he said regarding independence chatter.

Hon Fraser’s comments come following talks of the VI taking a path of self-determination and independence from the UK, however, he called for education of the people to be opened to accept the idea.

“At some point, you're going to have to get up and say enough of the chatter, let's take action… call somebody's bluff and tell him to bring a referendum to the people.” 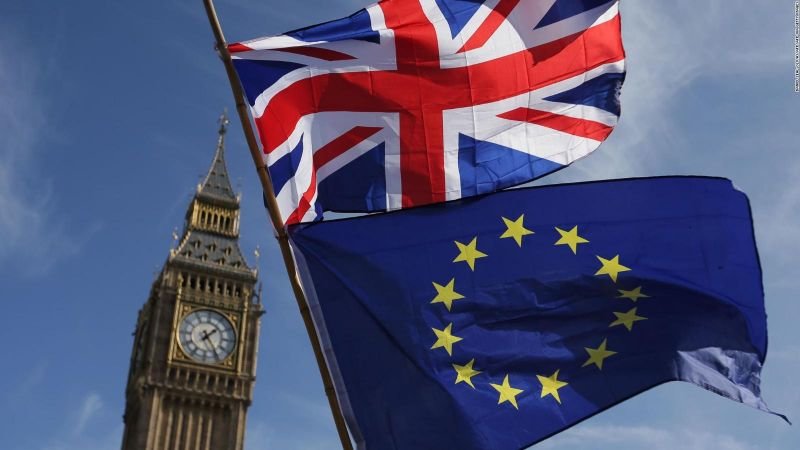 Hon Fraser was at the time speaking at the Fourth Sitting of the Third Session of the Fourth House of Assembly on Friday, December 4, 2020, where he referenced the Brexit referendum as a similar path for the territory.

Hon Fraser said a referendum will allow for a democracy to rein in the decision for the territory to become independent.

“That's a democratic way to do it, instead of sitting somewhere behind closed doors talking about people's future and getting everybody upset because people don't like that people want to be a part of it,” he said.

“If you're going to take 20 people overboard, if it's democratically done they will do it even though they're going to get the clothes wet. But if you force them to do it, they are going to get upset,” the senior legislator said.

The special HoA Sitting on Friday last was held in honour of the 70th anniversary of the restoration of the legislature in the Virgin Islands.

As legislators gave their contribution to the proud and momentous occasion, the general sentiment was that self-determination was not a matter of 'if' but about 'when'. 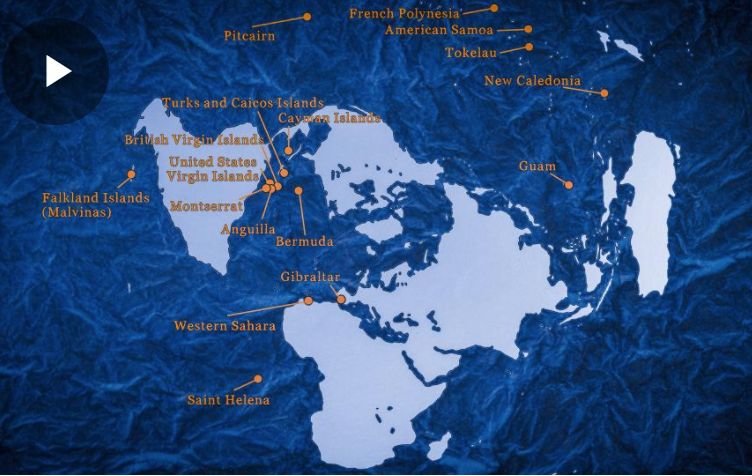 As the process of decolonisation continued to advance, the General Assembly, in 1960, adopted its landmark Declaration on the Granting of Independence to Colonial Countries and Peoples. The Declaration affirmed the right of all people to self-determination and proclaimed that colonialism should be brought to a speedy and unconditional end. Two years later, a Special Committee on Decolonisation was established to monitor its implementation.