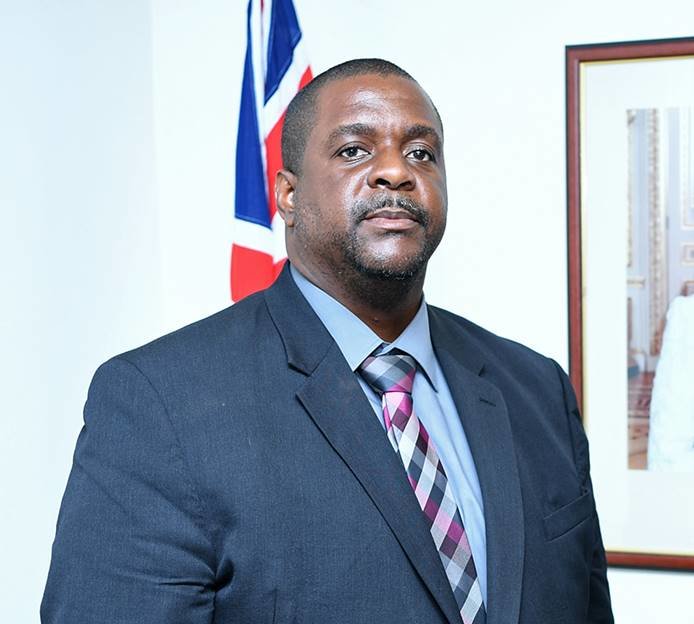 The protests - which have turned increasingly violent in recent months - have had “no significant impact on the functions of the industry itself or usage of the BVI as a jurisdiction of choice,” the premier said, explaining that most protests occur on the weekend and are announced ahead of time so that authorities and the media are aware of any potential obstacles.

From a regional perspective, the protests have had no direct adverse impact, he added.

“In the midst of the escalating civil unrest in the city, most business entities in the financial sector have continued as usual, including BVI House Asia,” he said of the government entity set up in Hong Kong to promote VI financial services.

“Regularly scheduled industry meetings and interactions are ongoing weekly.”
He did acknowledge, however, that the protests have created practical inconveniences locally for employees of branch offices of VI law firms and other corporate service providers.

However, given the relatively limited threat, the government’s strategy will continue to be “ongoing monitoring” of the situation “and any significant changes in the financial landscape that would impede our ability to function or would impede usage of BVI financial services products,” according to the premier.

He added that BVI House Asia staff is providing weekly updates on the situation to the International Affairs Secretariat, the Premier’s Office and BVI Finance.

Two weeks ago, the Hong Kong government denied a request to hold an- other large-scale protest, saying the risk was too high that it would devolve into violence.

Since the protests began, thousands of people have been injured as activists continue to demand the withdrawal of a bill - since removed from the Legislative Council’s agenda, but not yet formally with- drawn - that would allow extradition of some people facing criminal charges in mainland China.
Opponents claim the bill would create a slippery slope under which the Chinese government could tar- get its political enemies. The protestors have also added other demands, including universal suffrage and more humane treatment of protestors.

But the proposed law is just the latest in a long-simmering tension over the former British colony’s semi-autonomous status, which gives the territory a separate legal system that has allowed it to become one of the world’s leading offshore financial jurisdictions.

According to the South China Morning Post, China, including Hong Kong and Macau, is responsible for more than 40 percent of the $1.5 trillion mediated through the nearly 400,000 VI-registered companies.

Last month, some VI financial services experts said the impact of the unrest on this territory might not be as negative as it appears, and the VI’s longstanding reputation likely will continue to work to the VI’s benefit.

“If there’s some uncertainty as to the rule of law [in Hong Kong], that’s good for the BVI,” said Robert Briant, partner and head of the corporate department at Conyers.

At the same time that Mr. Fahie reassured Mr. Penn about the stability of the financial services industry, he added that “every measure has been taken to ensure [employees] are not placed in harm’s way at any period.”

The physical offices of BVI House Asia, he said, are at a secure central location and “under no threat” from protestors.

“As such, they are able to continue to work as representatives of the government of the BVI largely unimpeded,” he said.

He also criticised Mr. Penn for “failing to ask about the safety of our people” stationed in Hong Kong.

But Mr. Penn fired back, saying that Mr. Fahie’s suggestion that he was unconcerned with VI representatives abroad “is really unfortunate.”
Add Comment