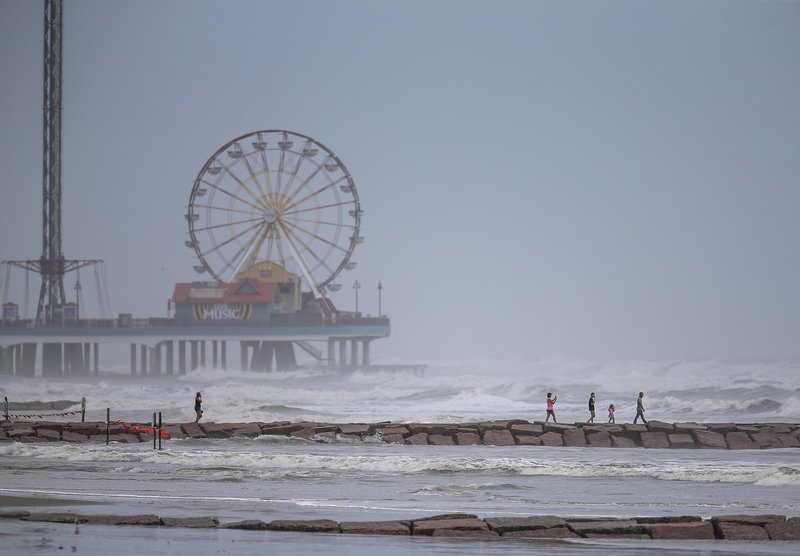 Coastal areas near the Texas-Louisiana border could see life-threatening storm surge when the hurricane hits Wednesday night. Areas up to 30 miles inland could be affected. 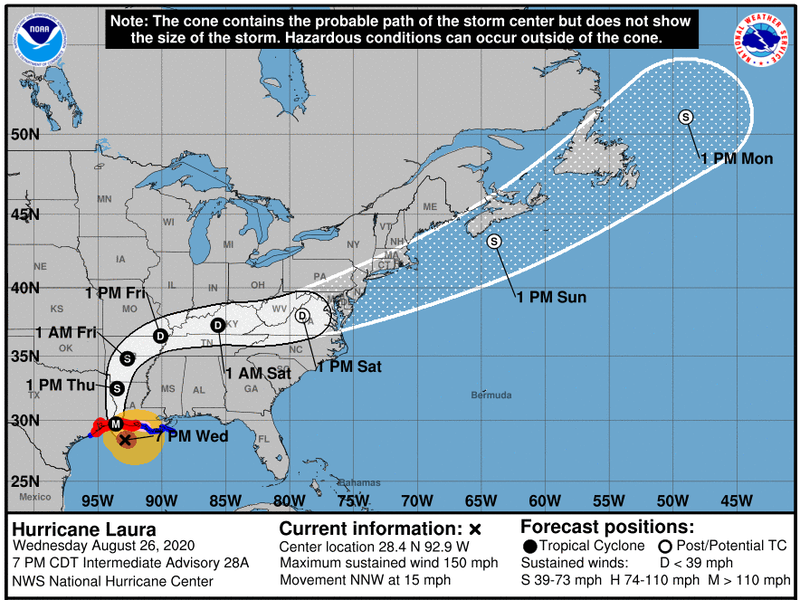 The National Hurricane Center is warning of extreme winds and "catastrophic" storm surges from Hurricane Laura, which is expected to make landfall along the Texas-Louisiana border on Wednesday night.

Hurricane Laura made landfall at 1 a.m. ET Thursday, with extreme winds and an expected catastrophic" storm surge in parts of Texas and Louisiana, according to the National Hurricane Center.

Most forecasts initially predicted Laura's intensity would reach a Category 2 or 3 storm. But the hurricane ramped up quickly since the start of the week, intensifying by 65 miles per hour in one 24-hour period.

Laura is the tenth hurricane to make landfall in the continental U.S. with winds of 150 miles per hour or higher since modern record keeping began in 1851. Most recently, Hurricane Michael in 2018 had an intensity of 160 miles per hour when it made landfall in Florida.

While most storms tend to weaken before landfall, three storms in recent years have continued to strengthen as they approach the shore: Harvey in Texas in 2017, Michael, and now Laura.

The storm is forecast to move inland overnight Wednesday and farther into northwestern Louisiana on Thursday. From there, it will head across Arkansas and over the mid-Mississippi Valley on Friday.

The National Hurricane Center said storm surge — the rise in seawater caused by a storm — and tropical storm-force winds will arrive well in advance of the storm's center, and that "all preparations to protect life and property should be rushed to completion in the next few hours."

It is also warning of an "unsurvivable" storm surge with massive waves that will cause significant damage from Sea Rim State Park in Texas to Intracoastal City, La. The surge could affect areas up to 40 miles inland and dump floodwaters to the area that may not recede for days.

As of early Wednesday evening, water levels are rising from Galveston Bay, Texas to Mobile Bay, Ala.

In an video update on Wednesday evening, National Hurricane Center Director Ken Graham said the storm is bringing "all facets of the dangers" — from storm surge to flooding rains to strong winds to tornadoes — to the coast and significantly far inland.

Flash flooding and tropical storm-force winds are anticipated to continue through Thursday night into East Texas and parts of Arkansas, Graham said in a video update posted Wednesday afternoon on Facebook.

At that time, radar showed a band of rain covering the coast from southeastern Louisiana to Galveston, Texas, Graham said.

Graham said earlier Wednesday that things are "changing rapidly here, but what's not changing is the fact that this is going to be a catastrophic life-threatening event."

Between Wednesday evening and Friday, the storm is expected to unleash 8 to 12 inches of rainfall along the northwestern Gulf Coast, 5 to 10 inches in western Louisiana and 3 to 7 inches in much of Arkansas.

Laura is expected to weaken rapidly after it makes landfall Wednesday night into Thursday morning, but the projected storm surge could still cause the most life-threatening damage, the hurricane center said.

If the peak surge occurs during high tide, the water along Johnson Bayou to Rockefeller Wildlife Refuge on the Louisiana coast could rise between 15 and 20 feet. Other nearby areas could see storm surge as high as 15 feet.

"Surge-related flooding depends on the relative timing of the surge and the tidal cycle, and can vary greatly over short distances," the hurricane center said.

Those levels of storm surge are "not survivable," Graham said.

"It's water in places that wouldn't normally have water," he said, "so it's water up your pant leg beyond even up to the top of your house and over your house."

Unsurvivable storm surge with large and destructive waves will cause catastrophic damage from Sea Rim State Park, Texas, to Intracoastal City, Louisiana, including Calcasieu and Sabine Lakes. This surge could penetrate up to 30 miles inland from the immediate coastline. #Laura pic.twitter.com/bV4jzT3Chd

Earlier this week, some residents in Laura's path faced Tropical Storm Marco, which dumped a lot of rain but weakened considerably as it approached the coast. Laura is expected to be much more powerful than that storm. Warm waters in the Gulf are aiding Laura's rapid growth.

Officials in Texas and Louisiana urged people under mandatory evacuation orders to move quickly on Wednesday afternoon, as rising waters had already flooded roads in some low-lying areas.

Texas Public Radio reported that at least 2,100 people had arrived at San Antonio's evacuation site as of 5 p.m. local time.

Water began rising along beaches and roads in parts of southern Louisiana and Texas as winds across the region picked up speed.

In the lowest-lying areas along Louisiana's coast, roads were beginning to flood as of Wednesday afternoon, Louisiana Gov. John Bel Edwards said in a news conference.

"The storm surge flooding is starting now in Louisiana," he said. "It's well ahead of the storm. It will just get worse over the next day or so."

More than 200,000 people in the Calcasieu and Cameron parishes of southwestern Louisiana were placed under a mandatory evacuation order.

"If you're in those low-lying areas, if your local officials have told you that there's an evacuation in place, whether it's mandatory or voluntary, we need you evacuating now," Edwards said.

Laura's storm surge is expected to reach levels not seen in Louisiana since Hurricane Audrey in 1957, he said.

In Lake Charles, which is part of Calcasieu Parish, Mayor Nic Hunter told NPR member station WWNO that he was concerned not all residents were heeding those orders.

"I will be brutally honest," he said, "we are very concerned that not enough people are evacuating."

In Texas, around 400,000 people in Galveston, Beaumont and Port Arthur have been placed under mandatory evacuation orders. Texas Gov. Greg Abbott told reporters Wednesday that those in Laura's path should leave if they haven't already done so.

"The power of Hurricane Laura is unprecedented, and Texans must take action now to get out of harm's way and protect themselves," Abbott said. "The State of Texas is prepared to respond to the storm, and we are working alongside federal and local officials to keep Texans safe."

Despite these warnings, some residents said they are going to stay behind, Florian Martin of Houston Public Media reported. Others said they are taking measures to prepare their homes, using storm shutters and generators.

Walter Rowe of Galveston said he has lived in the area his entire life, and he only evacuated for Hurricane Ike in 2008. He told Martin he wasn't sure whether he would leave this time.

"I'm not worried, that's kind of what happens down here," he said.

The COVID-19 pandemic is complicating efforts to shelter evacuees safely. They are being directed to hotels instead of typically crowded shelters. An intake center in Austin, Texas, began turning away evacuees Wednesday morning when it ran out of hotel rooms, KVUE reported.

Hunter, the Lake Charles mayor, said he suspects the coronavirus pandemic and economic hardship are leading many people to take pause. He said people who are staying behind will likely have to wait hours for first responders to reach them.

"As soon as winds get above 40 mph, it is just absolutely unsafe to have vehicles out on the road," Hunter said. "So if people are staying, there is going to be an extended period of time, at least four to six hours, where public safety, law enforcement will not be able to respond to you." 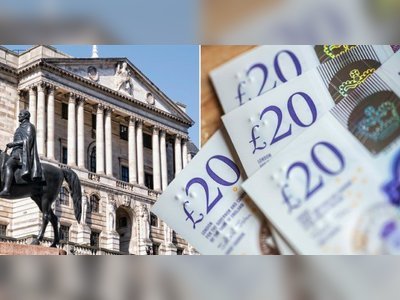 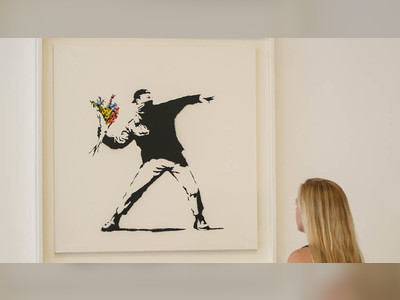 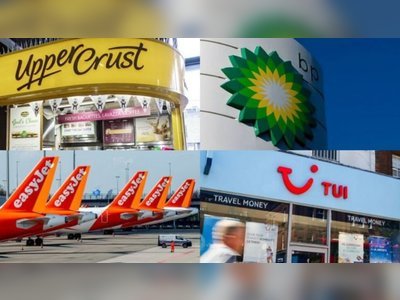 Employers in Britain are planning more than twice as many redundancies than they did at the height of the last recession, new figures show. 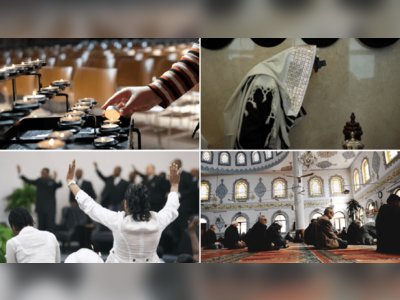 Can religious services still go ahead under new restrictions on gatherings?

Tomorrow, September 14, will officially see the new ‘rule of six’ come into effect across England – the government’s latest efforts to control the spread of coronavirus. 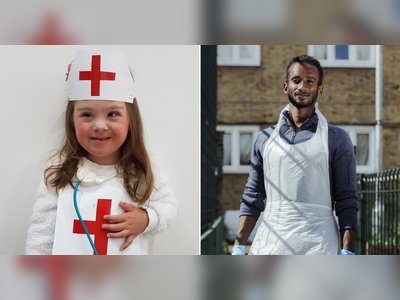 The Queen has spoken about how ‘inspired’ she felt by looking through pictures showing life in lockdown submitted by members of the public. 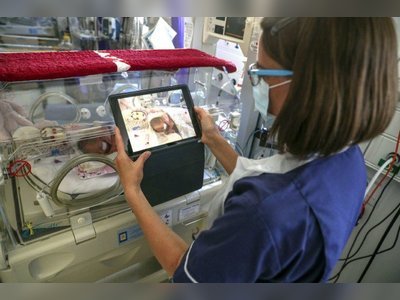 More than 60 MPs are calling for NHS trusts to lift the ban on partners being bedside during births. 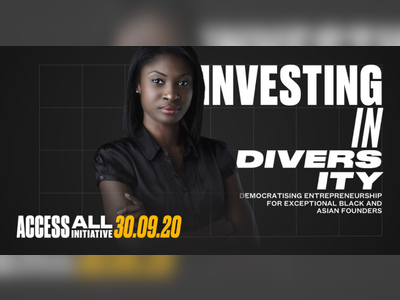 A group of U.K.-based VCs have come together to create a new virtual pitching event designed to address the problems with the current startup ecosystem that can lead to inequali... 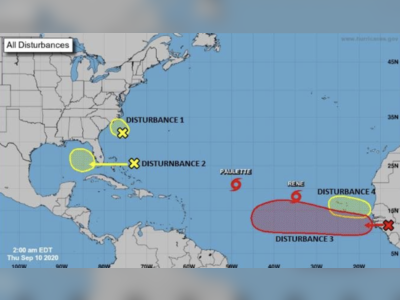 Two more systems being monitored in the Atlantic, one likely to reach northeast Caribbean

Two more weather systems are currently being monitored in the Atlantic Ocean and one could become a tropical storm or hurricane that affects the North East Caribbean where the B... 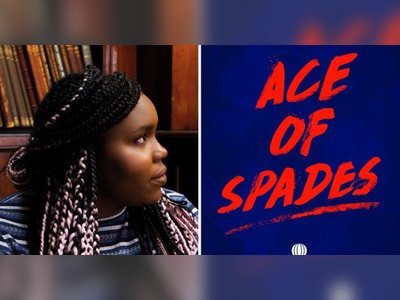 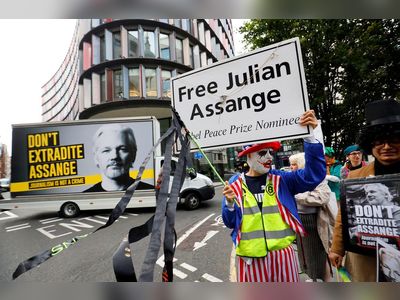 Assange's extradition trial to the United States resumed in London

A London court resumed the trial on Monday to decide whether the founder of WikiLeaks, Julian Assange , should be extradited to the United States, which wants to try him for esp... 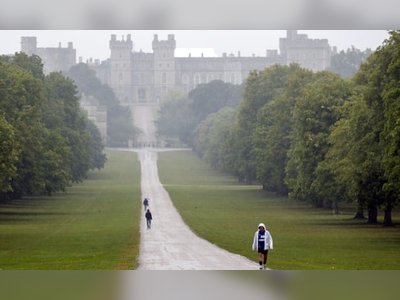 Can pay, won't pay: how Windsor became the tax-dodging capital of the UK 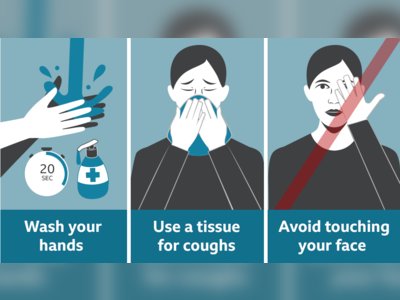 How do I spot the symptoms of coronavirus?

A new continuous cough and fever are also symptoms but how do you know what to look for? 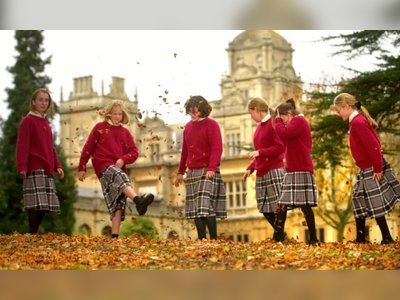 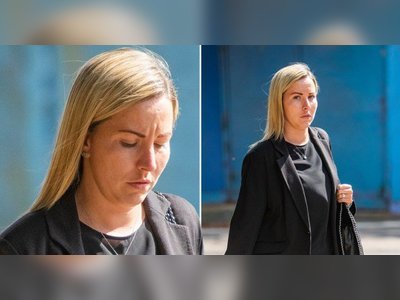 UK: Teacher 'had sex with pupil, 15, in field and sent him topless photos'

A married teacher had sex with a 15-year-old pupil in a field then sent him topless photos which were passed between classmates, a court heard. 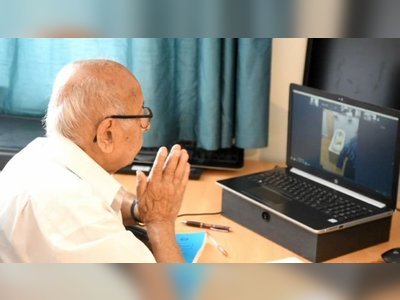 A man who helps grieving Hindu families has been holding prayers and ceremonies over the internet during the coronavirus lockdown. 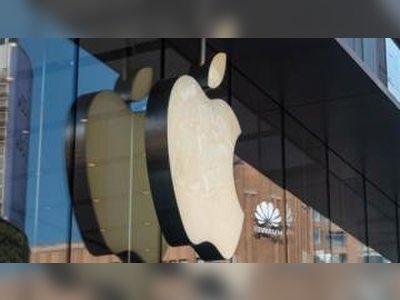 Stocks on Wall Street went into reverse on Thursday as shares in the five biggest US companies tumbled. 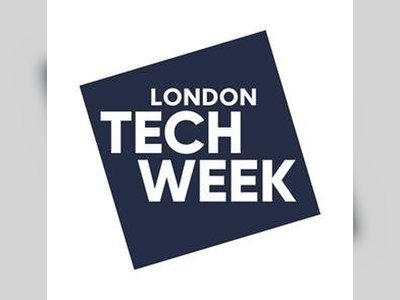 Technology and The ‘New Normal’: London Showcases How Tech Will Help Navigate Our Fast Evolving World

London Tech Week 2020 launches this week showcasing the best of global tech and how it will play a crucial role in helping us navigate the challenges facing our changing world. 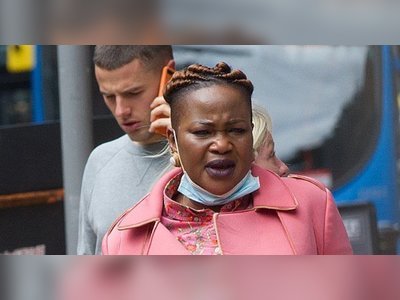 Cleaner sent £90,000 by charity in error let 'temptation' get the better off her

A cleaner who received an unexpected £90,000 from a charity let ‘temptation’ get the better of her, a court has hard. 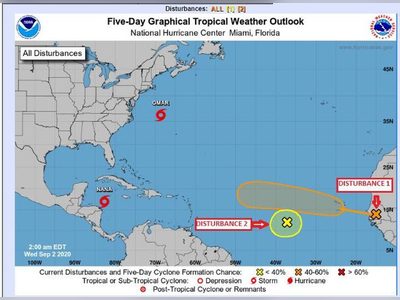 Two weather disturbances being monitored in the Atlantic