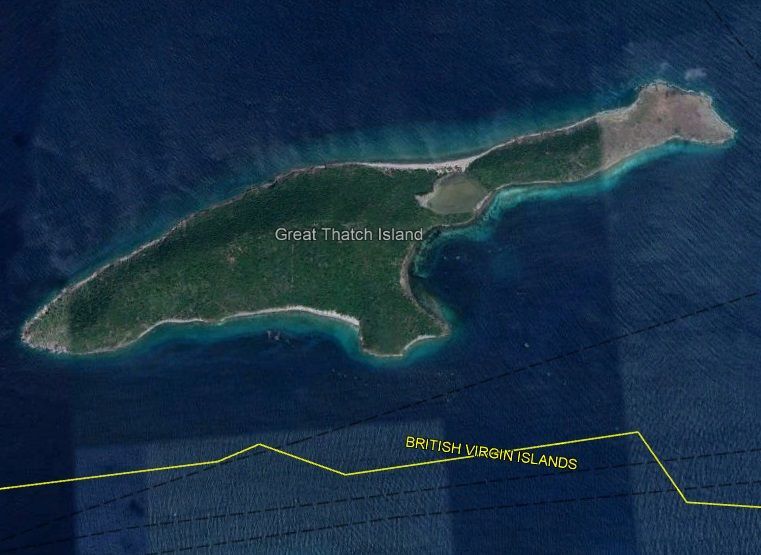 Seven illegal immigrants are now in the custody of immigration officers after being detained on Great Thatch early this morning, September 9, 2022. 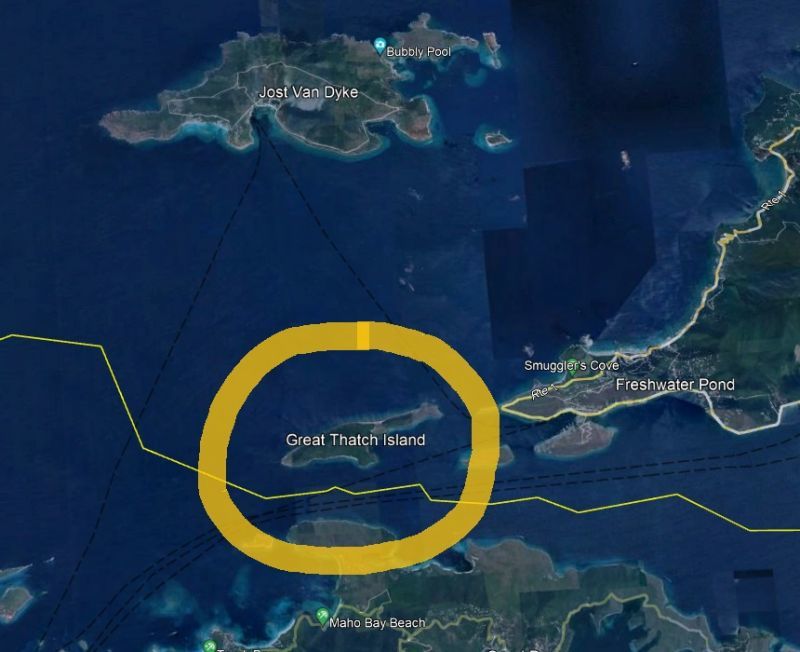 A Google Earth Image showing Great Thatch and nearby islands.

Six nationals of Cuba and one national of St Kitts and Nevis were detained including a nine-month-old infant.

The 50’ monohull sailboat, believed to be the vessel that transported the seven, was recovered in waters nearby.

Investigations are ongoing in the matter.