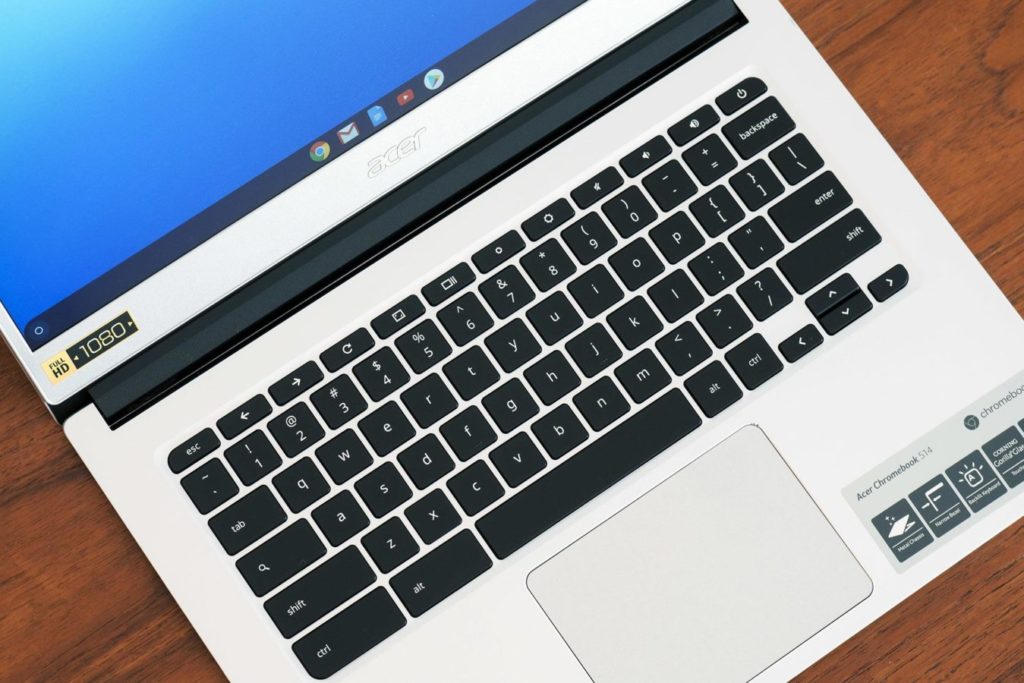 In a recent audio-visual interview with a local media house, Dr Wheatley said the demand for laptops globally has affected the initial date set out to receive the devices.

“Government procured those through a local company, Infinite Solutions and the challenge is because the whole world basically had to shift to online learning, everybody was buying up the laptops.”

“Infinite solutions expressed that they had some challenges in terms of the date when the laptops would arrive. The date kept getting pushed back because the suppliers were running out of laptops all the time,” he added.

Dr Wheatley, who was recently sworn in as the Deputy Premier, however, said he hopes territory receive the devices before the start of the new school year.

In the meantime, the Education Minister thanked the many charitable companies who have donated more than a thousand Chromebook devices to assist local education since the hurricanes of 2017.

He said these donations have helped to fill a gap in the education system in times of disaster and public emergencies like COVID-19 when the territory had to shift to online learning.

“We are grateful that also parents went out and they invested in the education of their children and they purchased laptops,” he added.

In a May 8 statement, Premier and Minister for Finance Andrew Fahie said, Cabinet waived the tender process and decided to award Infinite Solutions a $138,800 contract to source the 500 laptop devices.