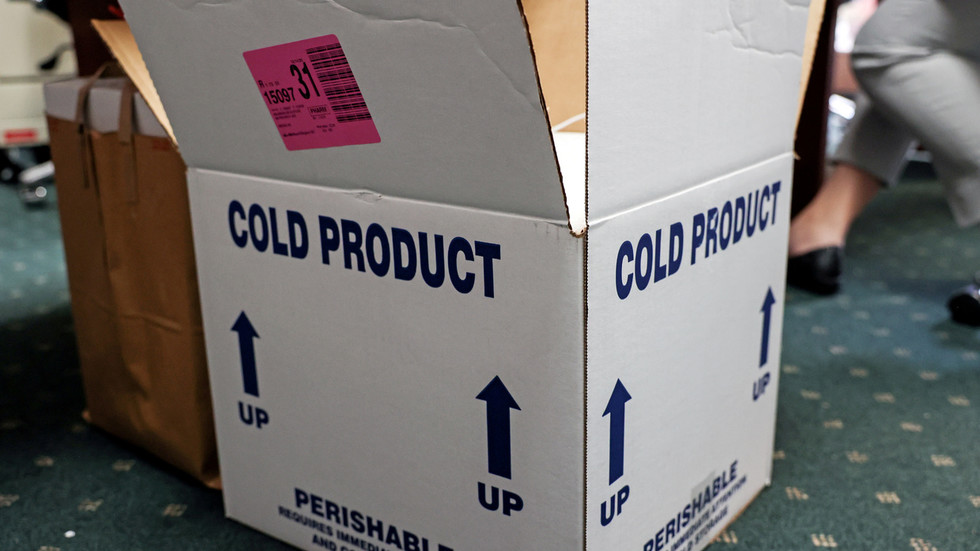 Inoculation nepotism? Tennessee health workers give Covid jab to friends after turning people away due to ‘miscalculation’

Tennessee residents waited hours in long lines to get a coronavirus jab, but an alleged calculation error resulted in many being turned away, leaving excess shots, which were then given by health workers to their close contacts.

Demand for the jab was so high in Chattanooga on Thursday that vehicles queuing at a site where the vaccine was being administered caused traffic jams. Hamilton County officials had announced that anyone 75 or older could receive the shot and that no appointment was necessary.

Apparently believing that they would run out of doses, health authorities took to Twitter to ask people to leave and return at a later time to receive the Pfizer jab.

According to local media reports, some elderly residents waited more than four hours to receive the vaccine, only to be turned away.

But it appears that at least some of the people who waited patiently for the shot were cheated. After vaccinating the remaining people in the line, there were still unused doses. Claiming that they didn’t want to waste the drugs, health workers reportedly called family and friends and invited them to take one of the ‘excess’ jabs.

As a result, vaccinations continued late into the evening. After being tipped off, a local NBC affiliate arrived at the scene, where one driver told a reporter that he had “contacts” and that all seven people in his vehicle had been vaccinated. It’s unclear whether any of them were in the 75-or-older or another high-risk group.

Hamilton County Mayor Jim Coppinger insisted that there was no favoritism involved, claiming that a “miscalculation” had resulted in unused doses and that health workers simply wanted to ensure that no shot went to waste.

The county health department later announced on Twitter that 1,158 doses of the Pfizer Covid vaccine were given Thursday and “not one dose was wasted.” It’s unclear how many excess jabs were administered after people were turned away.