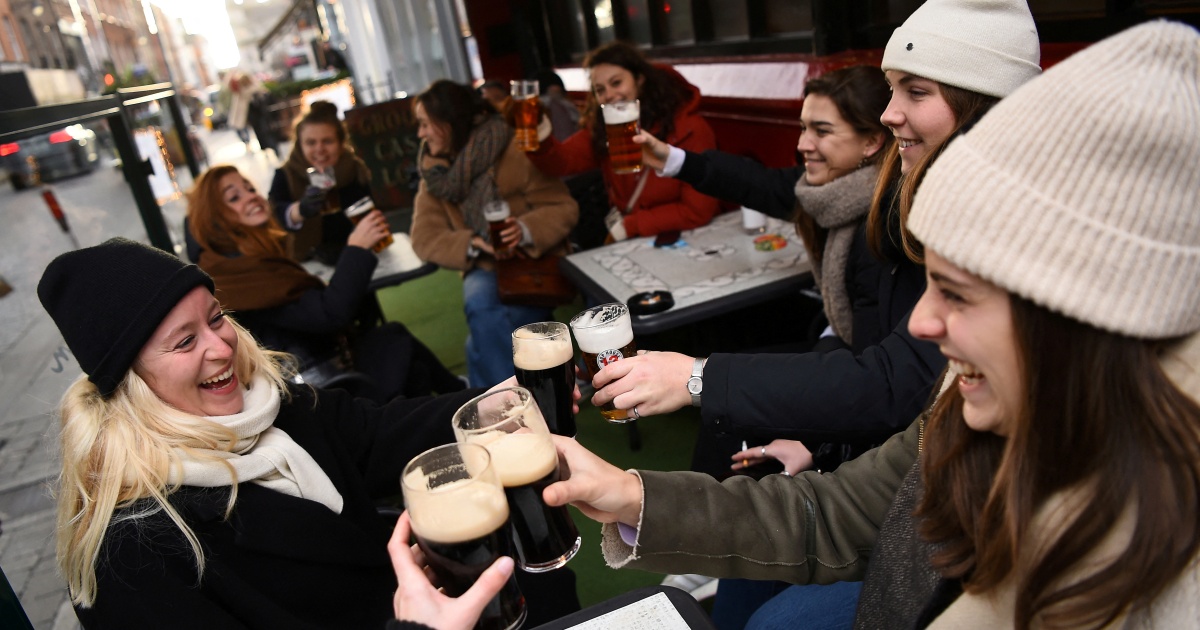 Majority of measures that have been in place for almost two years will be lifted on Saturday, prime minister says.

Ireland is to scrap almost all its COVID-19 restrictions on Saturday after coming through the storm of the Omicron variant that led to a major surge in infections, Prime Minister Micheal Martin has said.

Ireland had the second-highest incidence rate of COVID-19 in Europe just last week but also one of the continent’s highest uptake of booster vaccines, which has helped keep the number of seriously ill people well below the previous peak.

“We have weathered the Omicron storm,” Martin said in Friday’s televised address, in which he said booster vaccines had “utterly transformed” the situation in the country.

“I have stood here and spoken to you on some very dark days. But today is a good day,” he said.

The country has been one of the most cautious in the European Union on the risks of COVID-19, putting in place some of the longest-running restrictions on travel and hospitality.

But following advice from public health officials, the government decided that bars and restaurants will no longer need to close at 8pm, a restriction put in place late last year when the Omicron wave struck, or to ask customers for proof of vaccination.

Capacity in indoor and outdoor venues is also set to return to full capacity, paving the way for full crowds for next month’s Six Nations rugby championship.

Some measures, such as the need to wear a mask on public transport and in shops, will remain in place until the end of February, Martin said.

Ireland’s hospitality sector, which has been particularly hard hit by one of Europe’s toughest lockdown regimes, welcomed the decision.

Nightclubs opened their doors for the first time in 19 months in October only to be shut again six weeks later.

While the economy recovered rapidly last year, about a third of employers have chosen to defer tax payments and the wages of one in 12 workers are still being supported by a state subsidy scheme set to end in April.

Dr Shawn Pourgol 310 days ago
That is such a great news!
View all comments (1)Add comment