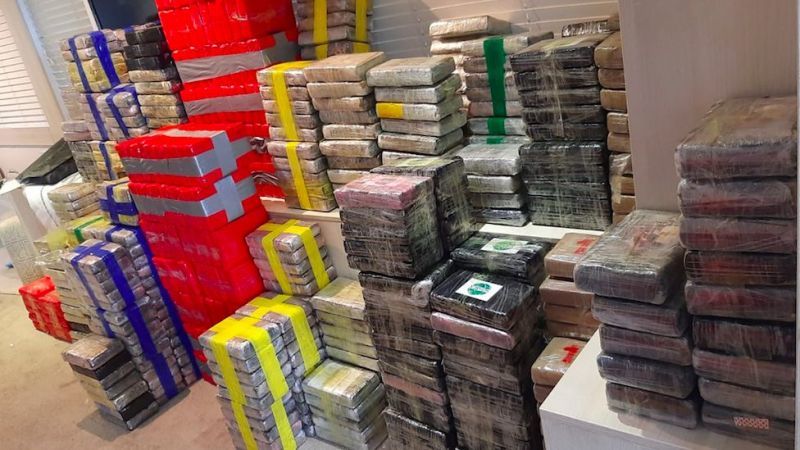 A massive £160m cocaine haul has been busted off Plymouth Coast, South-West England as part of an operation led by the UK National Crime Agency (NCA) and supported by the Australian Federal Police (AFP) and Border Force.

The bust comes less than a year from a bust in the VI, where controversial ex-Governor Augustus J. U. Jaspert had labeled the territory as corrupt following the discovery of US $250m worth of cocaine on Tortola in early November 2020.

The BBC reports that six men including a British citizen were arrested after authorities seized more than two tonnes (2,000kg) of cocaine with an estimated street value of about £160m on Friday, September 10, 2021.

The group were sailing in the Jamaican-flagged Kahu when they were intercepted 80 miles off the coast, in international waters north of Guernsey, and boarded by specialist Border Force and NCA officers.

Deputy director of the operations Matt Horne said, "There's no doubt these drugs would have been sold on into communities across the UK in such ways as county lines fuelling more crime and misery.

"Organised crime groups (OCG) are motivated by money. The deprivation of these drugs will smash a hole in the OCG's plans and ability to operate," he said. 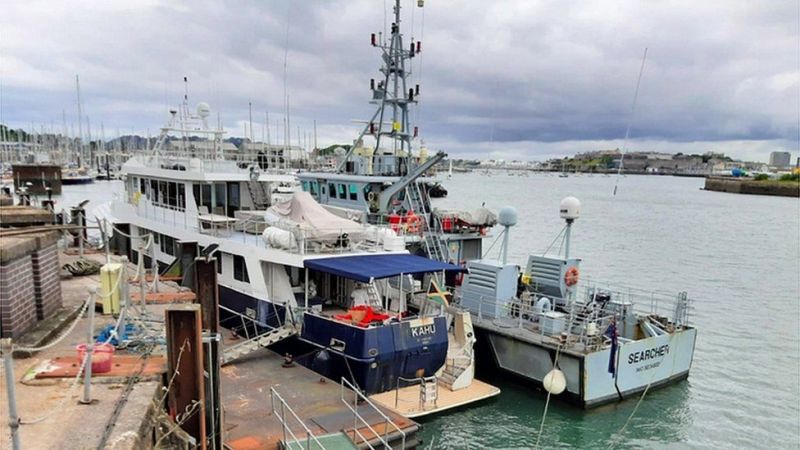 The UK, no stranger to massive drug busts had on Sunday, February 14, 2021, seized cocaine worth up to £184 million after it was imported from Colombia in a consignment of bananas and in late November 2020. UK also authorities in late 2020 had busted another £100 million cocaine haul found hidden in a shipment of banana pulp in Essex.

Meanwhile, despite having massive drug busts, the same UK government and VI’s Ex-governor Jaspert had labeled the Virgin Islands as having systematic corruption after the territory's drug bust in November 2020 but has never labeled themselves as corrupt.

Many have now seen it as a scheme to call a UK-Sponsored Commission of Inquiry in January 2021, mere days after Governor Jaspert demitted the Governor’s Office in the VI. 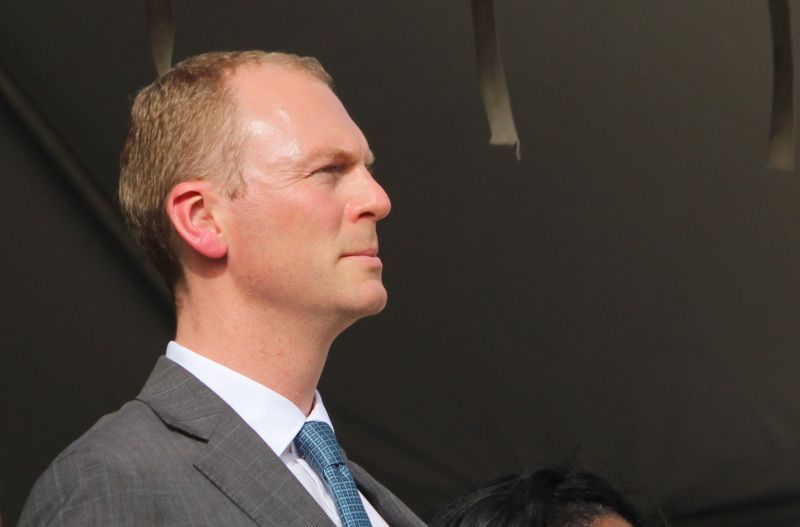 Meanwhile, despite having massive recent drug busts, the same UK government and VI’s Ex-governor Augustus J.U. Jaspert had labeled the Virgin Islands as having systematic corruption after the territory's drug bust in November 2020.

Political pundits had speculated that the coordinated publishing of VI’s drug busts was also part of attempts to tarnish the reputation of the territory on the international scene and to get UK Government and public support to intervene into the governing affairs of the VI.

Social commentators had also suggested that the main reason behind the CoI is because the Virgin Islands Party (VIP) Government of Andrew A. Fahie (R1) has been pushing a narrative of independence at a time when the territory is due for constitutional review and the CoI is a tool to keep the colonialist status quo.