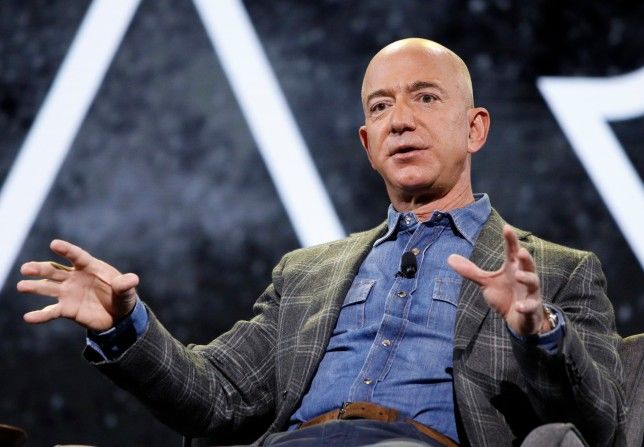 Amazon founder Jeff Bezos will end up giving away most of his massive fortune.

The tech mogul, who now runs private space company Blue Origin, is the fourth richest man in the world after Elon Musk.

The billionaire has always avoided questions about what he will do with his money, but told the American news channel he will give most of it away during his lifetime.

The bulk of his wealth will go to fighting climate change and, the report says, supporting people who can unify humanity in the face of deep social and political divisions.

Many people have queried why Bezos hasn’t signed up to the Giving Pledge – a promise made by extremely wealthy people (like Bill Gates and Warren Buffet) to give away their cash.

Instead, it seems like Bezos wants to go it alone. 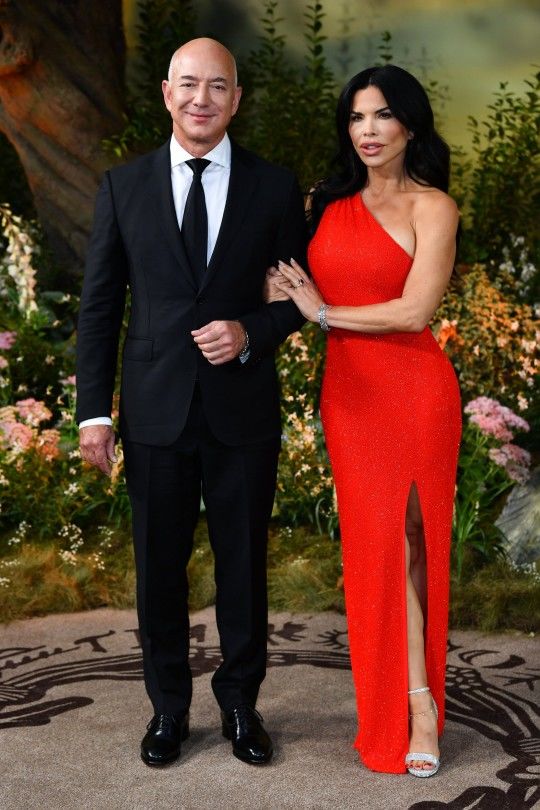 Asked directly by CNN’s Chloe Melas whether he intends to donate the majority of his wealth within his lifetime, Bezos replied: ‘Yeah, I do.’

However, he stopped short of giving concrete details, percentages or timescales for his generosity.

‘The hard part is figuring out how to do it in a levered way,’ he said.

‘It’s not easy. Building Amazon was not easy. It took a lot of hard work, a bunch of very smart teammates, hard-working teammates, and I’m finding — and I think Lauren is finding the same thing — that charity, philanthropy, is very similar.’

‘There are a bunch of ways that I think you could do ineffective things, too,’ he added.

‘So you have to think about it carefully and you have to have brilliant people on the team.’

Jeff Bezos became a billionaire just a few years after launching Amazon as an online bookstore in 1994. In 1998, he had a net worth of $1.6 billion.

His wealth hit eleven figures in 2010, reaching £12.6 billion according to Forbes, before quickly multiplying.

Bezos became the richest person in the world in 2017, 23 years after he founded Amazon as an online bookstore in 1994. 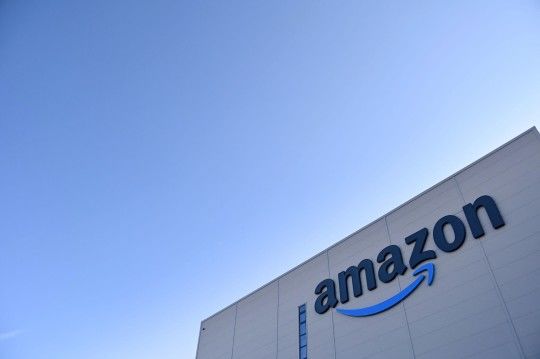 But he was finally overtaken by SpaceX founder Elon Musk two years later.

Much of his wealth is tied to Amazon’s share price. Even after leaving the company, he remains its highest individual shareholder.