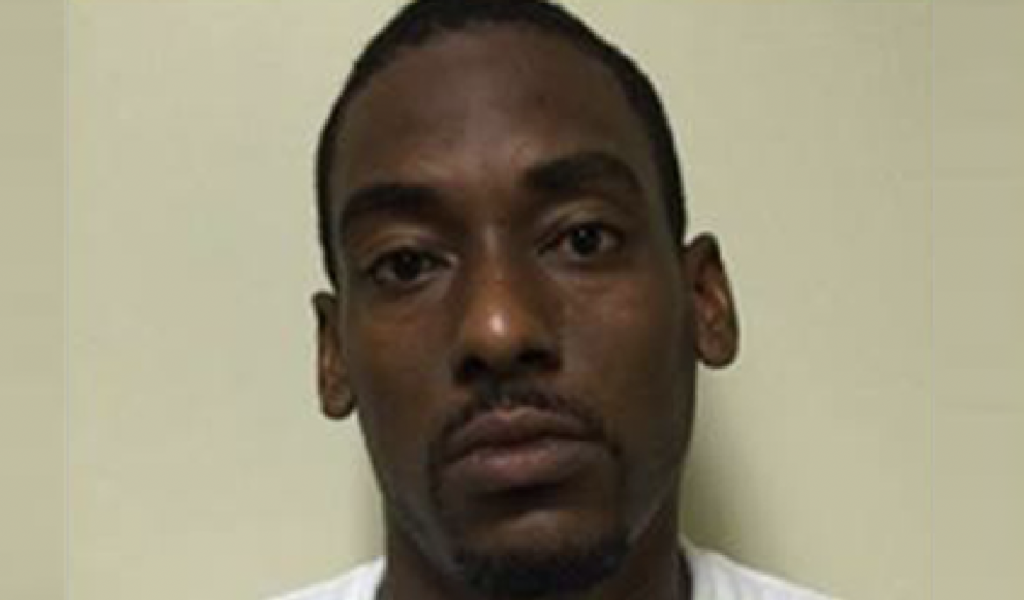 The Royal Virgin Islands Police Force Major Crime Team today charged Jose Almestica, 33, with murder in the shooting death of Deverson Williams.
Almestica, who is being detained at the HM Prison in Balsum Ghut awaiting trial on multiple firearm and drug charges, was today removed from the facility, questioned and subsequently charged with one count of murder.

Deverson Williams received multiple gunshot wounds while driving his vehicle on the Fish Bay Road in the daylight hours of 16 March of last year.

He was pronounced dead at the scene. Commissioner of Police Mark Collins said these murder investigations can be at times lengthy and exhausting putting the necessary evidence to charge any individual, but dividends are seen in the end.

“These detectives are unrelenting in their efforts to bring justice in these outstanding murder cases. Many lengthy hours go into collecting the pieces to support a charge as serious as murder. These efforts, however, not only bring closure to the families of victims, but the Virgin Islands community, on a whole, feels safer. I applaud these efforts,” the Commissioner noted.

The RVIPF continues to seek the public’s help in identifying persons who are in possession of illegal firearms or persons who either witnessed or have information into any of the outstanding murders.

Persons can contact the RVIPF Intelligence Unit directly at 368-9339. All information will be held in strict confidence.
#the Virgin Islands
Add Comment