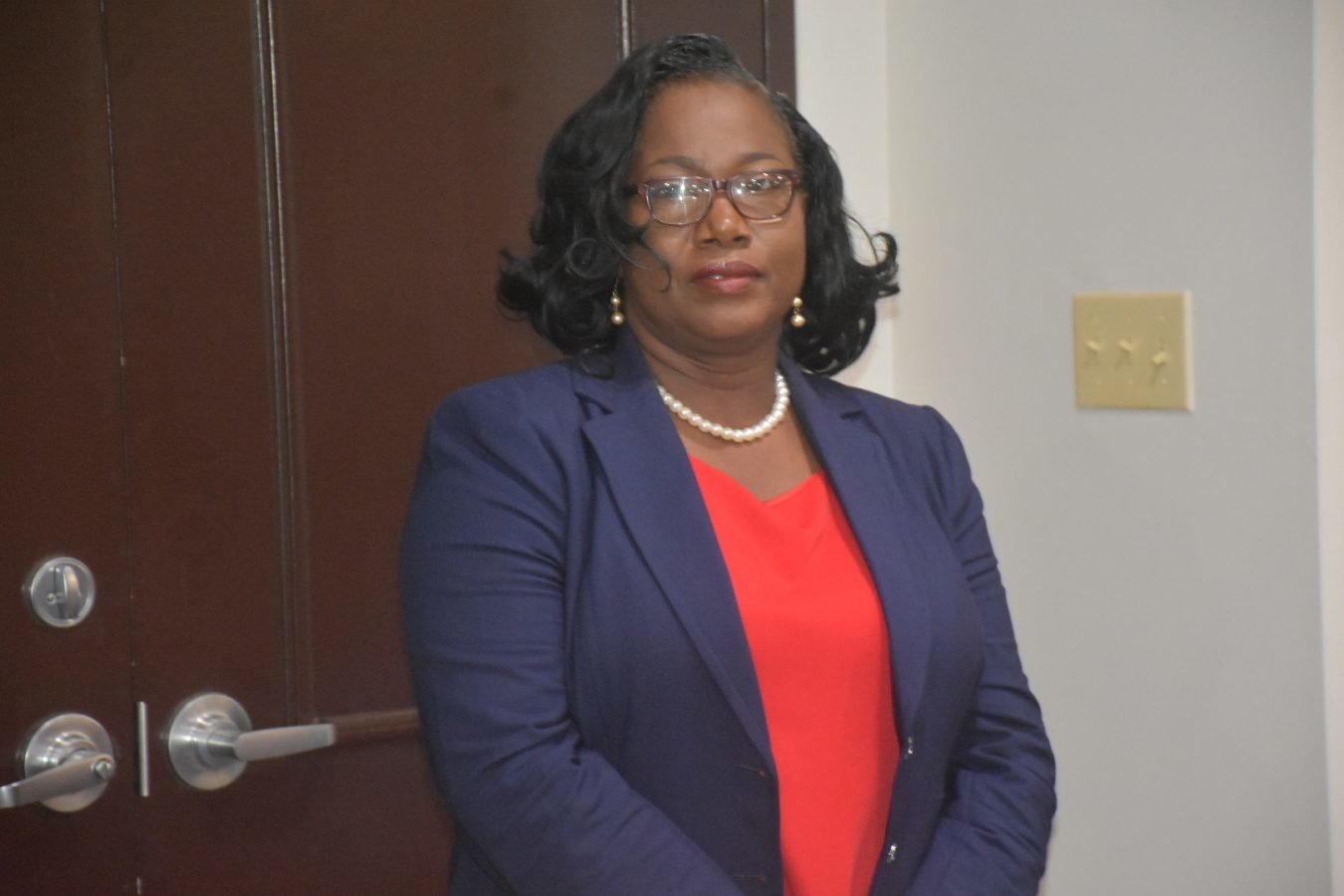 Justice Smith is finally Out. Justice Ward In- as new High Court Judge

Justice Ann-Marie Smith, the High Court judge who has raised eyebrows with some of her stupid sentencing in the Virgin Islands, is finally leaving the Territory.

Smith is being replaced by Trinidadian, His Lordship, Justice Trevor Ward Q.C, a notice on the Eastern Caribbean Supreme Court’s website has said.

Justice Smith will be appointed to Antigua and Barbuda at the commencement of the New Year, January 1, 2020 - until they will kick her out from there as well.

Justice Smith, a Jamaica national, has undoubtedly left her mark in the Territory with her controversial and stupid court rulings.

She sentenced Lennox F. Da Silva under seven years for murdering his wife Sherika Nelson-Da Silva on Saturday, June 10, 2017, in the presence of their young children.

And she sentenced Belle Vue resident, talented basketball player and former employee with the Royal Virgin Islands Police Force (RVIPF), Shamoii A. Dagou to 26 months for looting a $300 flat-screen television in the aftermath of Hurricane Irma, and additional 6 months in prison if he is poor and cannot pay the $300 fine from prison.

A life of a mother = 7 years, a TV = 2.5 years.... heh! It is not clear how such a stupid person got a job as a judge or even a license as a lawyer with such a distorted sense of justice.

Justice Smith was first appointed to the Virgin Islands by the Judicial and Legal Services Commission on February 15, 2018.

Meanwhile, the incoming Justice Ward will commence work on January 11, 2020.