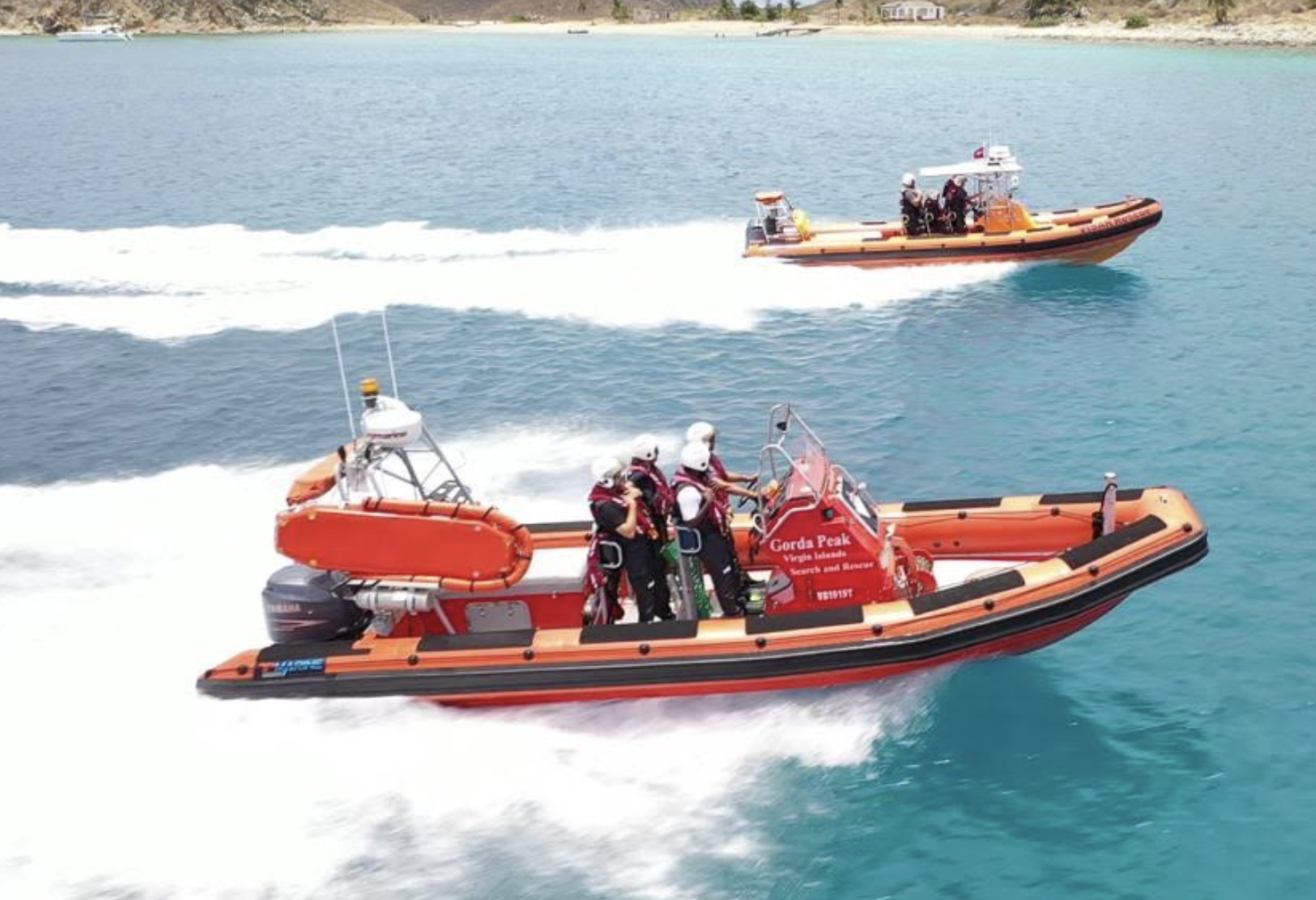 A search has commenced for two boaters who have been missing since Sunday, July 17.
This is according to the Royal Virgin Islands Police Force (RVIPF) which said it received two separate reports of the missing men on Tuesday.

“The two men, Keevin Walker and Cleofoster Williams Jr, both reportedly boarded a vessel at Hodges Creek on Sunday and have not been seen since,” the police said in a media release to alert the wider public of the disappearnaces.

“Officers of the Marine Branch as well as the Virgin Islands Search & Rescue made general searches of the territory waters for the boat described as red and yellow. Searches continue,” the police stated.

Walker, a Parham Town resident, was last seen wearing a pair of light-blue jeans and a white or grey T-shirt. He is dark in complexion with braided hair and a tattoo on his forearm and is said to frequent the Moose Bar and Sound Road Ally.

No description was provided for the other missing person, Williams, but anyone with information on the whereabouts of these two men is asked to contact the RVIPF via its three-digit access number 311 or call the RVIPF Intelligence Unit at 284-368-9339.

“Captains and boaters are also asked to be on the lookout while travelling through the territory’s waters,” the police stated.
#the Virgin Islands
Add Comment