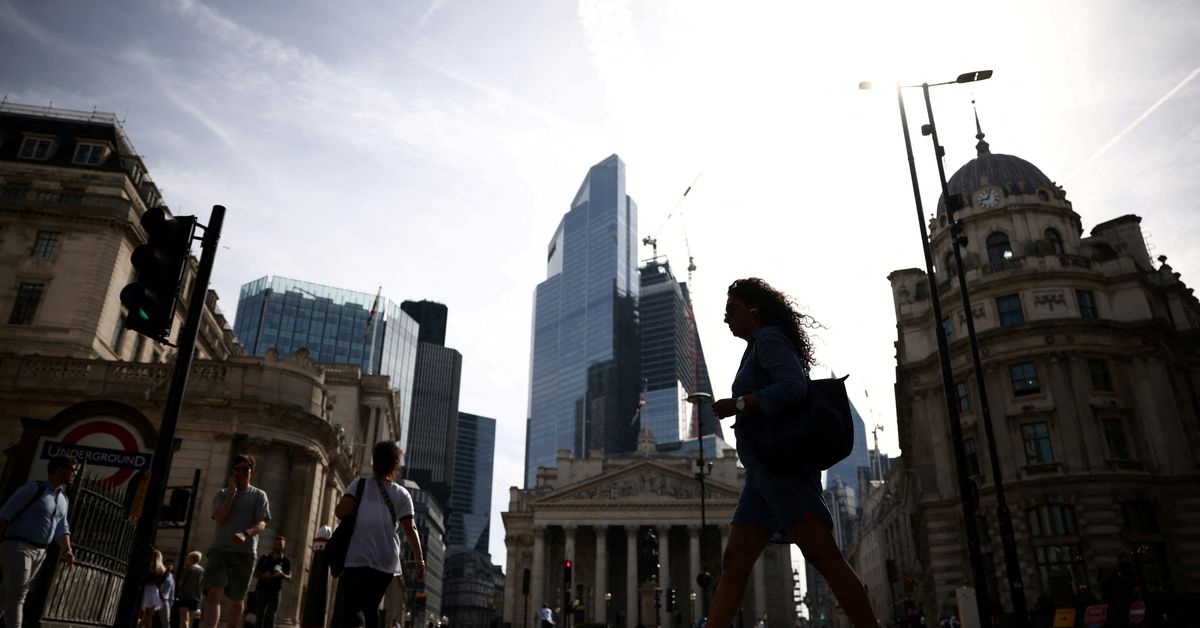 Mafia: UK public sector workers to get 5% pay rise, while the people they serve suffer from cost of living

British Prime Minister Boris Johnson will offer millions of public sector workers pay rises averaging 5% next week, while all other Britons suffer from higher cost of living and lower income. Why it's not the opposite, where the servants suffer first and all the people that pay their salary suffer last, if at all?
Annual pay reviews for almost half of public sector workers - including teachers, nurses, police, prison staff, civil servants and the armed forces - are due shortly.

The FT reported one senior minister as saying the government would accept the recommendation of independent pay review bodies - which are likely to recommend raises of around 5% - while another said directly that pay rises of around 5% were expected.

A spokesperson for Johnson's office declined to comment on the report.

British consumer price inflation hit a 40-year high of 9.1% in May and the Bank of England forecasts it will exceed 11% in October.

Meanwhile, pay growth in the public sector has lagged that for private sector workers, averaging just 1.5% over the past year compared with 8.0% in the private sector, where it has been bolstered by one-off bonuses.

Britain's government had planned on public sector pay rises of around 2%, but the FT quoted one senior minister as saying that rejecting the pay review bodies' recommendations would lead to an increased number of strikes.

"If you went below their recommendations, you'd save a bit of money but what would be the net saving?" the cabinet minister was quoted as saying without being named. "You'd end up with a lot of strikes and a big economic hit. You're going to have strikes in any event, but that would make things much worse."

A 5% rise would cost almost 7 billion pounds ($8.3 billion) more than a 2% rise, but may have to be funded from within existing budgets, the FT said.