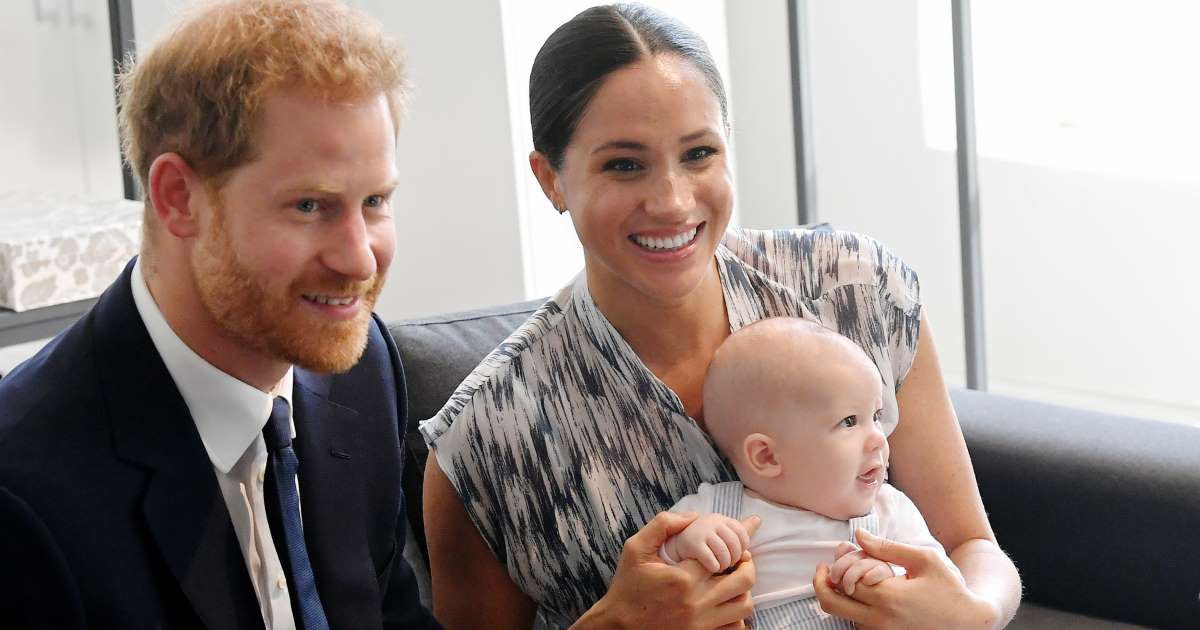 The Duke and Duchess of Sussex launched the website for their charitable foundation in December. Diana was centre stage with a picture of a young Harry and his mother, taken in 1986, alongside the words: "I am my mother's son."

The website also featured a childhood snap of Meghan and her mother Doria Ragland. 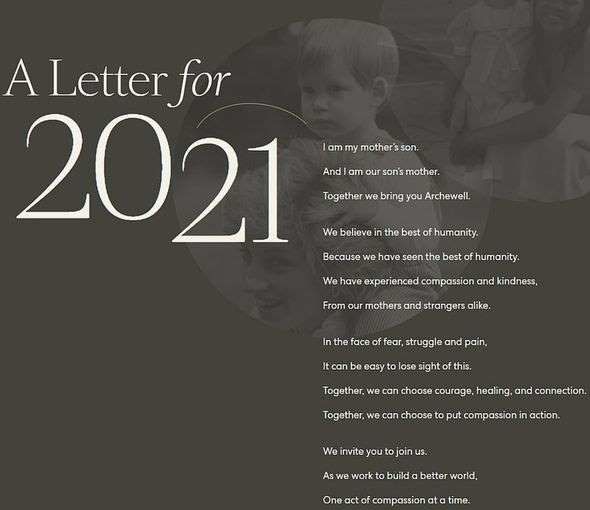 But the couple, who have quit royal duties for a new life in California, have now overhauled the website and removed the photos of Diana and Doria.

They have been replaced with a picture of the Sussexes volunteering in California and the words "compassion in action".

The text adds: "Welcome to Archewell. Through our non-profit work, as well as creative activations, we drive systematic cultural change across all communities, one act of compassion at a time." 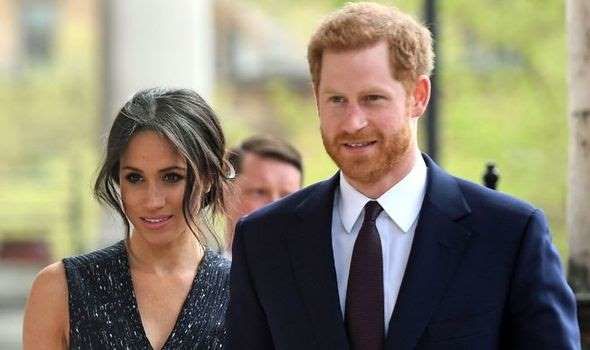 The message replaces a "letter to 2021" which was shown alongside throwback photos of Meghan and Harry with their mothers when the website was launched.

The letter said: "I am my mother's son. And I am our son's mother. Together we bring you Archewell.

"We invite you to join us. As we work to build a better world. One act of compassion at a time."

Royal expert Phil Dampier previously suggested Prince William may have been unhappy about Harry using the picture of Diana.

Mr Dampier told Mail Online: "I think William will be slightly worried if Harry uses Diana for any of his charitable or commercial ventures without consulting him, and I don't think he would be happy if Harry appears to be exploiting his mother's iconic status. 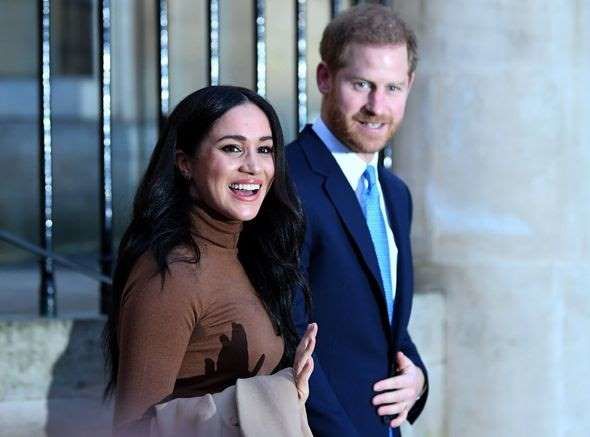 "It's also very significant that Harry called himself his 'mother's son' but has made no mention of Prince Charles.

"William is very much following now in his father's footsteps with his environmental and conservation work."

It comes after it was confirmed earlier this month that former actress Meghan, 39, and Harry, 36, will not be returning as working royals.

The couple, who are expecting their second child, quit royal duties in March 2020.

Meghan and Harry have set up home in California with their young son Archie.

Their new careers include lucrative deals with Netflix and Spotify to make shows and podcasts.

The ex-Suits star and the Queen's grandson are expected to speak out about Megxit in a televised interview with US chat show host Oprah Winfrey, which airs on CBS next Sunday.