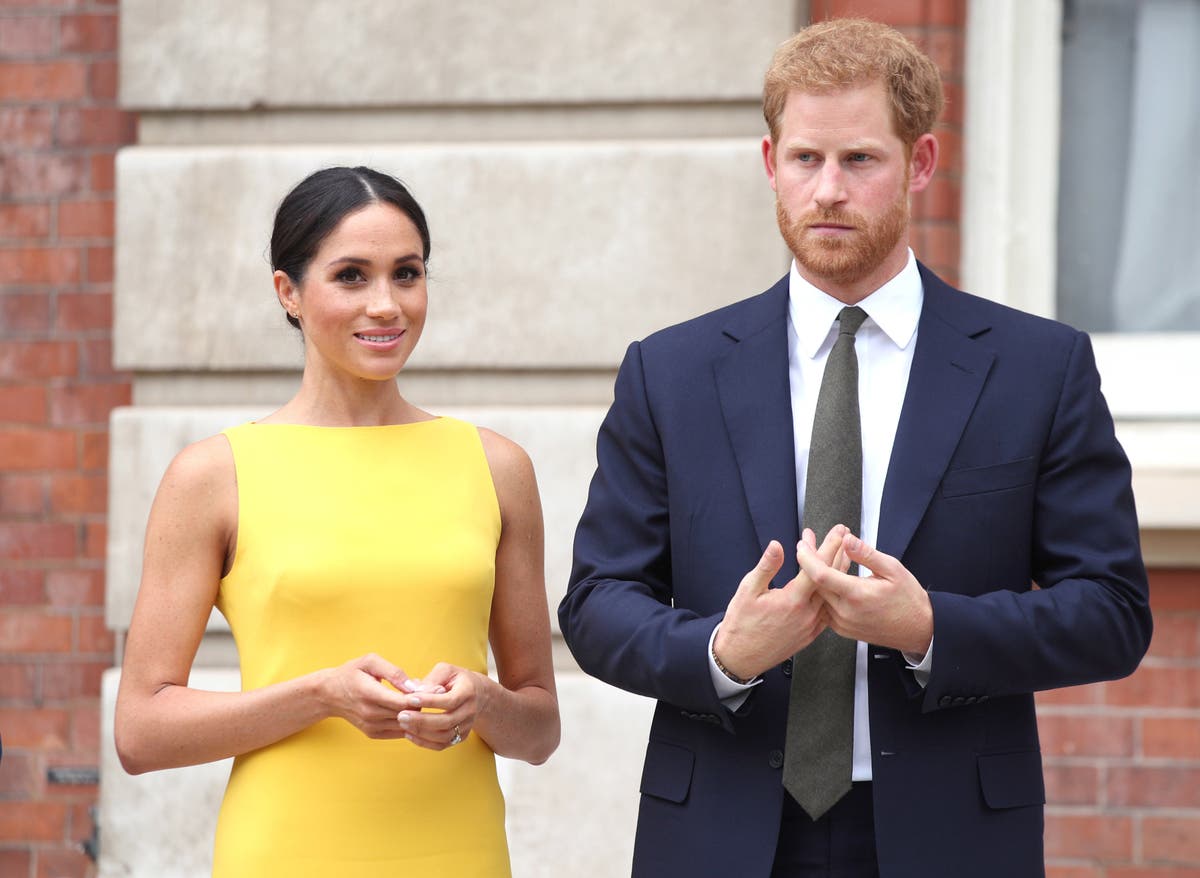 Megxit saga to be made into film ‘Harry & Meghan: Escaping the Palace’

A third Lifetime movie about the Duke and Duchess of Sussex with a focus on their decision to leave the Royal Family, has received the greenlight.

Harry & Meghan: Escaping the Palace will show a fictionalised account of “what really happened inside the palace that drove Harry and Meghan to leave everything behind in order to make a future for themselves and their son Archie,” reports Deadline.

It comes after Harry and Meghan’s bombshell interview with Oprah Winfrey when they accused an unnamed member of the royal family, not the Queen or Duke of Edinburgh, of raising concerns about how dark their son Archie’s skin tone would be, before he was born.
Triple Point fund raises £300 million for undersea cables to power the Internet

Meghan said she asked for help when she was suicidal, but said the institution gave her no support.

After the interview the Queen said in a statement that the issues raised, including race, would be “addressed by the family privately”.

According to Deadline, casting is currently underway for the new film and prodution is expected to sart this spring with the film debuting later this year.

Harry & Meghan: Escaping the Palace is executive produced by Merideth Finn and Michele Weiss and Menhaj Huda will direct from a script written by Scarlett Lacey.

Prince Harry and Meghan initially stepped back from their roles as senior working royals in March 2020 in a quest for personal and financial freedom and now live in Montecito, California.

The pair confirmed their decision to the Queen in February following conversations between Harry and members of the Royal Family.

Stepping down as working royals means the couple - who have signed deals with Spotify and Netflix estimated to be worth more than £100 million - will not be able to hold on to their military, Commonwealth and some other patronages.

Following their confirmation that they would be stepping back as senior royals, Buckingham Palace said in a statement that “all were saddened” by the decision but that Harry and Meghan remain “much loved members of the family”.