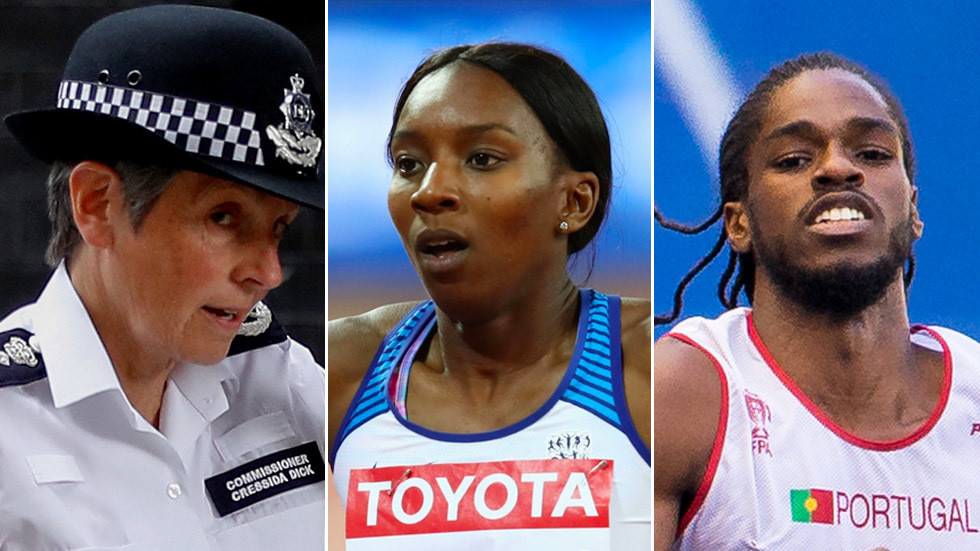 Metropolitan Police Commissioner Dame Cressida Dick has apologized for “distress” caused during the stop and search of Team GB sprinter Bianca Williams and her partner Ricardo dos Santos, footage of which went viral.

The couple were pulled over, removed from their Mercedes and handcuffed, leaving their three-month-old son in the car. Met police claimed the vehicle had been driving suspiciously, “made off at speed,” and was “travelling on the wrong side of the road,” in addition to having “blacked out windows.”

Williams denies the police claims, saying, “This isn’t the first or fourth or fifth time – it must be about the 10th [her partner has been stopped by the Met police], it’s getting ridiculous.” For her part, Dame Dick reiterated her subordinate’s apology while answering questions at the Home Affairs Select Committee Wednesday.

“My senior officer has said ‘I’m sorry’ to Ms Williams to the distress it has caused her. And I say that too. So if there are lessons to be learned from it, we will learn them,” Dick said.

Dick added that two separate reviews by the Met’s directorate of standards found no misconduct on the part of the investigating officers. However, the Met police force has voluntarily referred itself to the Independent Office for Police Conduct (IOPC) citing the “level of public concern” about the incident.

IOPC Director Sal Naseem said his watchdog team will review whether the stop and search carried out on Williams and dos Santos was “appropriate and proportionate” and whether “racial profiling or discrimination played a part in the incident.”

In subsequent interviews since the incident on Saturday afternoon, Williams, 26, said she and her Portuguese partner and fellow sprinter dos Santos, 25, were made to feel like they “were the scum on their [the officers’] shoe.” She has called for Dick to step down in light of her response to the incident.

Labour leader Keir Starmer said the video should make the Met police feel “uncomfortable,” adding that they did not do their job “well at all.”