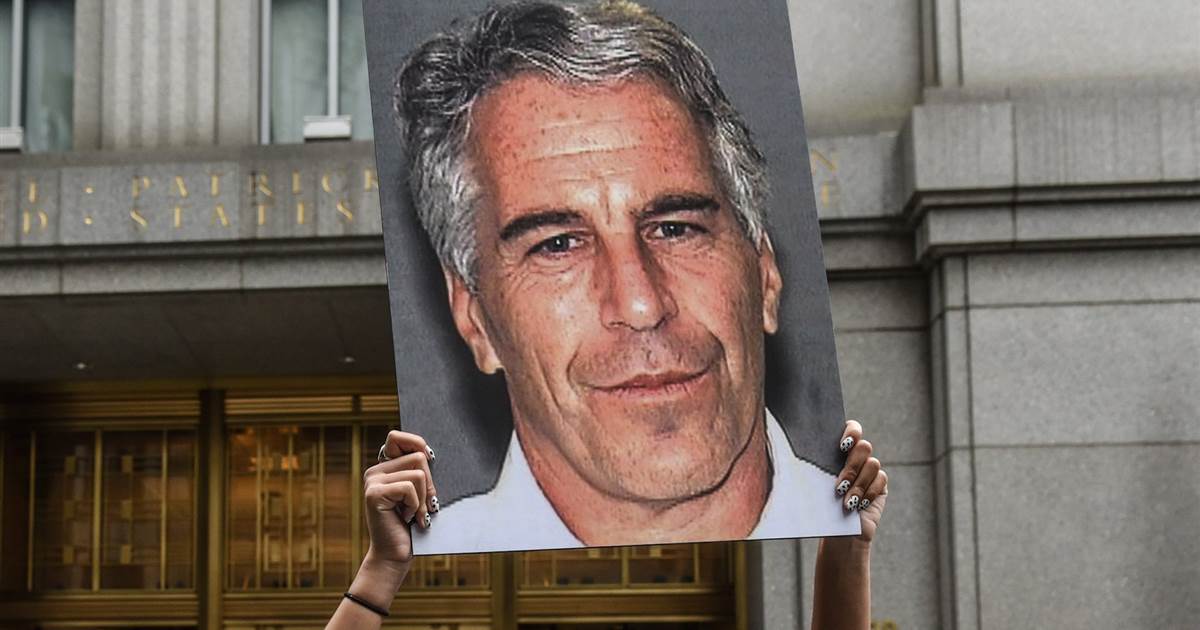 Brunel was arrested Wednesday morning at Charles de Gaulle airport as he was attempting to board a plane to Dakar, Senegal.

French modeling agent Jean Luc Brunel has been detained in Paris in connection with an investigation of Jeffrey Epstein’s circle of enablers, according to French prosecutors.

Brunel was arrested Wednesday morning at Charles de Gaulle airport as he was attempting to board a plane to Dakar, Senegal. He was being held for questioning on suspicion of providing underage girls from his modeling agency for Epstein to sexually abuse.

Brunel was facing several charges, including rape, sexual assault of a minor, and trafficking of minors, according to the prosecutor’s office in Paris.

He was taken into custody after he showed his passport and airport authorities noticed that he was identified in an immigration system as being wanted for questioning by the national police, according to a French police source.

An attorney for Brunel did not immediately respond to a request for comment.

Brunel has previously denied any wrongdoing in a 2015 lawsuit against Epstein in which he alleged the “adverse publicity” surrounding the financier had damaged his reputation.

The arrest comes more than a year after Paris prosecutors opened an investigation into sexual abuse linked to Epstein and his possible accomplices.

One Epstein accuser, Virginia Roberts Giuffre, said she was also abused by Brunel. Giuffre claimed in a 2016 deposition made public last year that Epstein and British socialite Ghislaine Maxwell had directed her to provide sexual services for Brunel.

Speaking to NBC’s “Dateline” in a special that aired last September, Giuffre said Epstein told her he slept with “over a thousand women that Brunel brought in.”

Epstein died by suicide inside a New York jail in August 2019 while he was awaiting trial on federal sex trafficking charges.

Maxwell, his longtime confidante, was arrested in July and remains jailed in New York.

Prosecutors say she helped the disgraced financier sexually abuse young girls in the mid-1990s and participated in some of the abuse herself. She has pleaded not guilty to charges of enticing a minor to travel to engage in criminal sexual activity and perjury.