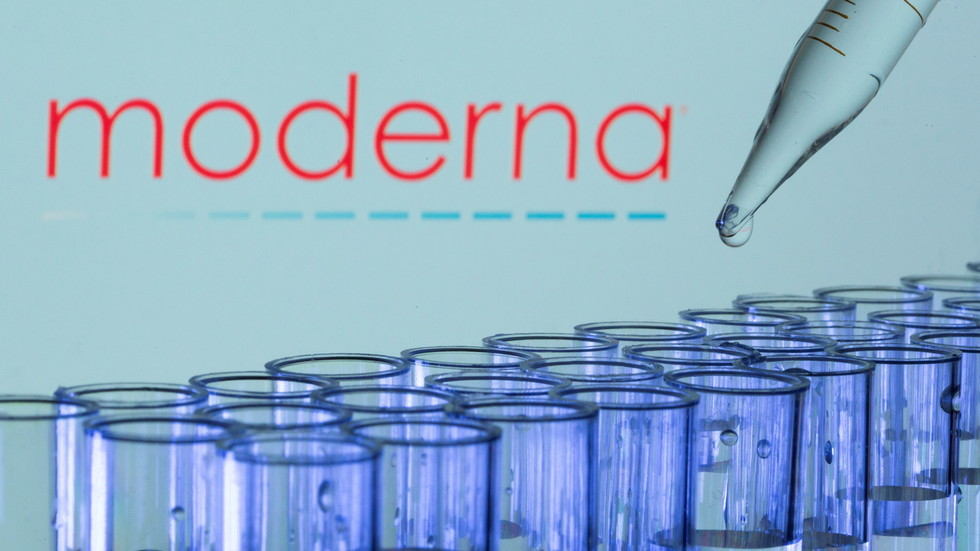 Drugmaker Moderna has warned of temporary delays in Covid vaccine shipments for its customers outside the US. The issue is linked to a testing operation by manufacturing partners and is expected to briefly slow down deliveries.
The supply chain disruption, acknowledged by the company on Tuesday, is linked to unspecified laboratory testing carried out by some of the company’s overseas manufacturing partners.

While the issue itself has been already resolved, the manufacturing hiccup has thinned out the reserves of the vaccine kept by the company to ensure smooth deliveries. The so-called “safety stock” is expected to be built back in 2-to-4 weeks.

“We are currently not reserving safety stock to allow vaccines to be delivered faster, which means that we do not have stock in storage to smooth these types of shortfalls or delays,” a Moderna spokesperson said, as quoted by Reuters.

The company did not name the countries to be affected by the shortage or elaborate on the severity of the issue.

The manufacturing issues experienced by the company were first revealed by South Korean authorities earlier in the day. South Korea, which is expanding its mass-vaccination drive, said the issue affected Swiss contract drugmaker Lonza and a Spain-based company which is bottling vaccines for Moderna. While the Spanish company was not officially named, drugmaker Rovi is known to “fill and finish” Moderna vaccines intended for shipment outside the US.

“This means the production-related issue does not only affect South Korea. Rather it is a common problem for countries that receive volume from the manufacturing site,” the head of the South Korean vaccine procurement team, Jung Eun-young, told a news conference.

Due to the disruption, a delivery of the Moderna jab scheduled to arrive in South Korea in late July was pushed to August. To alleviate the vaccine shortage, the Southeast Asian country has opted to switch to the Pfizer jab for certain groups of the population who are yet to be inoculated.
#Vaccines  #COVID-19  #vaccine  #Pfizer  #Covid
Add Comment